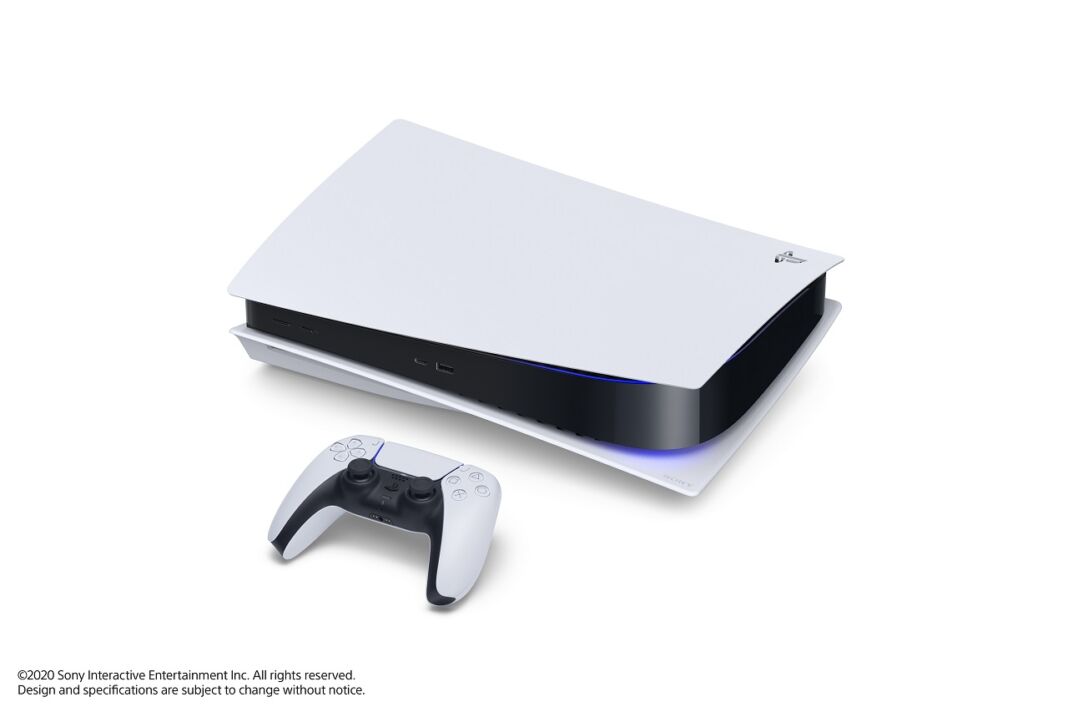 Sony Interactive Entertainment has just announced that the Playstation 5 has sold more than 10 million units globally since launching last November 12, 2020. This makes the console the fastest-selling console in the company’s history and it has even outpaced its predecessor, the PlayStation 4. 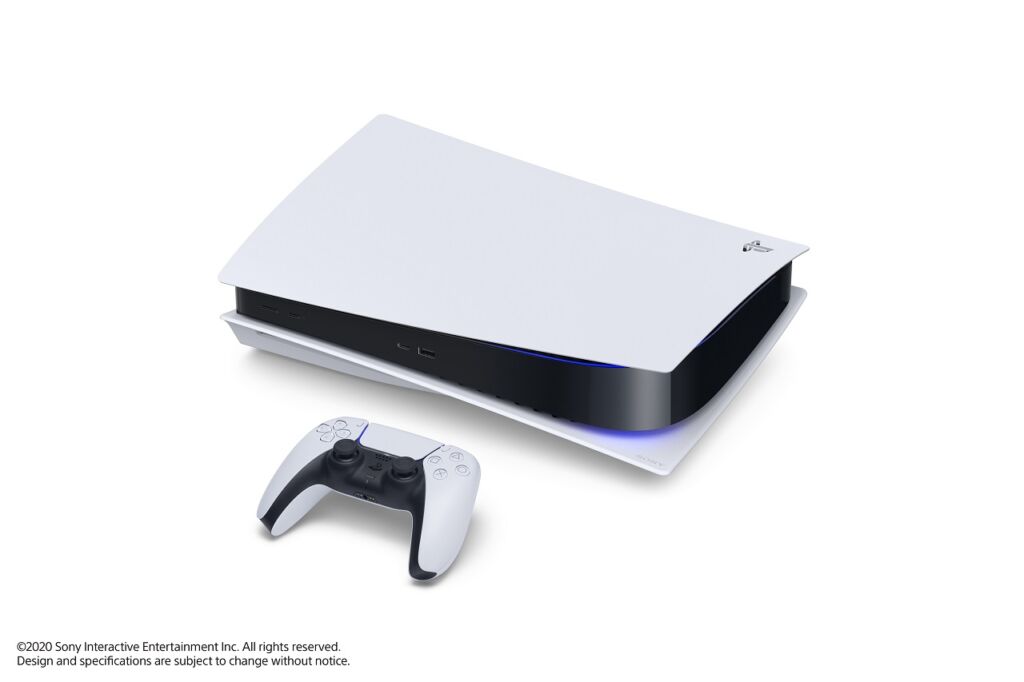 Aside from their milestone for the PS5, SIE has also announced the following milestones:

Until today, the Playstation 5 has been releasing by flash sales at different stores such as Datablitz and the stocks is still an issue due to the high demand.