Apple has just announced the new and updated iOS 14 for the iPhones and it will come with a lot of new features including a brand new homescreen that will feature widgets on the homescreen and a cleaner and better home screen so you can get more organized to your smartphones. One of the new things in the iOS 14 is the App Library, basically, you can have a cleaner and organized app homescreen. Basically with this feature, you’ll be able to have a group of applications on one page so you can easily search for applications.

Yes, widgets are coming to your homescreen of your iPhone and yes, you can place your app widgets on the same page of your applications and it will be more usable and visible to your iPhones This isn’t a new feature on smartphones but you’ll now be able to do picture-in-picture on the iPhone. Basically, you can play videos on your iPhone on top of the applications that you are using right now. 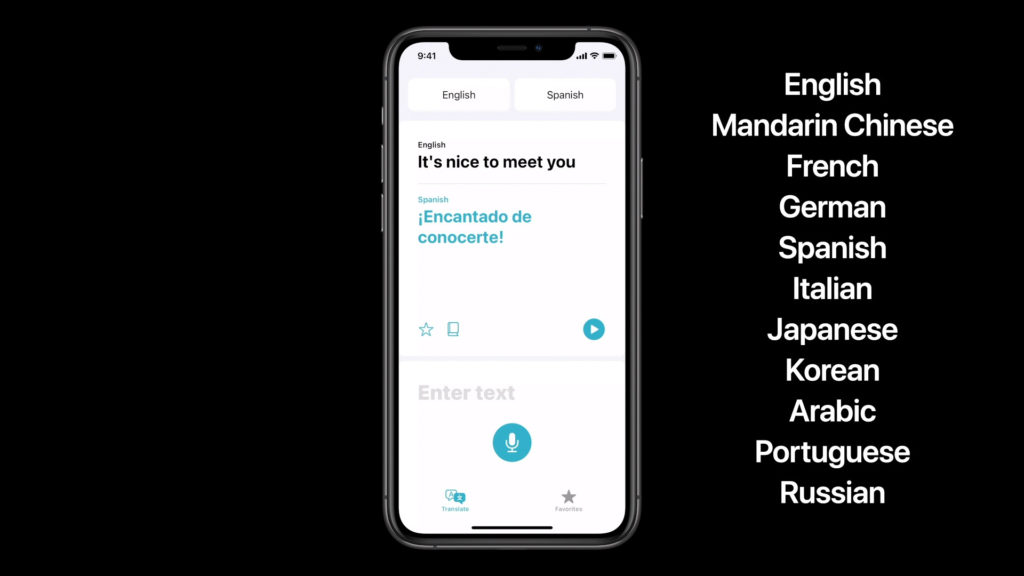 Aside from that, Apple has also announced improvement on Siri, CarPlay including the ability to use the iPhone as keys, improvements on the Apple Maps and many more.

iPhone 12 Pricing Leaked and it starts at a lower price