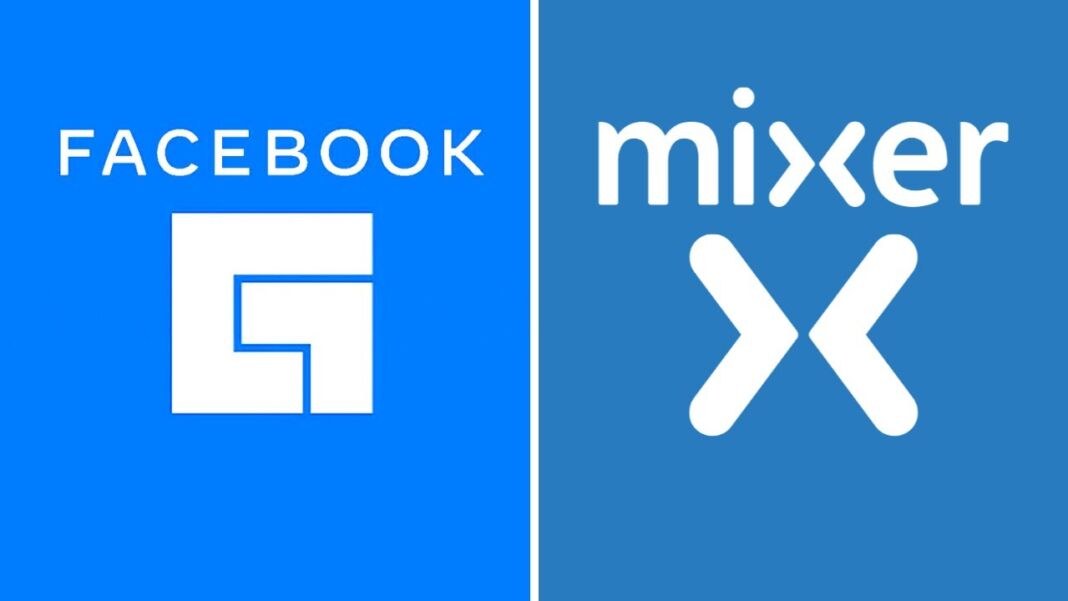 Microsoft is set to close down its streaming service, Mixer, on July 22. Microsoft also plans to transfer its existing partners over to FB.GG or Facebook Gaming. It’s a surprise announcement from Microsoft as Mixer partners only have one month to transition to Facebook or return to twitch.

“I think the Mixer community is really going to benefit from the broad audience that Facebook has through their properties, and the abilities to reach gamers in a very seamless way through the social platform Facebook has.”
-Phil Spencer, Head of Gaming – Microsoft

Microsoft’s streaming service lagged behind Twitch, Youtube, and Facebook Gaming in terms of user base despite buying out top streamers such as Ninja and Shroud. Moving forward, Microsoft is partnering with Facebook to transition its streamers and viewers to Facebook Gaming in the coming weeks. When Mixer closes down on July 22, all Mixer sites and apps will automatically redirect to the Facebook Gaming site. All Mixer partnered streamers can avail of Facebook’s Level Up monetization program. Mixer viewers with outstanding Ember balance and subscriptions will receive an Xbox gift card credit as compensation.

The choice of giving up Mixer and partnering with Facebook is a hard yet smart move for Microsoft. It broadens the streamers and audience the company can tap for its xCloud Gaming service and reallocate resources to improve these servers. Giving up homebrewed services and partnering with a competitor is not new with Microsoft. We’ve witnessed Microsoft closing down Groove Music and partner up with Spotify.

Read more: The Next Step for Mixer and FAQ