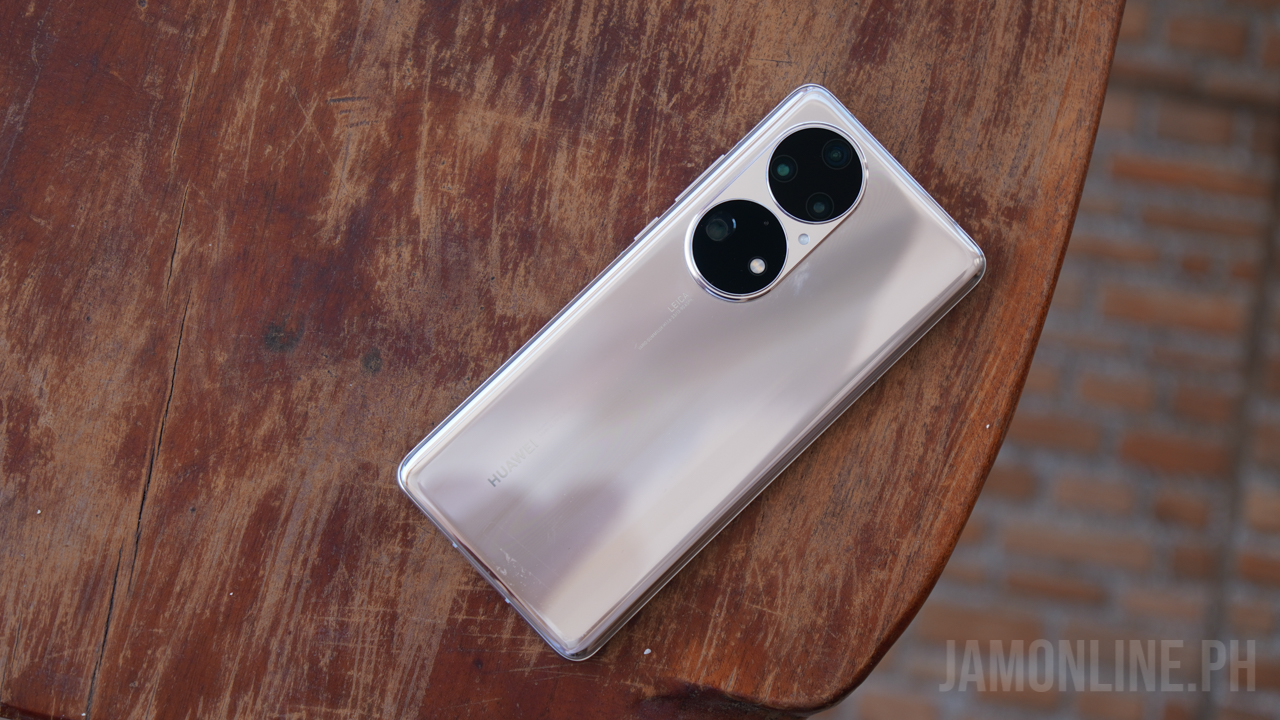 Huawei has recently launched their newest flagship smartphone on the market and it’s the Huawei P50 Pro. Over the years, the P series has focused on the camera and as expected, we got an exceptional camera with the Huawei P50 Pro but how about the other aspects of the smartphone? Check it out in our review below. When it comes to design, the Huawei P50 Pro is definitely one of the best in the flagship segment. The curves are perfect for the hands and the materials that was used was just premium. You can feel how premium it is once you hold the frame and also the glass back of the smartphone. The smartphone is just really ergonomic for most hands. At the back is where we can see the glossy and reflective back of the smartphone. And yes, since it does have a mirror look, the smartphone does attract a lot of fingerprints so you might want to wipe it off everytime but you would probably use a case to avoid it. On the right, the smartphone features the power button and also the volume rocker. We can see in here the USB-C port along with the speaker grill and the card tray and I’m happy to tell you that the smartphone still comes with a fast 66W fast charging inside along with the 50W Wireless Charging.

The smartphone also comes with IP68 water and dust resistance so you know that the device is protected from sudden rains, coffee spills, and more. When it comes to the colors, the smartphone comes in Cocoa Gold and in Golden Black in the Philippines and they are pretty to the eyes and it fits perfectly with the large camera module of the smartphone. 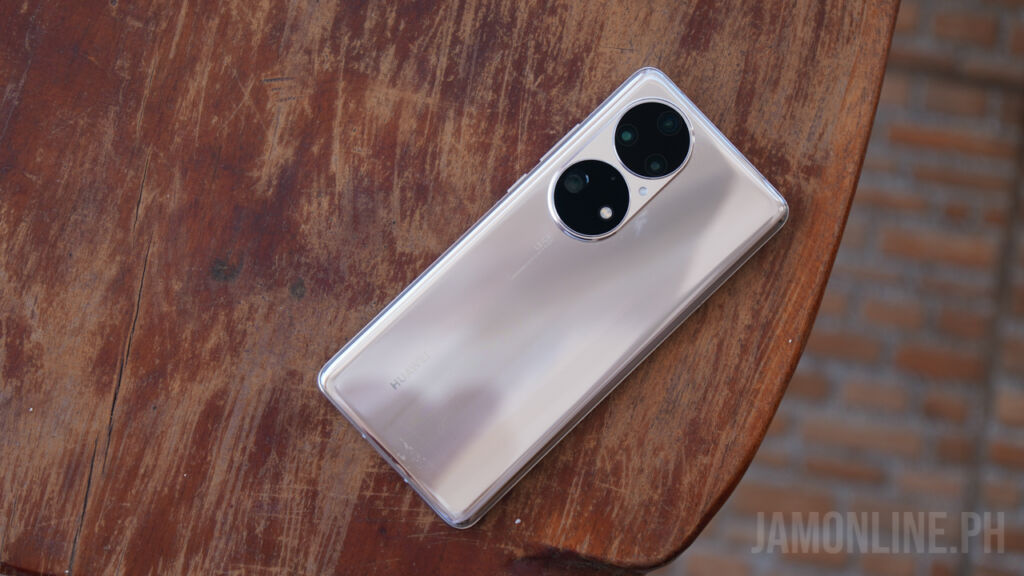 Speaking of the camera, the Dual-Matrix Camera design is something that some people might not appreciate. As for me, I’m fine with the design and it has definitely grown on me but a lot of people who saw the phone mentioned that the camera module was too big for them The colors were great and the display of the smartphone is definitely usable even when I’m outside. I actually like the look and feel of the display and gaming. It was really darn good as I can get here a smooth and fast refresh rate and the colors are really good. When it comes to the battery, the smartphone comes with a 4360mAh battery inside and in our PC Mark Work 2.0 Battery test, we got a score of 10 hours and 19 minutes which is what I already expected on the smartphone. First, let’s talk about what’s inside the smartphone. There’s the EMUI 12 on this one which is based on Android 11. But of course, a lot of the elements and aspects of the smartphone are customized by Huawei and the HarmonyOS is still missing on the smartphone. Nonetheless, it’s still user-friendly and the functions are very easy to access. 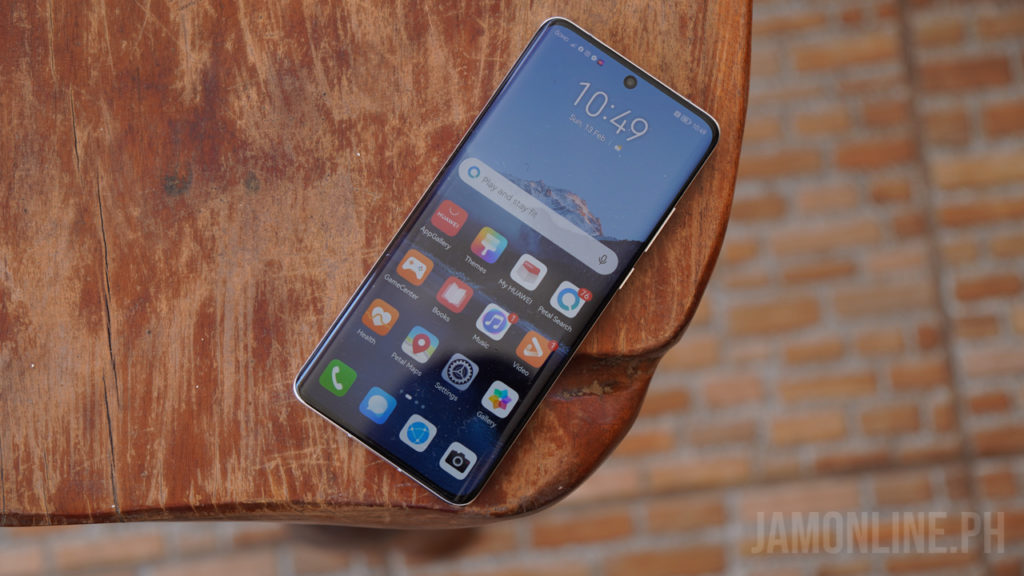 Of course, the smartphone still doesn’t come with Google apps or the Play Store so your way to download apps and games on the smartphone is thru the Petal Search Widget which will give you access to different sites that lets you download and install APK and then there’s the Huawei AppGallery as well. 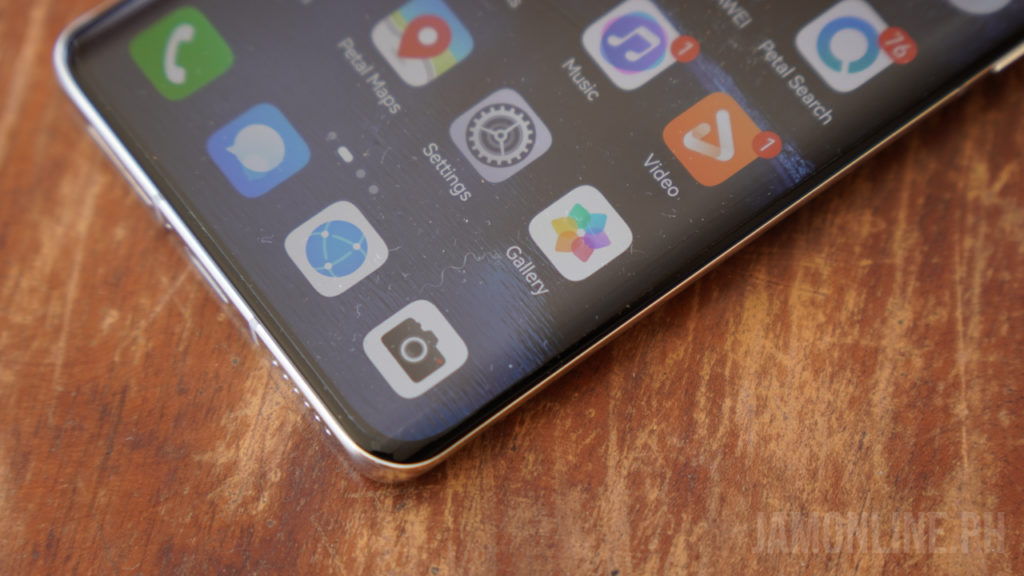 As for me, I’ve been using GSpace in case I need to use Google Apps. This app lets you virtualize a smartphone and lets you use Google Apps and services with it. When it comes to games, I just download APKPure so I can download and update apps directly on the app just like a normal app store and then there’s the Taptap.io app as well for my favorite games. The smartphone also comes with a Snapdragon 888 chipset inside. Yes, it’s a great chipset and the performance that we’re getting from the smartphone is great but this one is different because this one doesn’t come with 5G inside. Yes, it’s a flagship smartphone with no 5G inside which is a deal breaker for some people but if you are living in an area with a decent connection, you’ll barely notice it. But for some people who wants to experience the fast 5G internet speeds, well, you’re out of luck on this one. 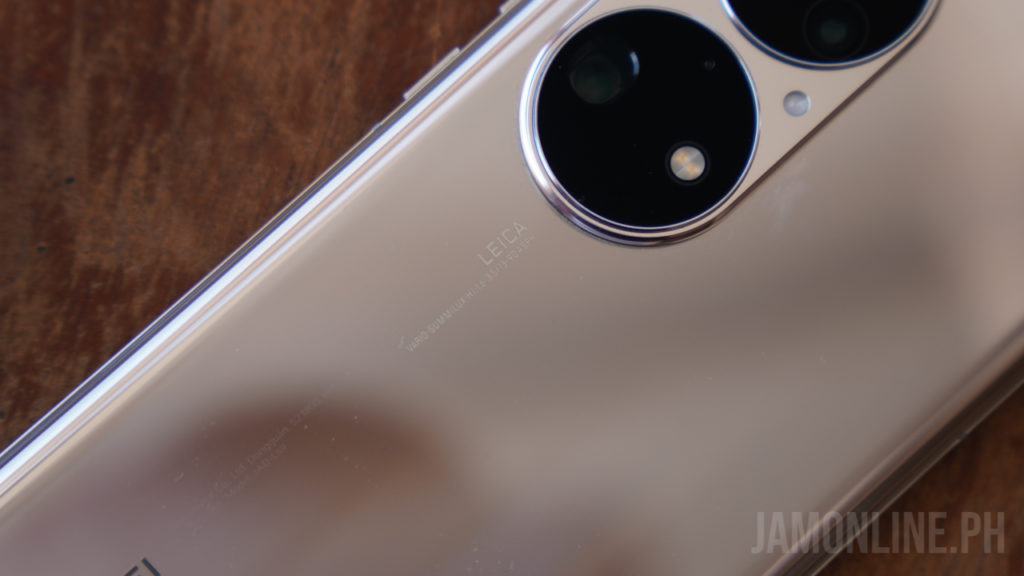 First, let’s talk about the night shots on the smartphone. They are excellent and they are bright. Despite the lack of the lighting in the environment, the Huawei P50 Pro still managed to get more light on the camera of the smartphone and it can still capture a lot of details.

As expected, the smartphone can also do up to 100x zoom and it’s amazing. You can get more details with the Huawei P50 Pro.

Overall, the Huawei P50 Pro does have an amazing camera and whether you want to use a smartphone for video or photos, this should be one of the smartphones that should be on your list. 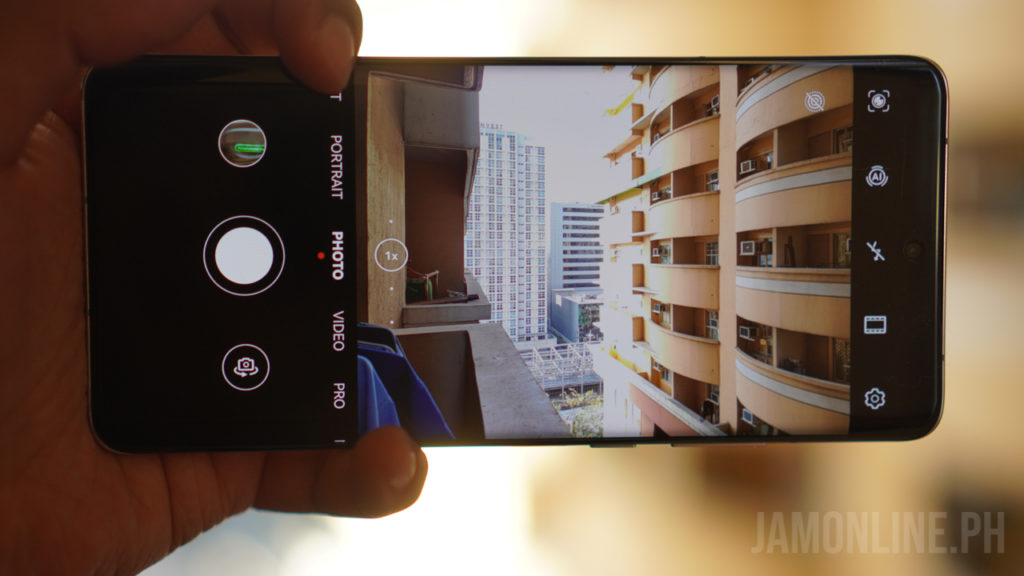 So if you’re prioritizing the camera for your next smartphone then you might want to look at this, the Huawei P50 Pro