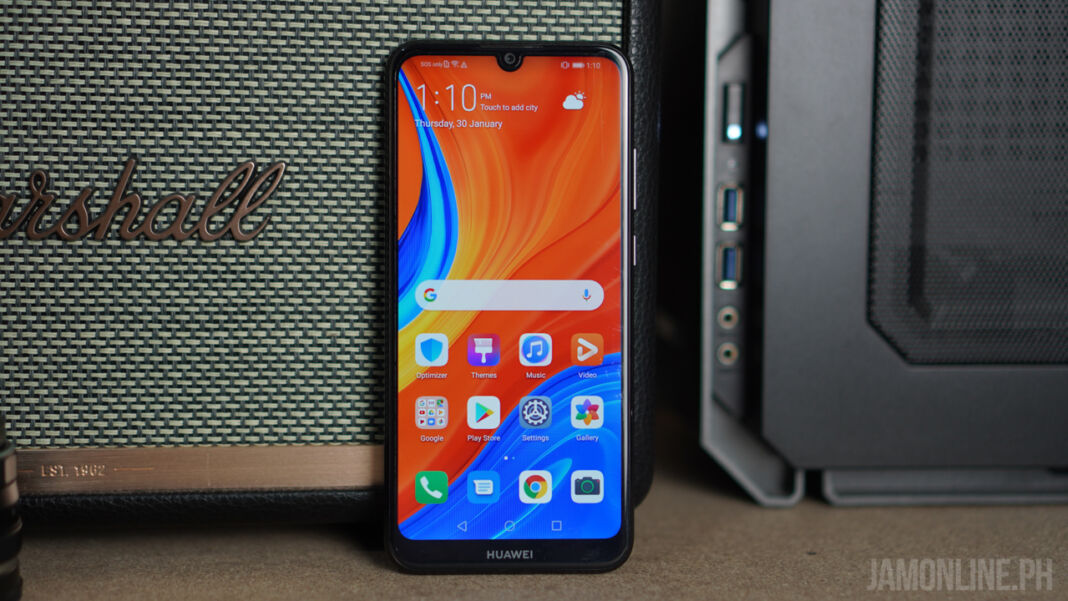 Huawei has recently launched the Huawei Y6s brand new smartphone and it’s made for the entry-level consumers as this one has entry-level hardware inside and also a price that is really enticing to the consumers. It might not be the best smartphone out there but it is definitely affordable and it runs Android so you can run most applications that you want on the smartphone. The design and the materials used on the Huawei Y6s is what you can expect on an entry-level smartphone. Yes, the smartphone is made up of plastic and it does feel cheap but it doesn’t have a hollow feeling when I’m using it and it doesn’t feel that the smartphone will break easily despite dropping it for a few times. 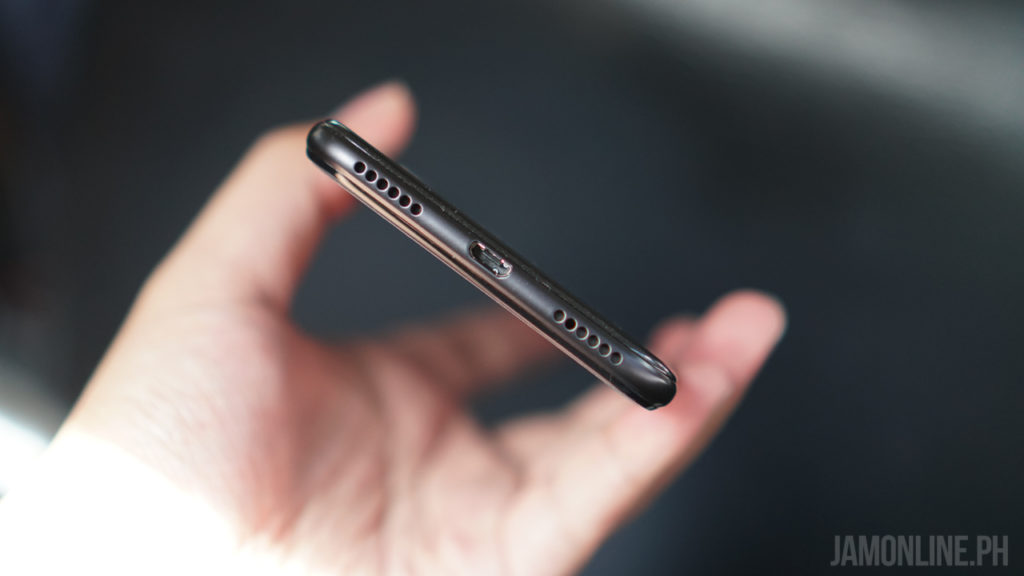 Aside from the fingerprint scanner of the smartphone that works pretty fast as expected from most smartphones today, there’s a face unlock too that works well. Basically, you won’t have any problems with unlocking the smartphone as you got a lot of choices. The battery of the Huawei Y6s is already decent for its size. There’s a 3020mAh battery inside and it can last up to 9 hours and 5 minutes in PCMark. The smartphone doesn’t come with fast charging and it also comes with a micro USB charging but nonetheless, the battery will do just fine. 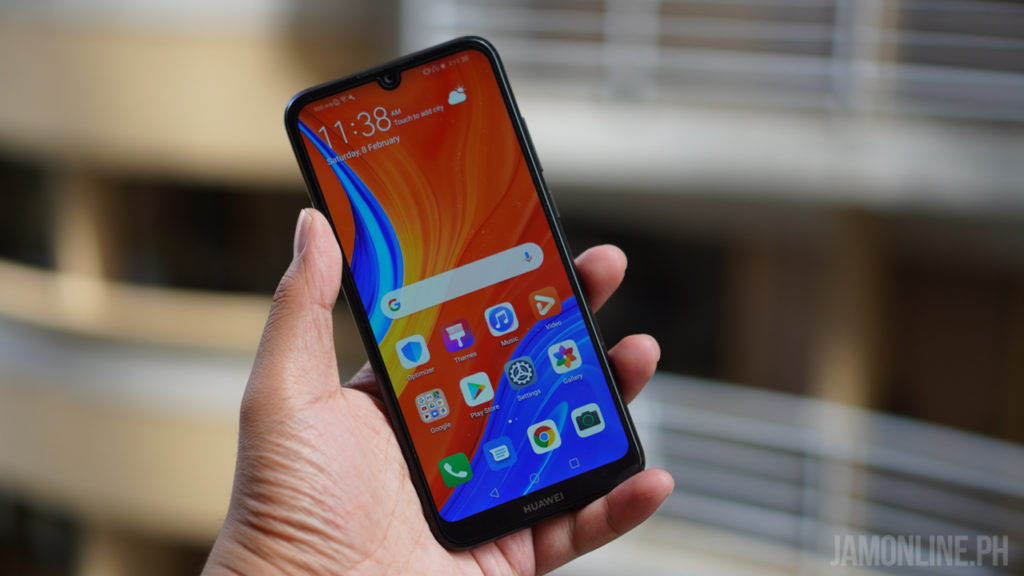 The smartphone is still running on Android 9 Pie based on EMUI 9.1. Well, it’s not the latest one that we’ve seen on a Huawei smartphone but it isn’t that bad. If you’re worried about Google Play, well, I’m happy to tell you that the Huawei Y6s still does come with those applications that you need for the smartphone and yes, it’s full-featured so you don’t have to worry about it. 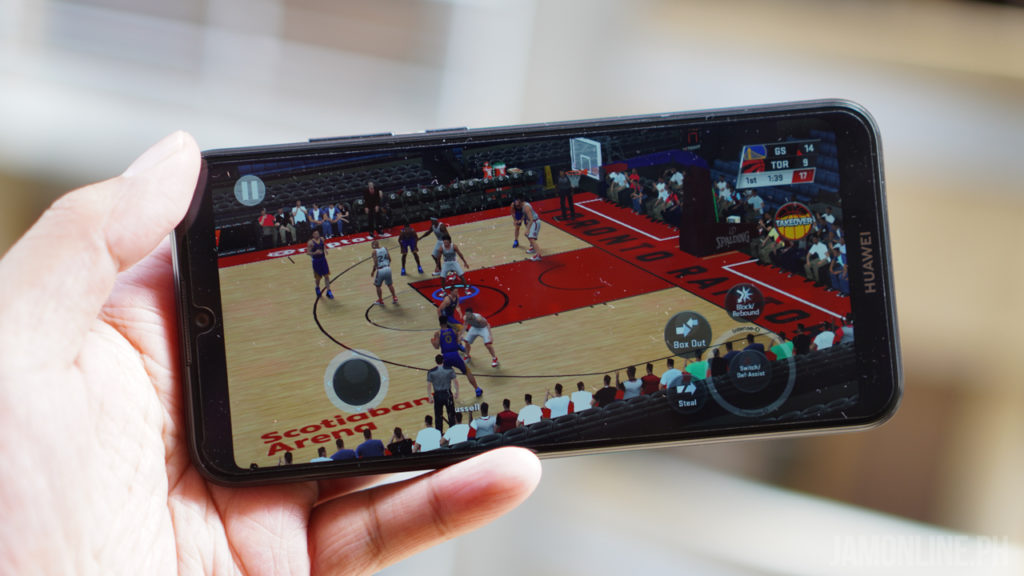 In our benchmark, the Huawei Y6s got a fine benchmarks scores in Antutu and other benchmarking tools as seen below:

When it comes to gaming, the Huawei Y6s still doesn’t disappoint as we can play most modern games however, you may have to turn down the settings of most games to enjoy it and in some games, you might not be able to set it at a higher settings and you’re limited with the settings that you’re allowed to choose. Check out the Gamebench scores that we got on the smartphone. Overall, we can see that the smartphone can run most games but again, you may have to tone down the settings to get an enjoyable framerate. The Huawei Y6s only features a single rear camera which is a 13MP rear camera and then there’s the 8MP front-facing camera. As expected, the smartphone was doing just fine for an entry-level smartphone but don’t expect too much from it as it can’t even match for mid-range smartphones at around Php10,000. Check out the shots that I took using the Huawei Y6s: 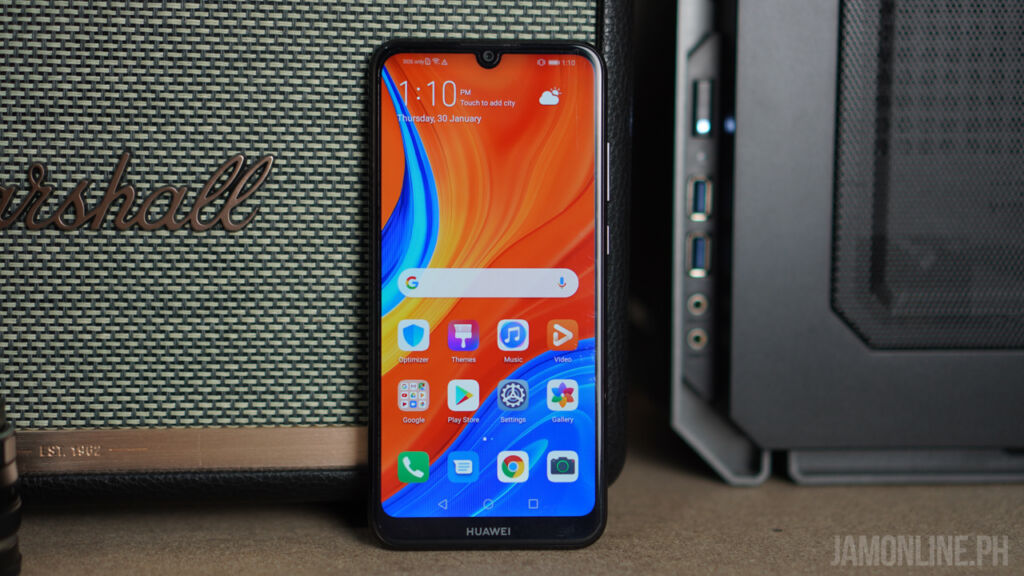