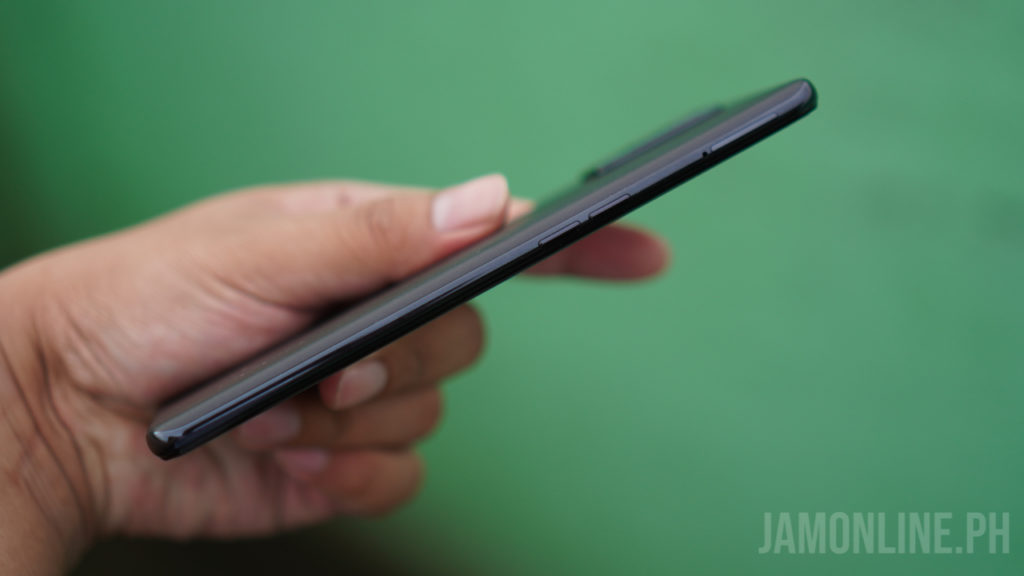 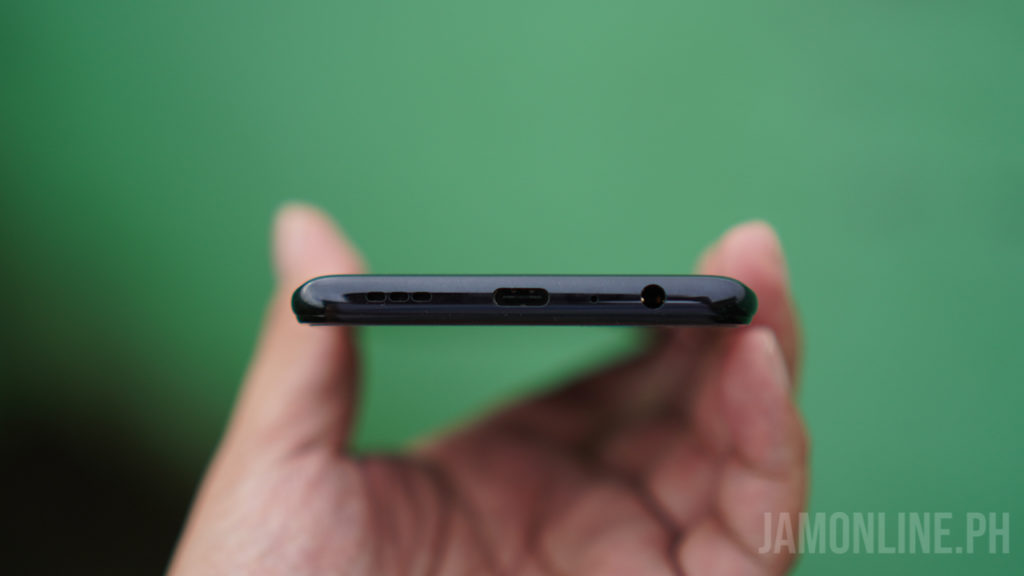 As for the ports, thankfully,  the smartphone does come with USB-C port and it supports 30W VOOC Flash Charge 4.0 which is enough for me. As for the headphone jack, it’s still here and they didn’t ditch that feature on the smartphone and it’s placed just beside the USB-C port. 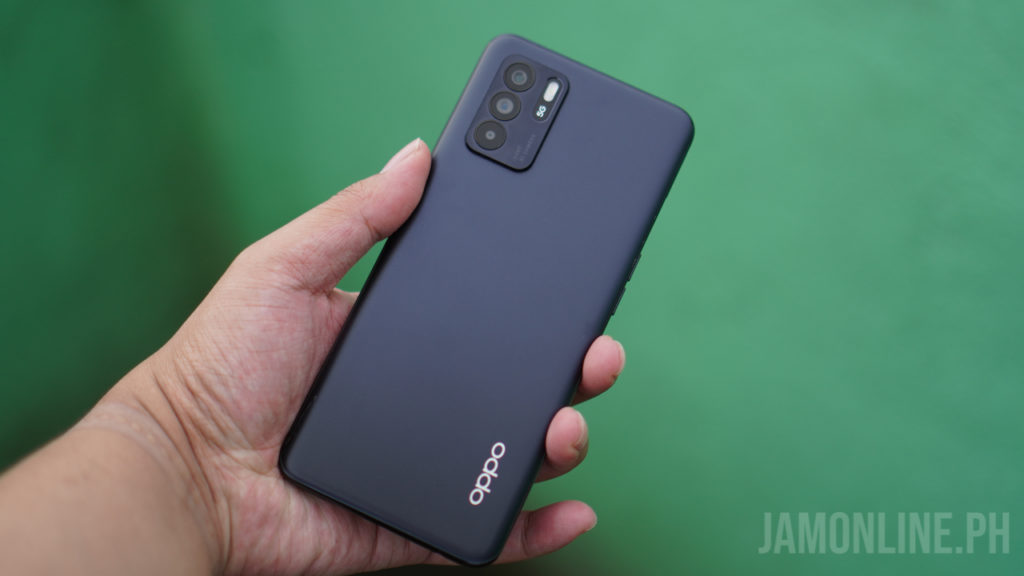 One of my gripes about the smartphone is it lacks a higher refresh rate. Nonetheless, the smartphone still packs a 6.4-inch display with Full HD+ resolution and it’s an AMOLED panel which is why the colors of the panel is good and pleasing to the eye. The display is also bright enough for everyday usage and it’s been a breeze using the smartphone outside. Despite being a 60Hz display, OPPO still managed to fit in a 180hz touch sampling rate so you can have a more responsive touch response on the smartphone. Overall, the OPPO Reno 6Z 5G packs a fine display. It has the colors that I want and it’s responsive enough but unfortunately, the smartphone doesn’t come with a higher refresh rate. Inside the smartphone is a 4310mAh battery and it does have long battery life. While we’re having problems running PC Mark 2.0 Battery test on the smartphone, we did enjoy using the smartphone 12 hours straight with not needing a battery. 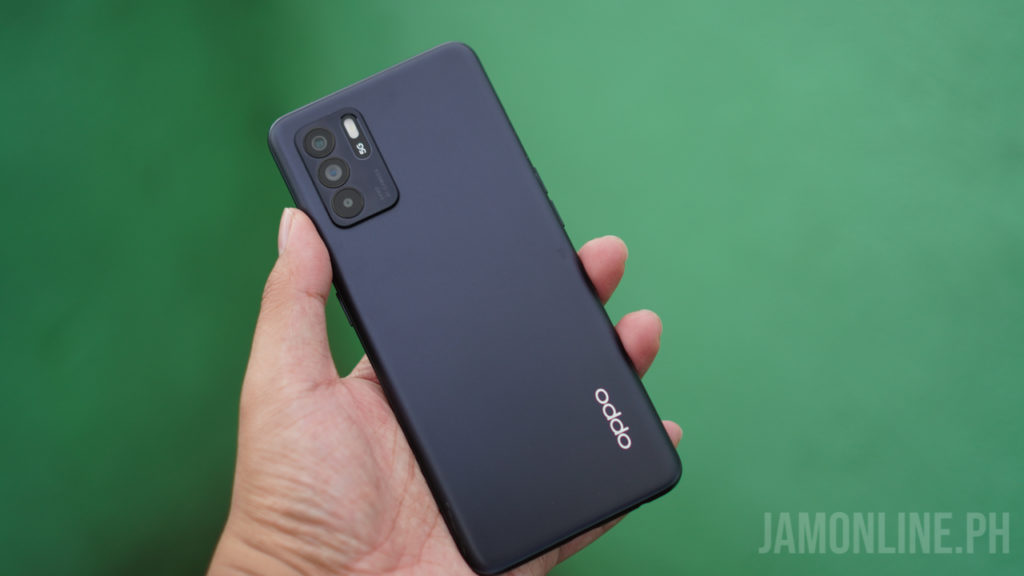 Overall, the smartphone can last for a single workday without the need for a powerbank or charger. Besides, charging the smartphone is fast enough with ifs 30W VOOC 4.0 Flash Charge.

The smartphone comes with ColorOS 11.1 that is based on Android 11 and it was a breeze to use. The smartphone’s UI is fast, responsive and I really had no problems with it as everything was seamless when using it. It’s also user-friendly and the colors and icons were easy to the eye. This is where the smartphone gets really interesting for me. First, there’s the MediaTek Dimensity 800U processor inside and as for the RAM, there’s the 8GB RAM and also 128GB of internal storage. It’s one of the new MediaTek chips out there and it does perform just fine when playing games. But before that, check out our benchmarks for the smartphone:

Well, the scores that we got is pretty much what we expected from the smartphone and as for the gaming, thankfully, we were able to run Genshin Impact on the smartphone and while it may not be at medium settings, the game was definitely playable at lowest settings. In PUBG Mobile, I was able to play the game at balanced graphics settings with ultra framerates. The main highlight if Reno smartphones are the camera and the OPPO Reno6 Z 5G features a triple camera setup at the back that consists of 64MP main camera along with 8MP ultrawide and 2MP macro camera. IMO, they should’ve added a telephoto lens on the smartphone. 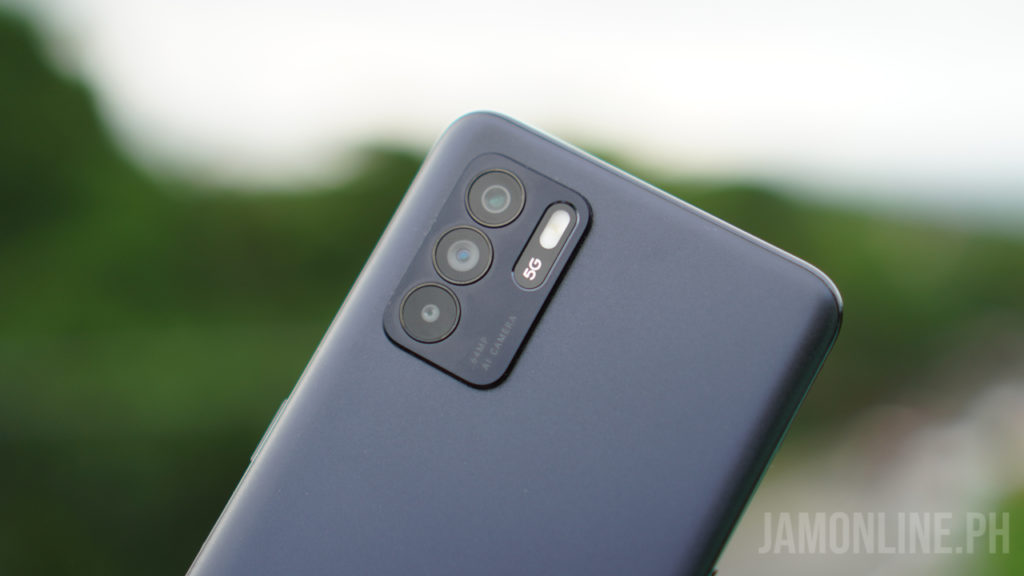 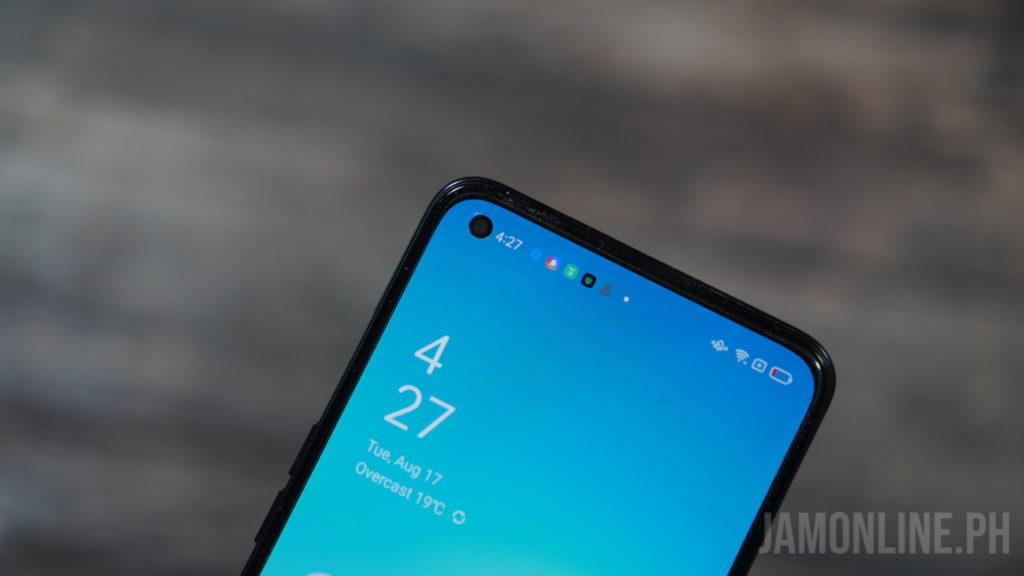 The OPPO Reno6 Z 5G does offer what the previous Reno smartphones can offer – a pretty and sexy smartphone design and a camera that will definitely impress us but with the OPPO Reno6 Z 5G, we’re also getting 5G this time thanks to the Dimensity 800U processor which performed better than expected. It may not be the best in its price range but it does the job.

So if you’re in the market for a selfie smartphone The OPPO Reno6 Z 5G is now available for Php19,999