The realme 5i is one of the latest smartphone from the company and it aims to be the newest budget smartphone to beat in the country. It still has most of the features of the realme 5 but it toned down on some hardware and some design on the smartphone. The smartphone is really attractive at its price due to the specs that we’re getting for its affordable price and if that interest you, check out our review of the realme 5i below. 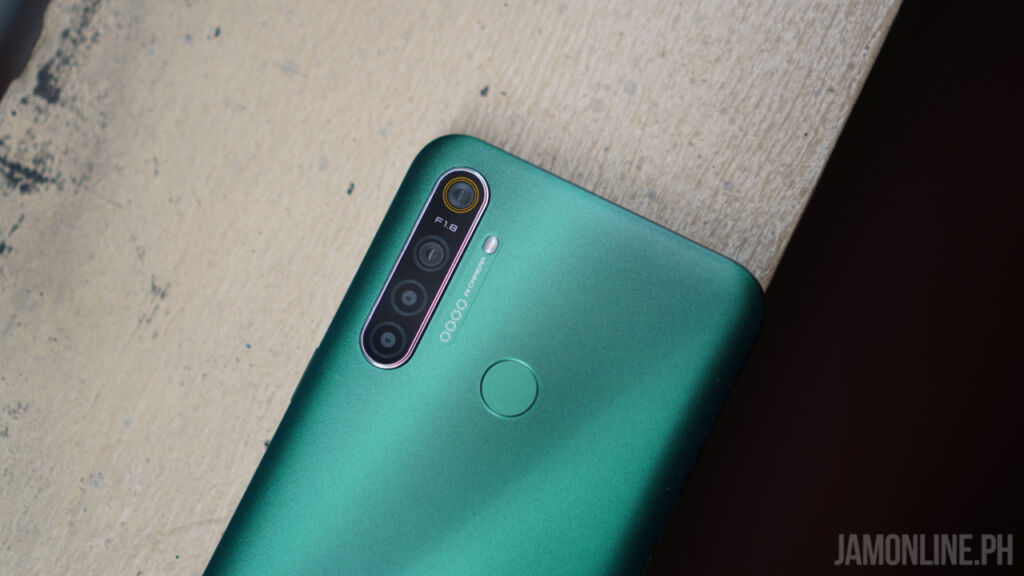 realme 5i review: Hardware and design 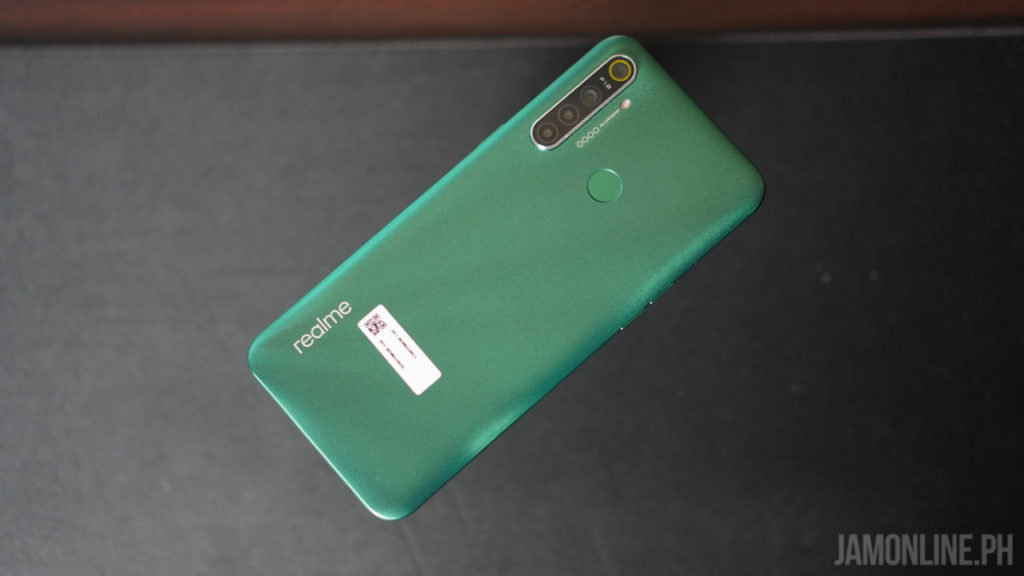 One of the biggest changes of the realme 5i from realme 5 is the back cover of the smartphone. We now have a plastic textured back which reminds me of the realme C2. But don’t worry because this one is not slippery however, it looks cheaper than the realme 5. Also, we now have a forest green color at the back that looks really fine and pleasing to the eye. Surprisingly, the realme 5 is 0.3mm thicker compared to the realme 5i but you wouldn’t feel the difference between the two and in the case of the realme 5i, the thickness is just fine for me and it is still ergonomic for me despite its slightly thick build. The realme 5i is still using a microUSB port but there’s no VOOC fast charging on this one so it takes a lot of time before you can fully charge the smartphone. As expected, we still have here a 3.5mm headphone jack and the power button and the volume rocker are still placed at the same spot on the smartphone. The speaker quality of the realme 5i is just the same with realme 5 and it will do just fine for an entry-level smartphone. There’s a fingerprint scanner at the back of the smartphone and for some people, they might find it a little bit hard to reach especially if they have small hands. The realme 5 is known for having a large display which is really attractive for those people who are into watching media files on their smartphones and of course, for playing games and with the realme 5i, they didn’t fail to impress us with their 6.5-inch display on the smartphone. Yes, it’s an LCD display and we got here a 1600×720 resolution on the display of the smartphone with 269 ppi, but we’re still pretty happy with the display on the smartphone. It’s vivid and it’s still visible under direct sunlight. However, it is still not as sharp as most smartphones but c’mon, I can give it a pass since this one is still a budget smartphone. The realme 5i still features a large 5000mAh battery inside and thankfully, we’re still getting a long battery life on the smartphone and in our PC Mark Battery test on the realme 5i, we got a really long battery score of 17 hours and 38 minutes. In real life usage, the smartphone can last up to two days of average use and a single day of battery life at heavy usage.

Realme 5i review: Software and performance The smartphone still uses a the colorOS 6.0.1 and it is still based on Android 9 Pie. We’re not sure yet if this one will come with realme UI anytime soon but honestly, the current UI that we have is already fine as it is already fast and it’s very user-friendly. Just like the other realme smartphones, the realme 5i comes with some apps like the theme store, webnovel, oroaming, and many more but it doesn’t take too much of the storage of the smartphone and again, it’s still fast and fine to use. Inside the smartphone is the powerful Snapdragon 665 AIE processor along with 3GB RAM. For the storage, there’s the 64GB internal storage that is expandable via microSD. Yes, it’s a processor used by smartphones from different price range but realme managed to put this processor on their budget smartphone, the realme 5i. As expected, the smartphone can run most games similar to the realme 5 that we’ve reviewed before. In our benchmarks, the realme 5i actually did pretty well.

In gaming, the realme 5i can run games like PUBG Mobile and Call of Duty Mobile without problems. But of course, setting it at the mid-high settings is recommended to get the best possible experience for these games. In PUBG Mobile, the high framerate is only available on the smooth graphics of the smartphone.  Check out the Gamebench scores that we got on the smartphone: At lowlight, we still got here pretty good night shots, especially with its night mode. It’s not as good as the realme 5 Pro but this one can do its job well for a budget smartphone. When it comes to selfies, the downgrade didn’t affect the quality of selfie camera that much but I notice that the realme 5 can perform a little bit better than the realme 5i. 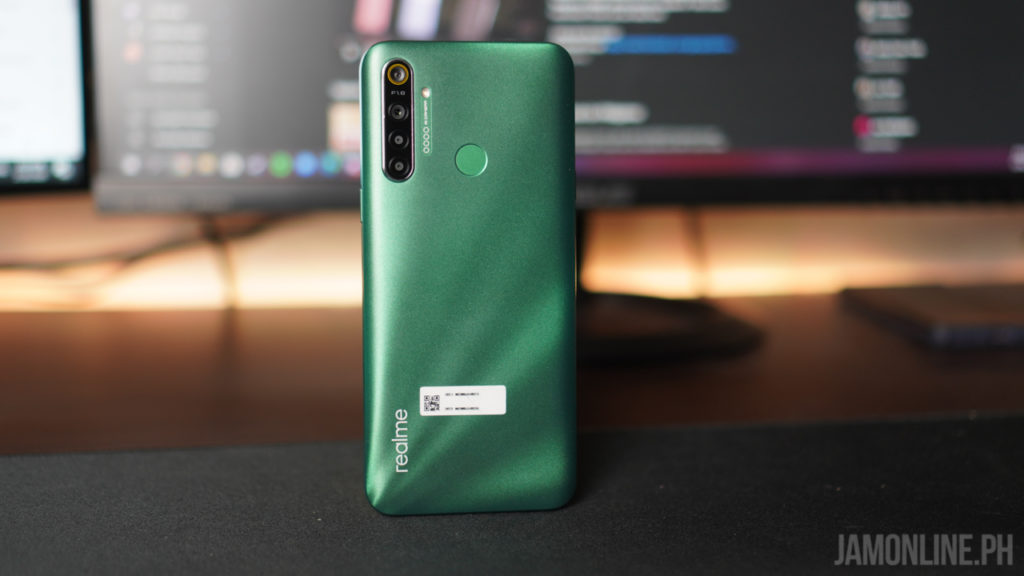