The Vivo V17 Pro is one of the biggest smartphones from the company and it’s a mid-range smartphone that is an upgrade from the Vivo V15 Pro but this one has a lot of more features a more premium build compared to the predecessor. So what do I think about the smartphone? Check it out below. 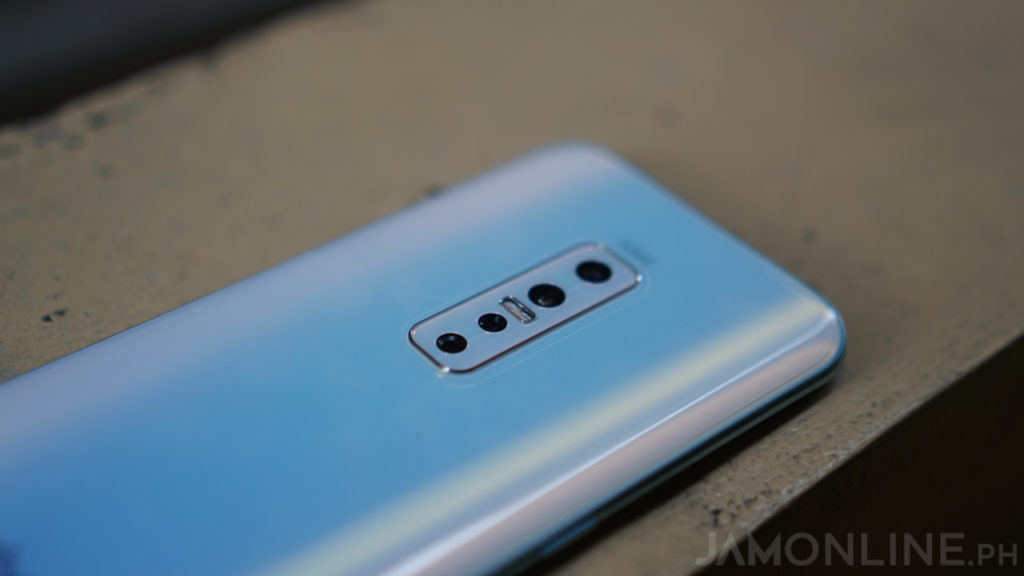 The Vivo V17 Pro features a more premium build compared to the predecessor and the curves of this one are just perfect for my hands despite having a chunky and thicker build and trust me, this is the best-looking Vivo V-series smartphone that we’ve ever seen. The one that we got comes in white and the color of the smartphone is just really easy and comfortable to the eyes. 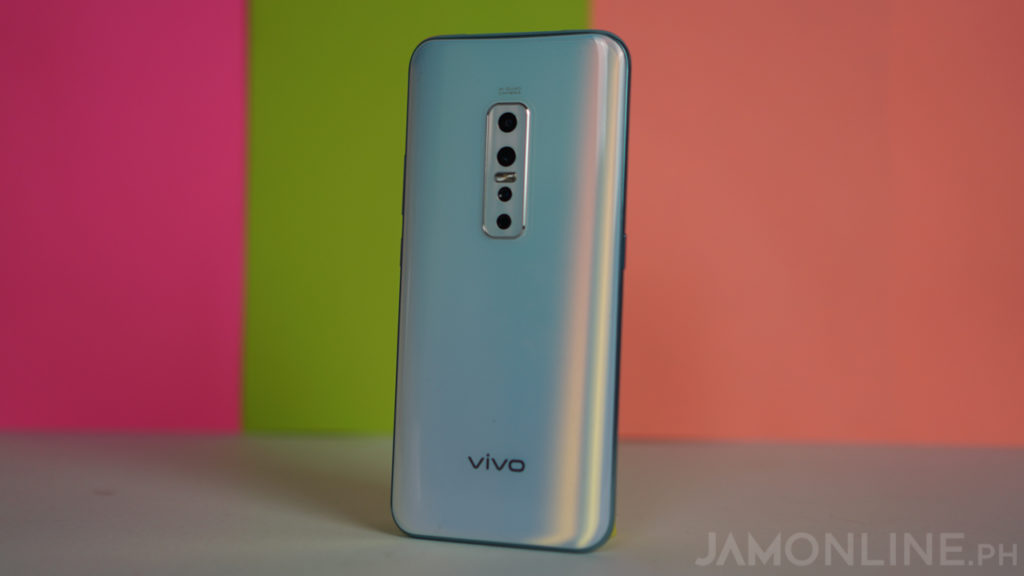 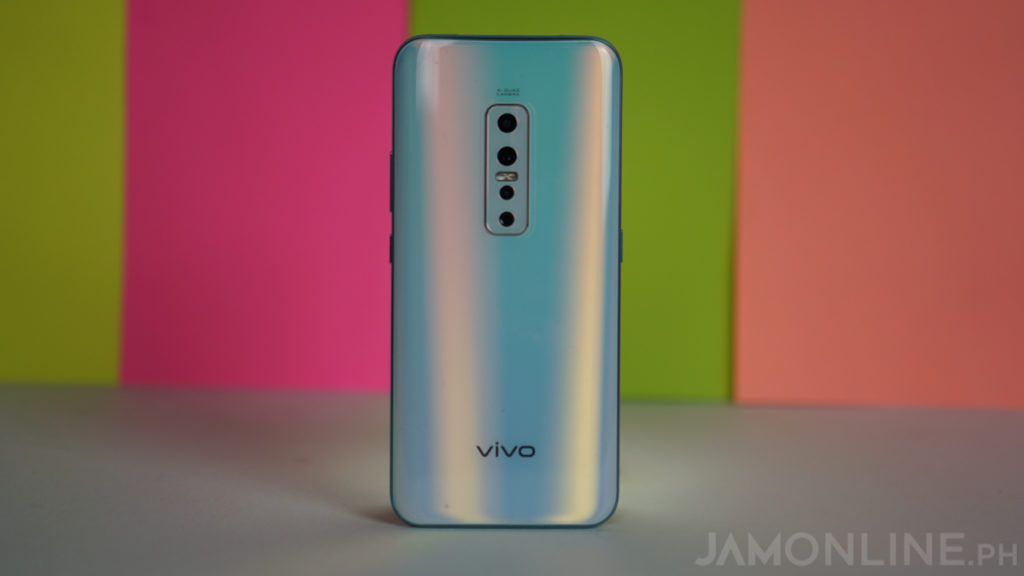 Just like the previous generation, the Vivo V17 Pro packs a dedicated button for Google Assistant and it’s really helpful and useful especially if you use Google Assistant a lot like me and then, of course, we still have the power button and also the volume rocker on the other side of the smartphone. 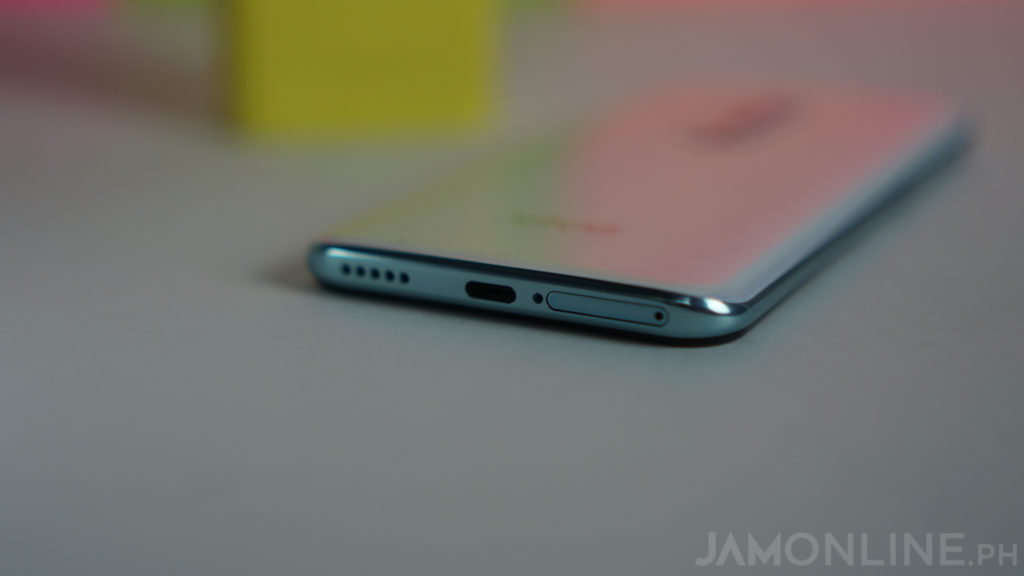 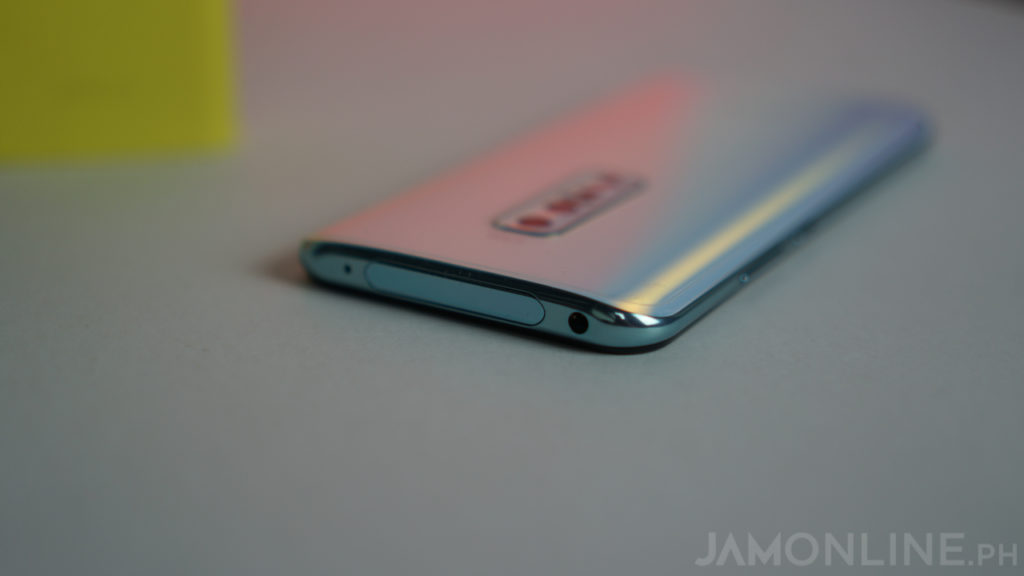 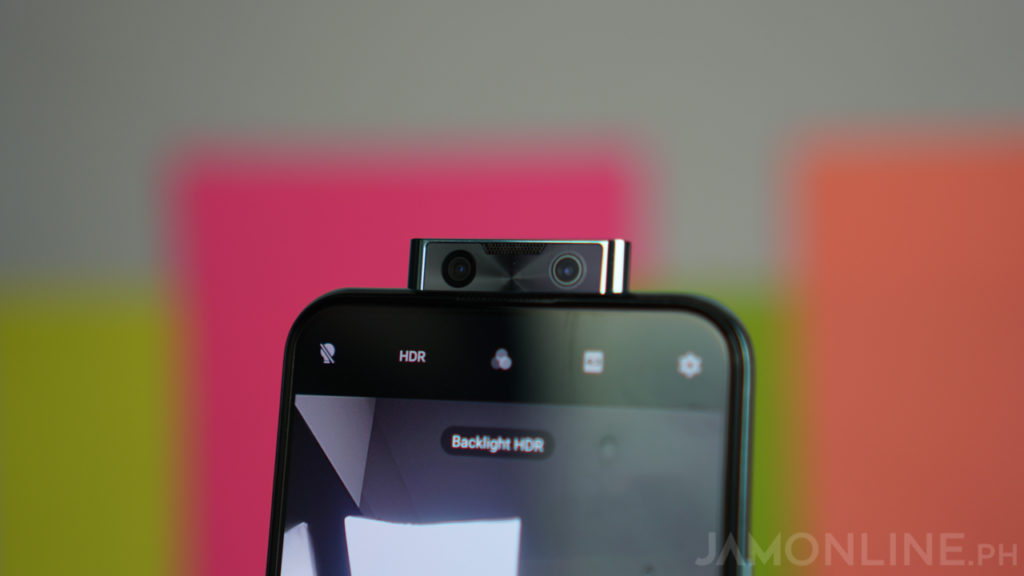 The Vivo V17 Pro also features an in-display fingerprint scanner which is fast enough to accommodate the users however, the face unlock is still missing on this one despite having a pop-up dual front-facing camera. My guess is that Vivo doesn’t want to wear out the Vivo V17 Pro’s pop-up camera that much. Using this smartphone outside will not be a problem as the brightness on this one is pretty good along with its viewing angles It’s a very good display for a mid-range smartphone. Inside the Vivo V17 Pro is a 4100mAh battery and thanks to the hardware inside and also the Snapdragon 675 processor, we were able to get a pretty good battery life on this one. We were able to last a single workday of usage with the Vivo V17 Pro and of course, we tested it at PC Mark and we got a work 2.0 battery life of 12 hours and 36 minutes which is greater than most smartphones in the market. That translates to almost a day and a half of usage on the smartphone. The Vivo V17 Pro is running on FunTouch OS based on Android 9 Pie out of the box and yes, the UI is heavily skinned on this one and you might find it confusing if you’re not into smartphones and you are already used to other Android smartphones. As expected, you can swipe up from below to check the settings and functions and you can swipe down from the top to get the notifications of the smartphone. When it comes to gaming, the Vivo V17 Pro can handle most of it but again, I highly suggest to turn down the settings to fully enjoy the game. The Snapdragon 675 and the 8GB of RAM should have no problems running most games however, it was weird that we’re not getting a full FPS stability on the smartphone but I believe an update to those games will fix the FPS issue. 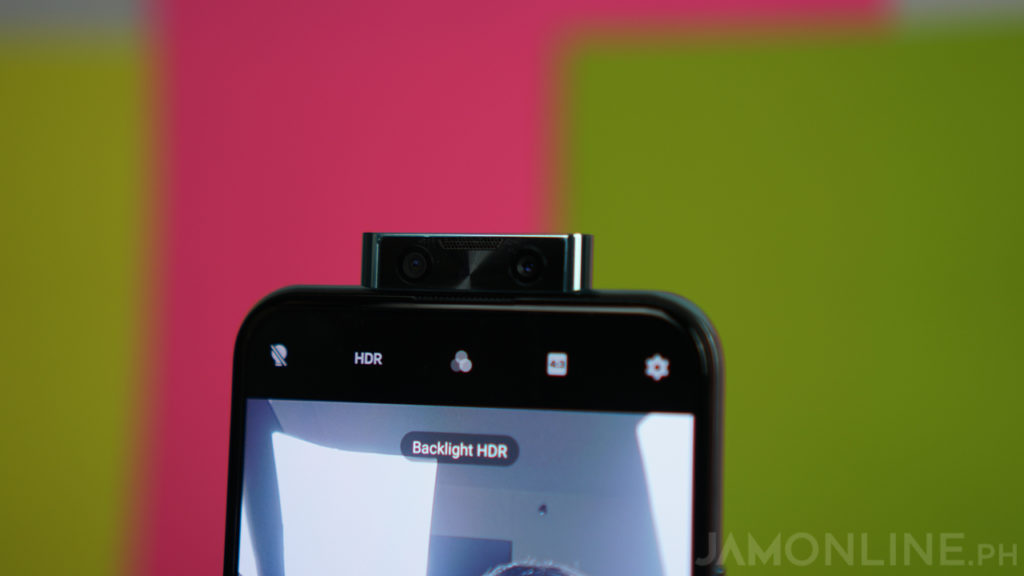 Of course, the wide-angle lens has a lesser quality compared to the main camera of the smartphone but overall, the Vivo V17 Pro still did a pretty good job in producing photos like these. The night mode of the smartphone doesn’t fail to impress me too and the AI? It’s really good especially the beautification mode in where you can get more controllable features to have better selfies on the smartphone. 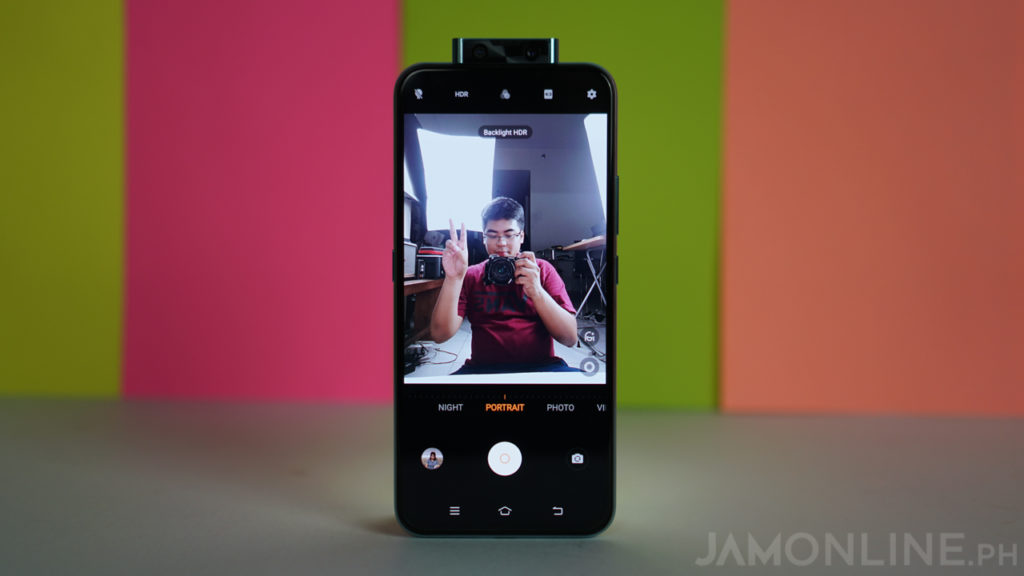 The Vivo V17 Pro is a smartphone with a camera and design in mind. It may not be a perfect smartphone as we got here the same Snapdragon 675 processor but the premium build quality, the amazing camera on both rear and front, and the display of the smartphone is something that you should really take a look at. 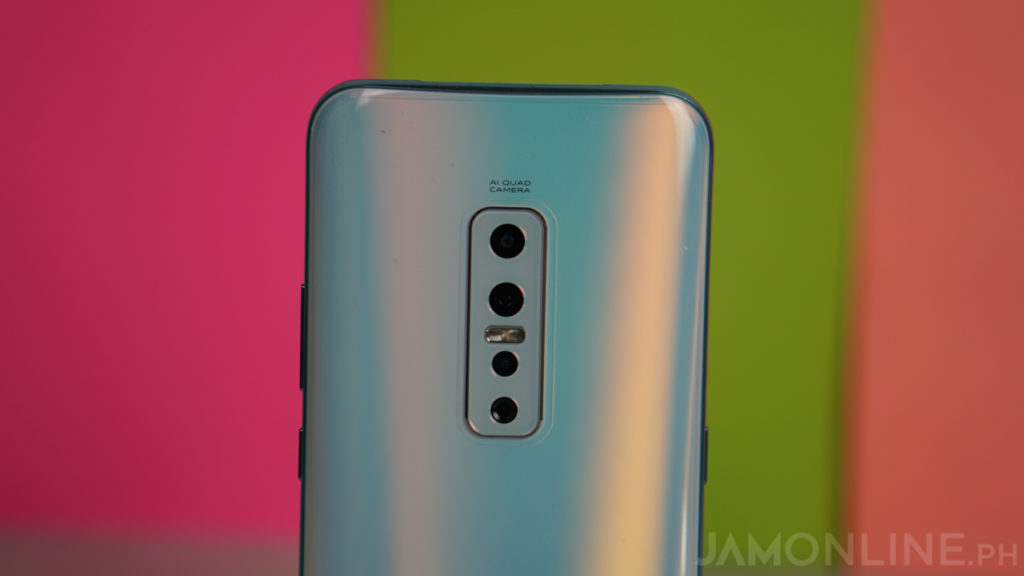 The Vivo V17 Prio is priced at Php21,999 and unfortunately, some people might find it expensive but if you’re looking for a smartphone that can shot good selfies and your pegged is at this price range? Then the Vivo V17 Pro might be the one for you. Huawei launches the Y5p and Y6p in the Philippines