The Xiaomi Redmi Note 10 5G is one of the members of the Redmi Note 10 family and it’s the unique one among the family as this one features 5G thanks to the MediaTek Dimensity 700 5G processor inside which is also the same processor that we’ve found on other affordable 5G smartphones like the realme 8 5G. So are you interested in this one? Check out what we think about the smartphone in our review. 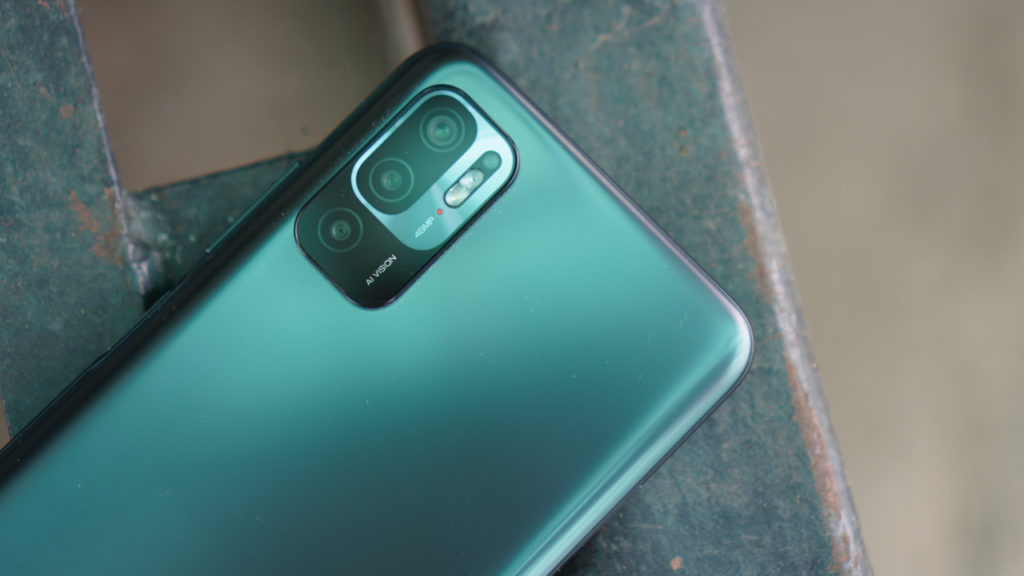 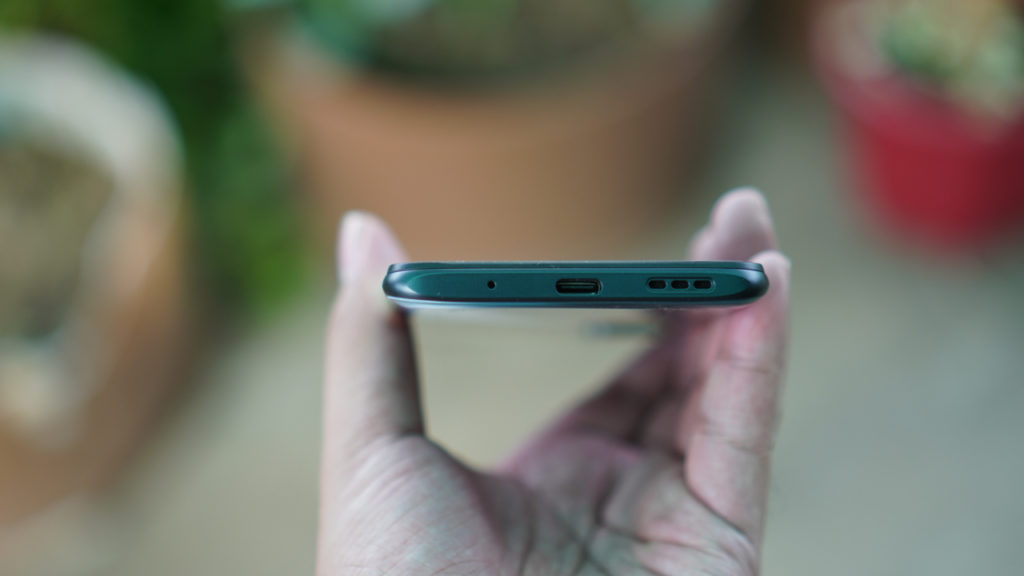 When it comes to the colors, it’s not the best one that we’ve seen even at its price range. The colors aren’t great but thankfully, we got here a full HD+ resolution on the smartphone. It’s usable outside but I wish it was better. As for the refresh rate, it’s nice and smooth with the 90hz refresh rate but unfortunately, it’s not adaptive. The smartphone comes with a 5000mAh battery and it comes with an 18W charging which isn’t fast enough but the battery life? I’m pretty happy with the results that we’re getting on the Xiaomi Redmi Note 10 5G. In PC Mark Work 3.0 Battery test, we got a score of 15 hours and 57 minutes. As expected, the software and UI of the smartphone are running on MIUI and nothing much has changed from it. It’s fast, responsive, but it’s heavily customized as expected. The colors and the icons were fine and most of the apps that come preinstalled on the smartphone are useful and one of the unique apps that we have here is the Mi Remote in where we can use the smartphone as a remote for your appliances. Unfortunately, Antutu can’t benchmark the GPU of the Xiaomi Redmi Note 10 5G which is why we didn’t include the Antutu in here.

When it comes to gaming, games like Mobile Legends won’t be a problem on the smartphone however when playing games like Genshin Impact, you might want to tone down the graphics settings. Some people might not enjoy the game at all due to the low frames but at least the smartphone can run it. 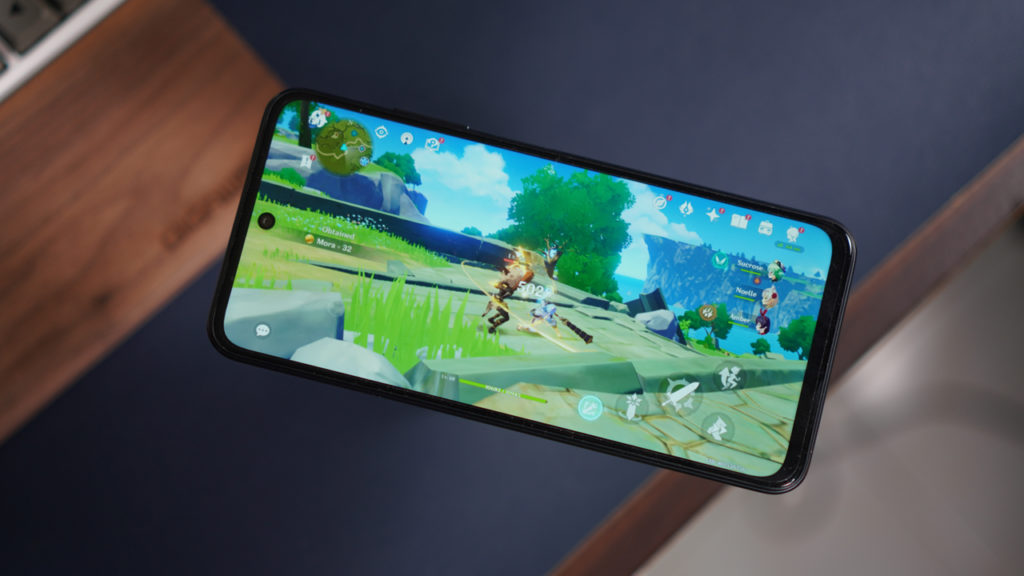 As for the 5G speeds, we were able to get really fast 5G speeds on the smartphone: 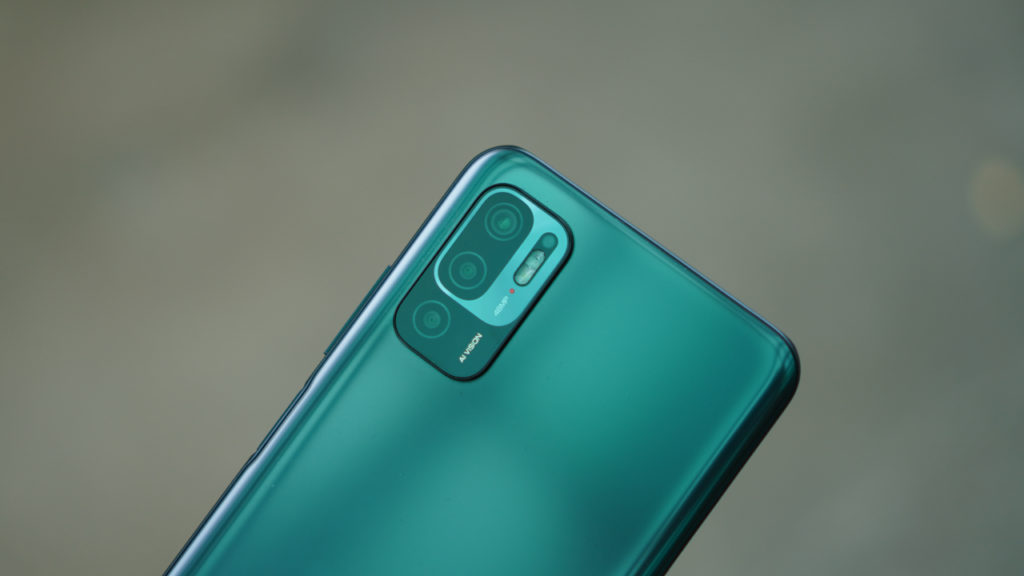 The quality of the shots that we got on the Xiaomi Redmi Note 10 5G were fine for me and it was usable when posting on social media but I found it a little bit overexposed and the quality of the colors wasn’t really accurate. As for the selfies, I found the same thing but the details were just fine.