CHERRY opens its sixth concept store at SM City Rosario. This allows customers from the south to easily access a wide selection of smart products. 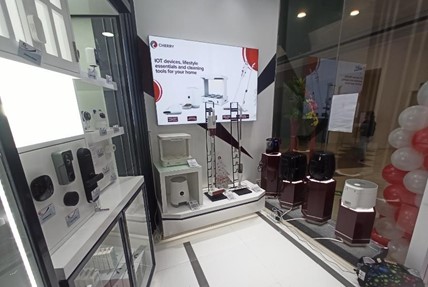 “We have been actively opening concept stores since the start of this year as this is our way of further establishing our presence in the market. At the same time, we would like to help generate jobs, especially amid the pandemic,” Michelle Ngu-Cinco, COO of CHERRY, said.

To ensure the safety of its customers and employees, CHERRY strictly implements minimum health protocols within its stores.

Meanwhile, the company announced that it would open another concept store at SM City Bacolod in December