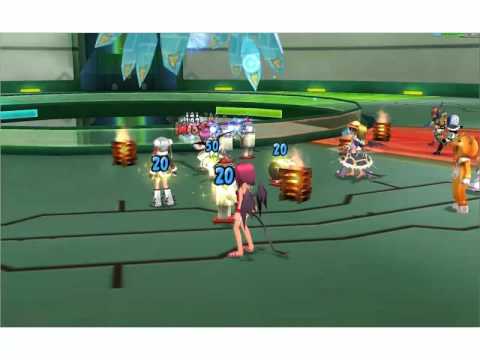 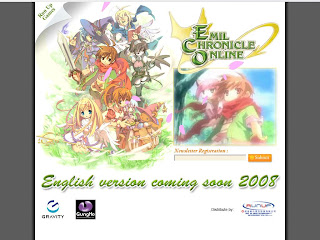 I visited the Runup’s Emil Chronicle online website and it haven’t change a bit. Until now, it still says that the english version will be coming last year, 2008. But until now, I don’t see any signs of close beta.