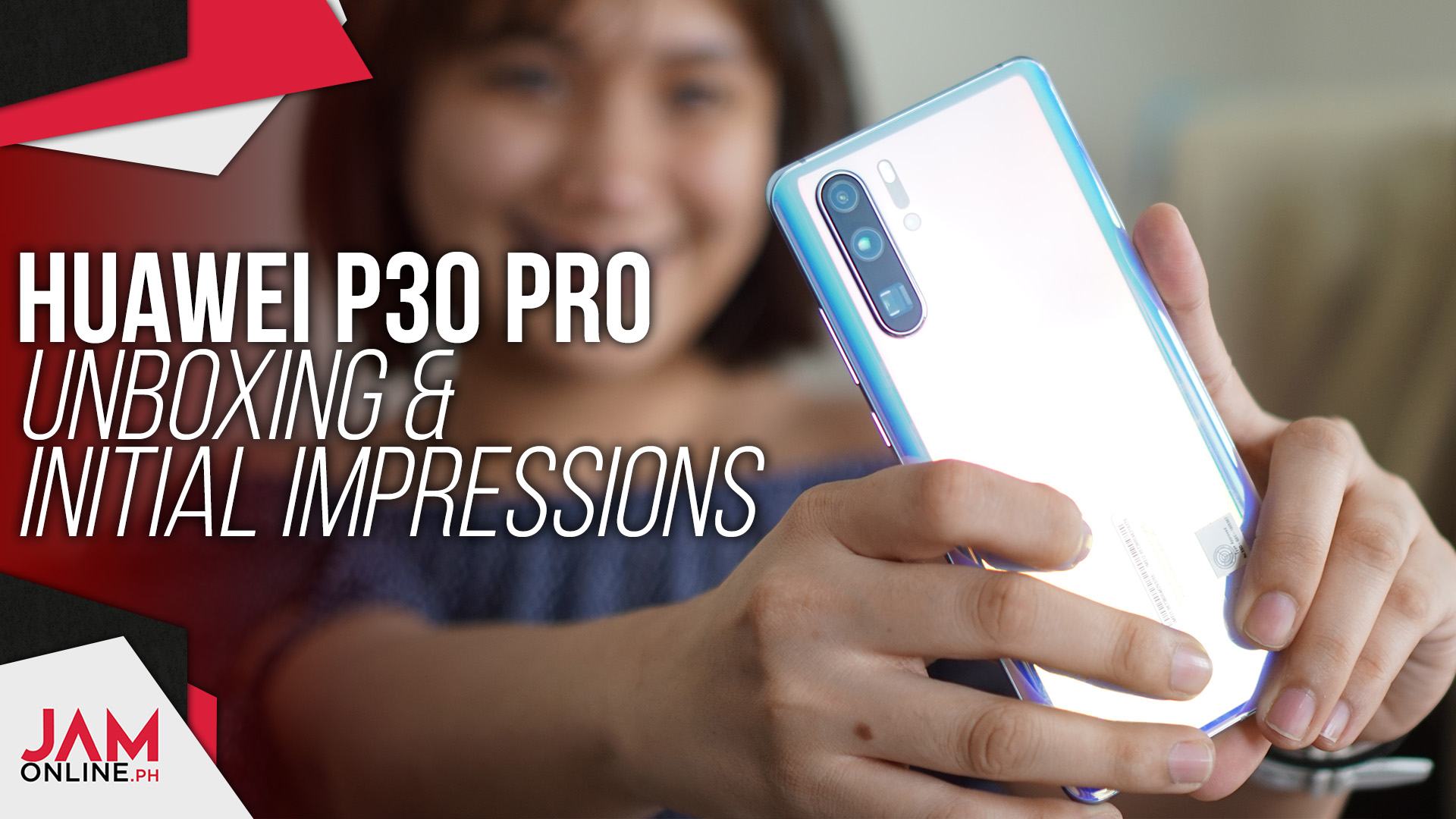 Last year, Huawei has shocked the smartphone industry by releasing the Huawei P20 series that comes with a triple lens camera and a night mode that is really hard to match thanks to the combination of lens co-engineered by Leica and also the AI prowess of the smartphone and now, we have its successor, the Huawei P30 Pro. The Huawei P30 Pro now features a quad-camera lens co-engineered by Leica and of course, a brand new Kirin 980 chipset here.

The smartphone also features a curved display with a dewdrop notch at the top. The camera of the smartphone is really ground-breaking as we now have an up to 50x zooming and also a better night mode. Interested? Check out our hands-on of the Huawei P30 Pro below: