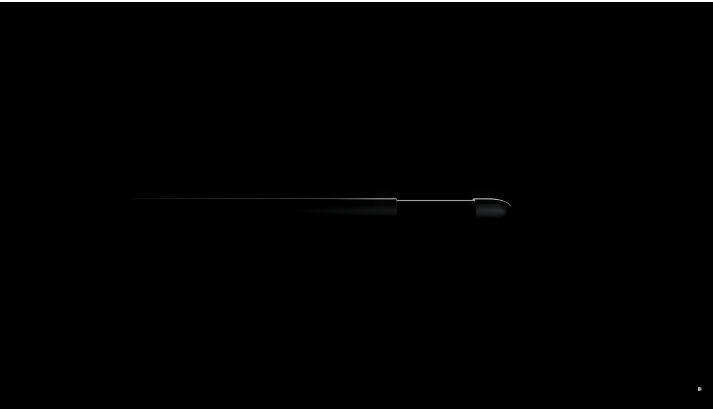 LG has two upcoming projects slated for 2021 – Rainbow and B Project. Rainbow is expected to be a classic V-series flagship while B Project will have a rollable screen.

LG’s B Project Rollable display is a part of LG’s Explorer Project, which gave us the unconventional LG Wing dual-display smartphone. LG’s B Project will highlight compactness but part of the screen can be rolled out during use in order to have a larger overall screen size.

Apparently, the B Project rollable smartphone has been teased at the end of the LG Wing’s announcement video. LG’s Project Rainbow is expected to be announced by the first quarter of 2021 while the B Project is slated for an announcement in March.

“The Explorer Project will focus solely on new usability that is discovered with innovative designs while LG’s new Universal Line will be the company’s lineup of competitive devices that focus on consumer lifestyles, such as LG VELVET.”