Mini Fighter is the newest casual online massive fight game that will hit Malaysia, Singapore and the Philippines shores. Its commercial launch is expected to be on January 2010, yeah just a few days left. Anyway CJ Internet is the leading global entertainment company headquartered in Korea…. 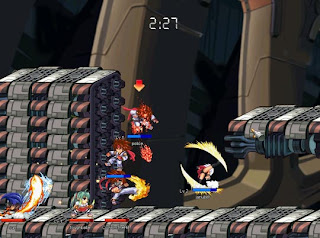 Before each player start playing the game they must choose first between the eight characters in the game. The eight characters Cro, Marshall, Bonny, Kang, Hikaru, Chris, Xiah & Goliath. Each character has different characteristics. Oh by the way you can only use one character but you can use other characters by getting and equipping character cards. 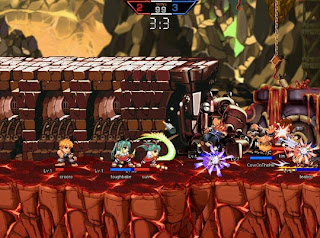 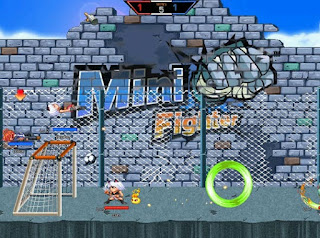 The controls are easy to learn. The left and right arrow keys control direction while the down up & arrow keys lets you jump down from one level to the next while Z, X, C, and V are use for combat  which are control punch, kick, guard, and deathblow attacks respectively. There are also keys to perform a skill attacks and they are ZX, XC, CV, and ZC. 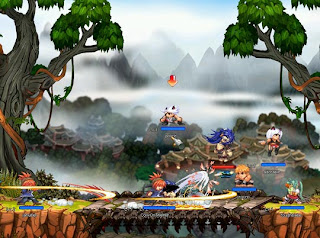 This game has a lot of features like sportive active modes, it is game mode character skills are required for fighters to compete to level-up this includes Soccer, Soccer Volleyball, Gem match & Jumpjump. The game has a variety of game modes which includes the following

a) Castle Siege – A battle where guilds fight with each other to conquer one of the four castles in the Castle Siege Field.

b) Sky Zone – Two teams fight each other in the air via their flying mobiles.

d) Coliseum – Users are assigned to one of the two teams and the team that reaches 100 KO first wins.

g) Grand Arena – 16 players have one-on-one fights according to the match list to single out the final winner.

h) Battle Room – Users fight each other in Battle Room and 15 battle modes are available.

i) Dungeon – There are 50 dungeon fields and 24 dungeon bosses. Users can get more powerful items in dungeons. 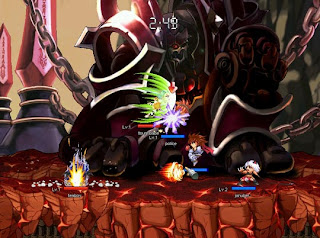 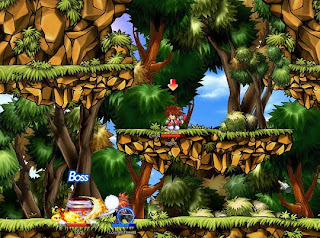 Oh by the way the First Mini Fighter Battle Championship is scheduled next month, January 2010. Players who want to test their skills will be able to compete in three-on-three Team Battles or one-on-one Grand Arena matches. The grand prize? USD $4,500.00. Not PHP but USD!. If you want more info about this just check out http://global.netmarble.com/minifighter/league/teamBattle.asp. The registration starts last December 21.