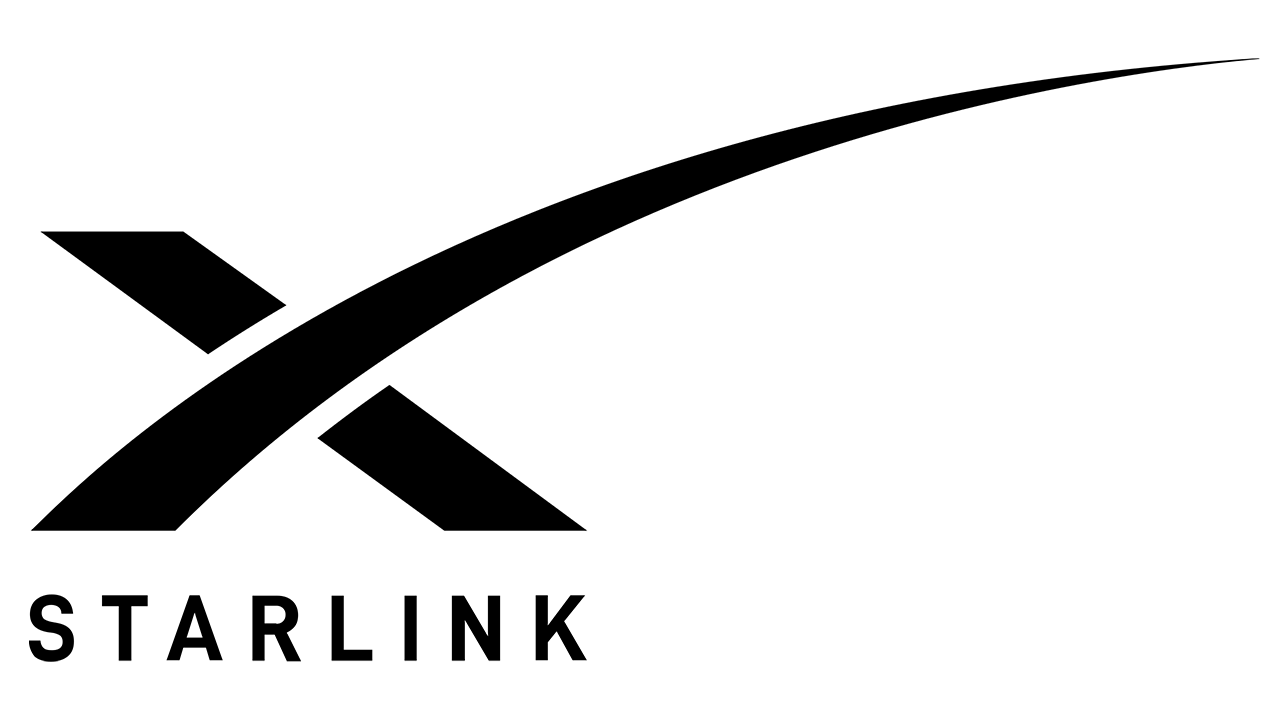 DTI Sec. Mon Lopez has just announced that SpaceX will be offering their services to the Filipinos which makes the Philippines the first country in Southeast Asia to provide internet services from SpaceX. 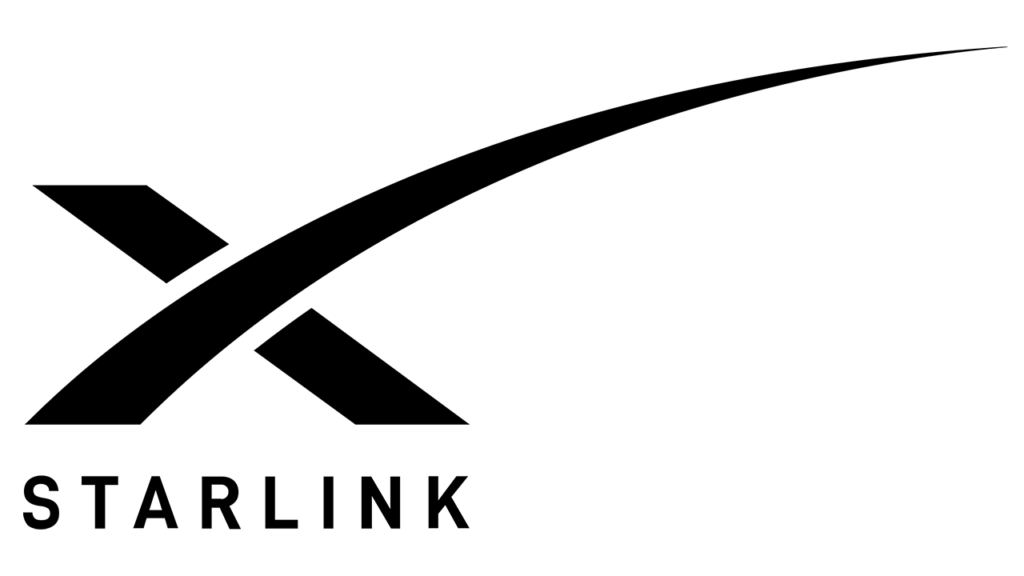 In case you didn’t know, SpaceX is an American company providing aerospace services, space transportation services, and internet communications and it’s owned by Elon Musk, the Chairman of the popular car manufacturer, Tesla.

According to Sec. Lopez, the BOI is already assisting SpaceX application and they are already ensuring the locations and their gateways for this project to materialize. SpaceX will provide internet services in the country by using their LEO or Low Earth Orbit satellite network constellation called Starlink.

Starlink provides high-speed, low-latency broadband internet access around the world. users can expect speeds between 100MB/s and 200MB/s and a latency for as low as 20ms.