Coronavirus resurfaced in a new strand in Wu Han, China. Days later, the coronavirus made its way to Thailand, Taiwan, South Korea, Japan, Philippines, and even in the United States. The deadly nature of the virus and fast outbreak alerted top governments and is beginning to enforce quarantines and flight bans. Wu Han is already under quarantine following several confirmed deaths due to the virus. 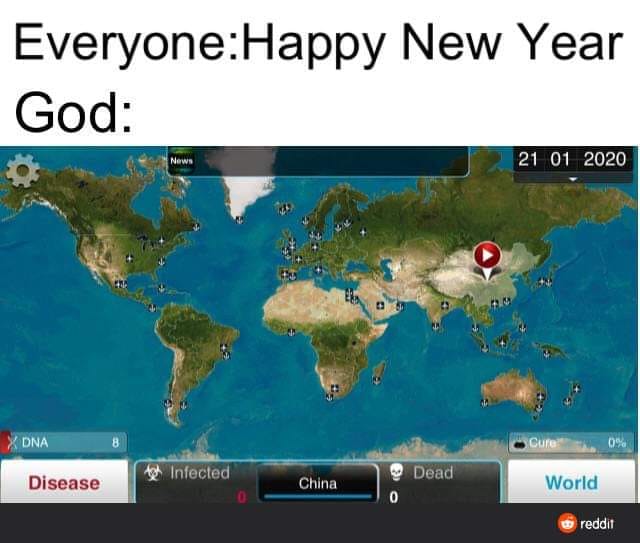 Shortly after the horrifying news, memes started spreading like a disease on the internet. Gamers took the opportunity to create coronavirus Plague Inc memes. Plague Inc is a real-time strategy simulated game developed by Ndemic Creations. Players can develop a pathogen with the ultimate goal of ending the world in a deadly plague. Plague Inc is available to download on both mobile and PC. Plague Inc. for Android is free, while iOS and Steam versions cost $.99 and $14.99, respectively.