realme officially unleashed its newest smartphone line—the realme 9 Pro Series—to the Philippines. And with the launch, consumers can now score a flagship camera at a much more affordable price.

The realme 9 Pro+ headlined the series, bringing a flagship-grade camera to the midrange market, as it sports the first Sony IMX766 OIS sensor in its segment. With this, the device delivers triple rear cameras, consisting of a 50MP flagship lens + 8MP ultrawide shooter + 2MP macro sensor. For selfies, it has a 16MP snapper.

In addition, realme also armed it with the Dimensity 920 5G processor, ensuring that it can accommodate heavy mobile tasks with demanding requirements. 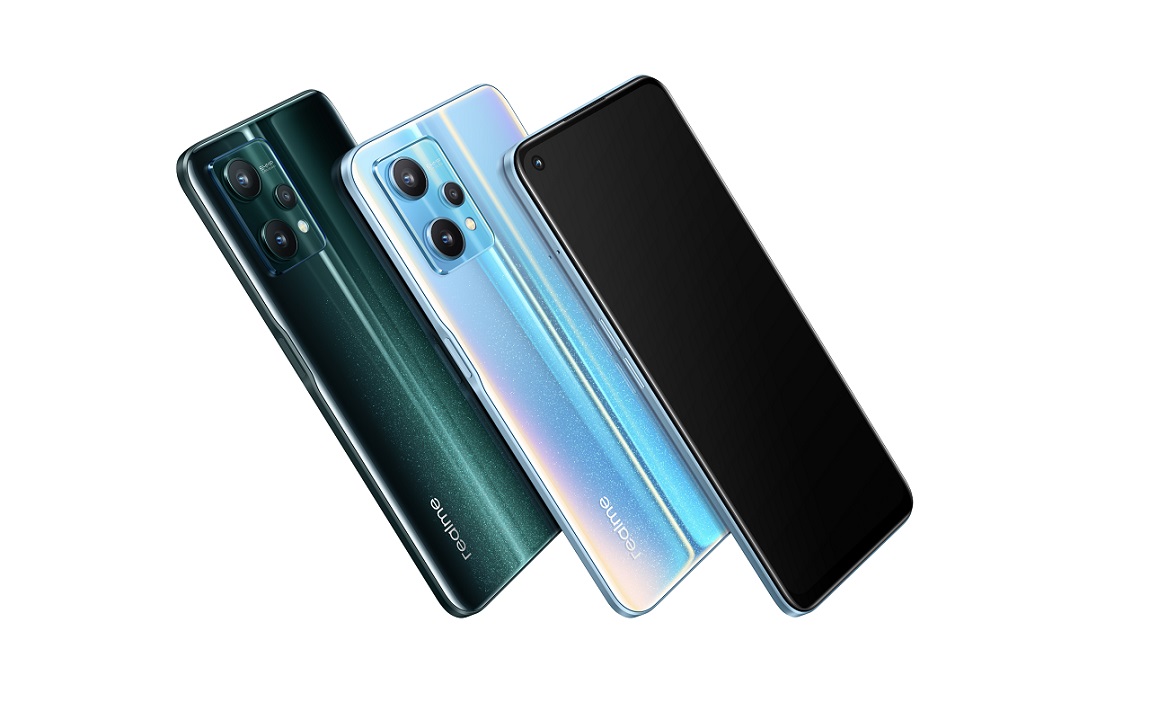 Meanwhile, the realme 9 Pro is a slightly toned-down variant. It sports a Snapdragon 695 5G processor, a 64MP Nightscape camera, and a 120Hz Ultra Smooth Display.

The device also offers up to 13GB of Dynamic RAM and a liquid cooling system to provide users with a lag-free mobile experience.

The realme 9 Pro (8GB/128GB) has an SRP of Php16,990. It will be up for pre-order from March 16 to March 25. Those who will pre-order will also get a FREE realme Pocket Bluetooth Speaker, realme Type-C Superdart Cable, and realme Mobile Game Finger Sleeves upon claiming on March 26 to March 27.

Meanwhile, the realme 9 Pro+ (8GB/256GB) retails for Php23,990. Those who will purchase it from March 16 to March 20 will receive a FREE realme Cobble Bluetooth Speaker, realme Cooling Back Clip Neo and one year’s worth of extended warranty.

Let us know what you think in the comment section!