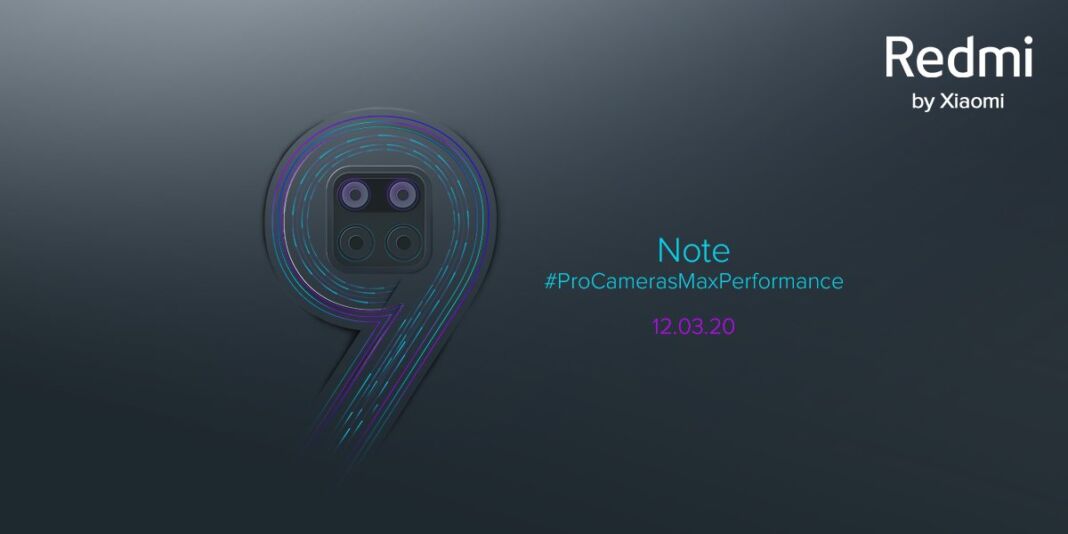 Here’s a piece of good news for Xiaomi fans as the next affordable series of Redmi will be coming soon. Yep, the Redmi Note9  series will go official this March 12 according to the Twitter account of Redmi in India.

Brace yourselves for the biggest #Redmi product launch of 2020! 🤩#ProCamerasMaxPerformance is going to be nothing like you have ever seen before! A new #RedmiNote is coming on 12th March! 😎

The teaser photo of the Redmi 9 Note series suggests that the smartphone will have a four-camera array with a square cutout which is similar to the Huawei Mate 20. The smartphone might also pack a USB-C port along with a headphone jack too.

The details are still scarce but we will know about the smartphone in the next week’s event.