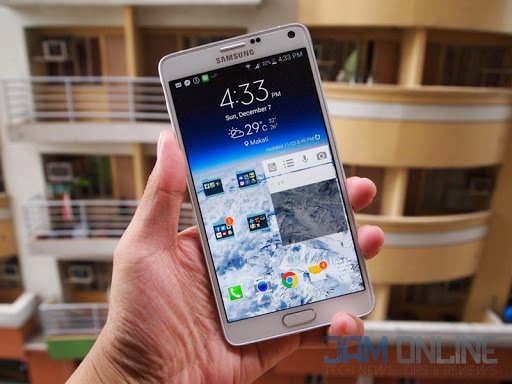 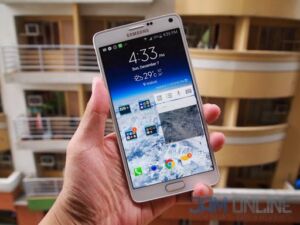 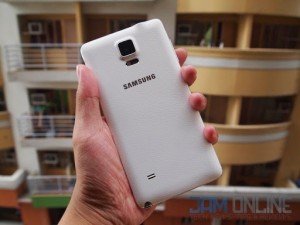 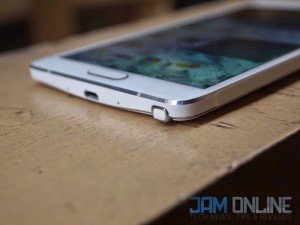 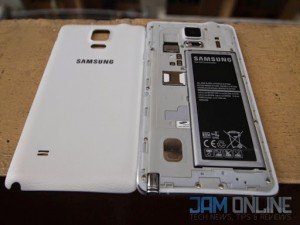 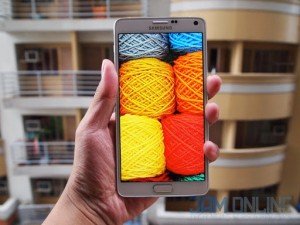 There’s the same Touchwiz UI on this one and it is very similar to the Samsung Galaxy S5 but this one has more features that would surely help you increase your productivity. Samsung Galaxy Note 4 is already running on Android 4.4 Kitkat and I expect the Android 5.0 Lollipop soon. 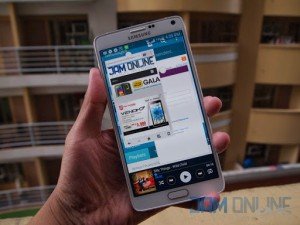 One of the biggest features of the Samsung Galaxy Note 4 is the improved multi-window. It’s now easier to make an app into a smaller window by just swiping downward from top left or top right. I can open 5 different applications simultaneously and I can minimize those apps if I don’t want to use it. It’s pretty amazing and it really increase my productivity. 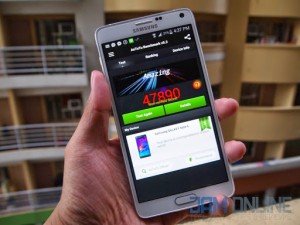 The variant that came here in the Philippines is the Exynos one. Yes, you can now bid goodbye to the Snapdragon variant of this device because the international version of Samsung Galaxy Note 4 is now powered by Exynos processors. When it comes to performance, the Exynos processor inside the Samsung Galaxy Note 4 doesn’t disappoint. It can play almost all games and even at max settings of Grand Theft Auto San Andreas, this smartphone doesn’t lag. But of course, you’ll still experience some stuttering on the device but that’s very rare now compared to the Samsung Galaxy S5 that we’ve reviewed before. 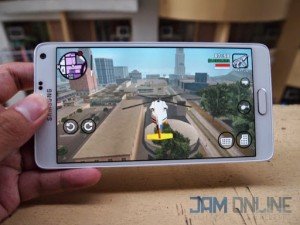 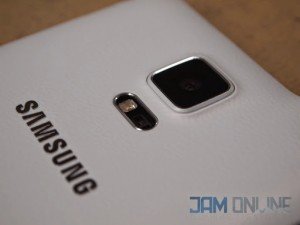 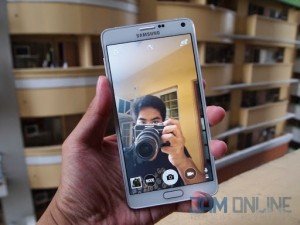 Without a doubt, Samsung Galaxy Note 4 is the best Android smartphone this year however, not everybody might like the size of a phablet but hey Samsung has finally combined all the things that we want on an Android smartphone – great camera, metal construction and an amazing performance. I got my Samsung Galaxy Note 4 at Widget City and it comes with a 2-year Samsung Philippines warranty ;).