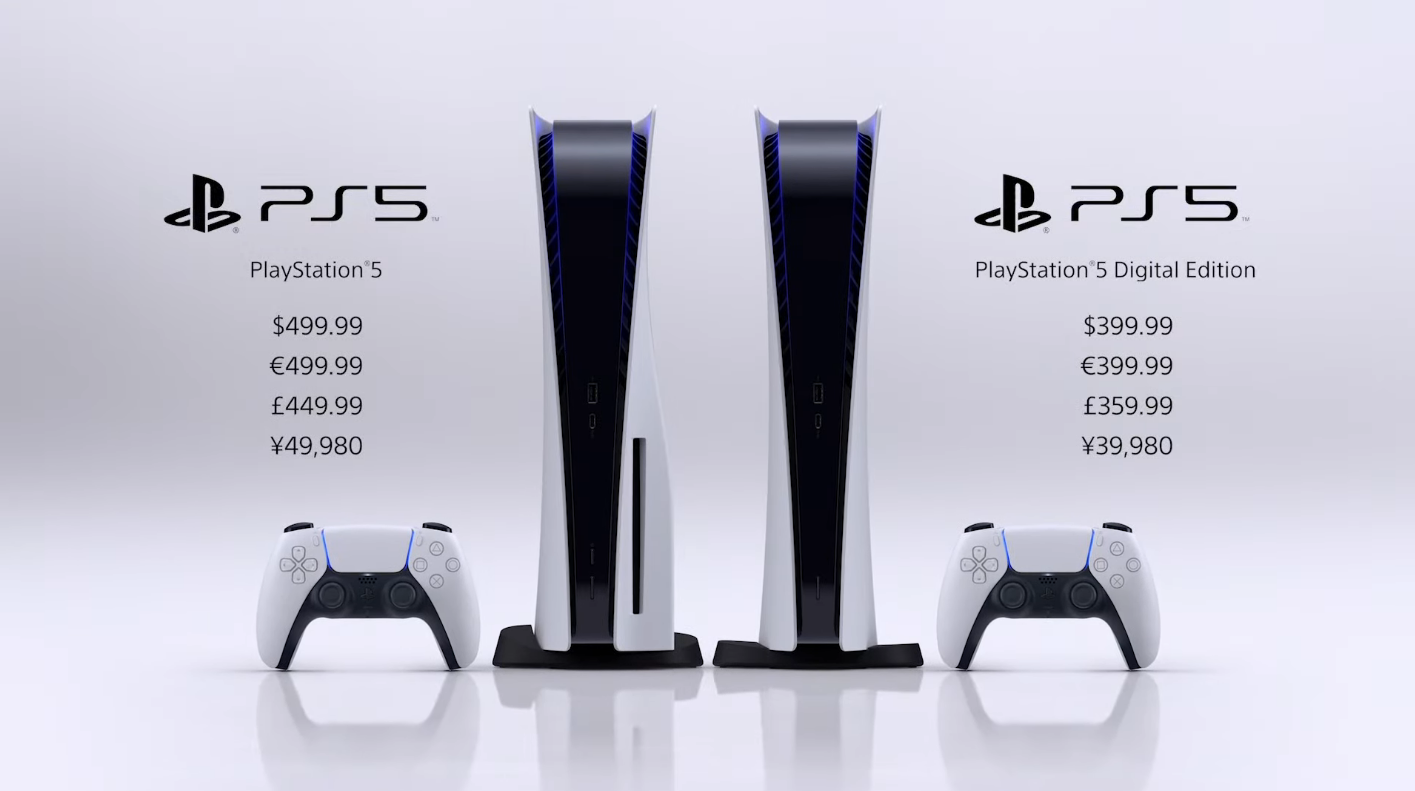 The third week of September is full of intense, heart-racing tech announcements as different companies just announced their next-generation products. On the mobile side, Apple just announced the latest iPad, smartwatch, and iOS 14 while the RTX 30 review embargo lifts on the PC side. The console side isn’t left behind as Oculus just launched the Quest 2 VR, but now it’s Sony’s time to shine with the official pricing of the PlayStation 5.

Several countries will have the Sony PlayStation 5 by about a week early followed by the rest of the world. Note that some countries will get Sony’s latest console at a later date as shipments are subject to customs regulations and the respective country’s COVID-19 situation.