If you love mobile gaming then I’m pretty sure that you’ll love this news as ASUS has just launched their newest gaming smartphone — the ASUS ROG Phone II. It’s the sucessor of last year’s ROG Phone and this time, we got a more powerful hardware and better specifications inside along with the accessories that will blow you away. 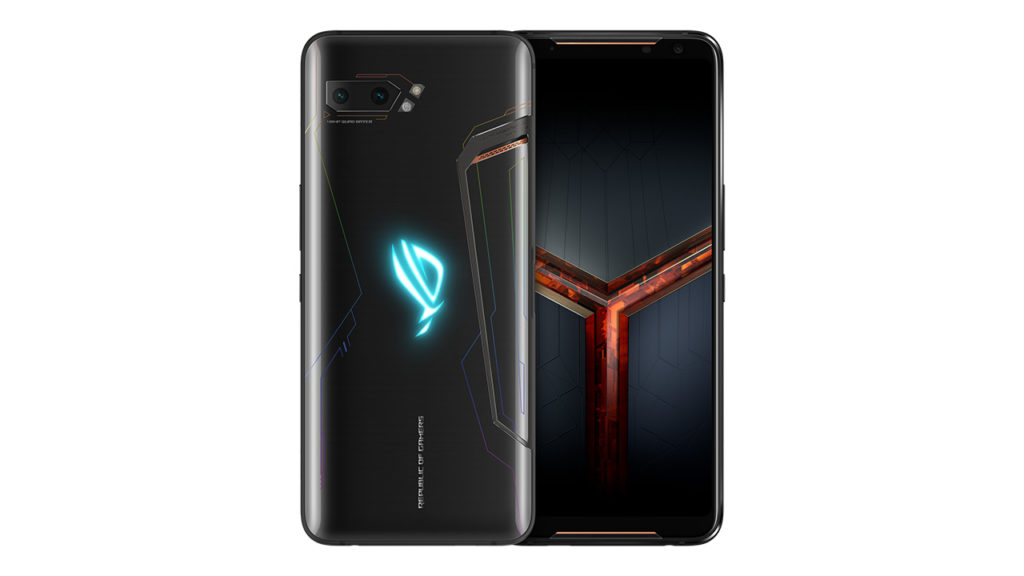 First, the ASUS ROG Phone II is the first smartphone to pack the Snapdragon 855 Plus processor which is a boosted Snapdragon 855 that performs better in CPU and GPU and then there’s the upgraded 120Hz display which will give you a smoother gaming experience on the smartphone and oh, the smartphone doesn’t have a notch too so it has bezel which allows you to plug in some accessories. For gamers, I’m pretty sure that you’ll be excited to know that the ASUS ROG Phone II will come with a 6000mAh battery that will last long even if you love playing games on your smarrphone and then there’s the 30W ROG HyperCharge for non-stop gaming.

The design of the ASUS ROG Phone II is very similar to the precessor but we now have an in-display fingerprint scanner and also a side USB-C port for landscape use.

There’s no pricing for the ASUS ROG Phone II yet but expect that the smartphone will launch in the Philippines too soon.

Enjoy bundles worth up to Php18,000+ with ASUS & ROG’s Cool For School Promotion