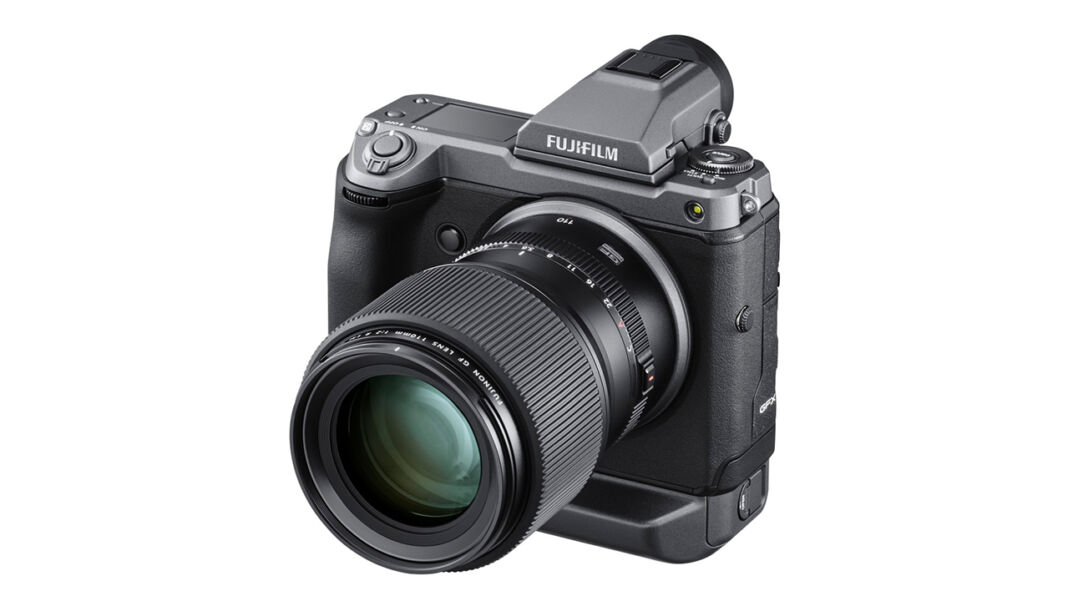 Fujifilm’s 102-megapixel large format camera is here, yep, it’s the Fujifilm GFX100. The camera was previous launched at Tokyo, Japan last May and finally, the camera is arriving here in the Philippines to make some serious business.

The Fujifilm GFX100 has captured praises from pros and enthusiasts thanks to its large image sensor and also the features that are really competitive and game changing in the large format photography. The Fujifilm GFX100 packs a lot of features but what makes it unique compared to other cameras is thanks to the in-body image stabilization or IBIS mechanism for its large CMOS sensor as the GFX100 is the first mirrorless digital camera to sport IBIS. Thanks to this feature, autofocus speed and its performance is really top-notch. 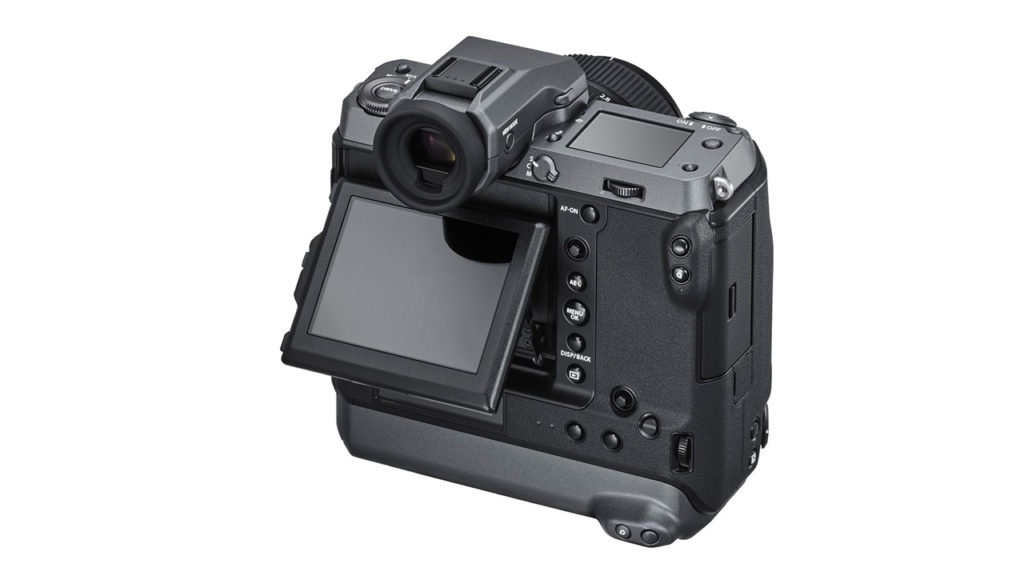 The Fujifilm GFX100 can also shoot uncropped 4k and it can even switch aspect ratio and yes, the GFX100’s processor can handle everything that they need and since this is a Fujifilm camera, they can also add Film Simulation modes for Fujifilm’s characteristic color and tone reproduction. Aside from the mentioned features, some of the cool features that you can see on the Fujifilm GFX100 is the fast and high precision PDAF, a 4K/30P video recording, world’s top-class ultra-high definition EVF or electronic viewfinder with more than 5.76M dots for accurate focusing, support for 16-bit RAW and 16-bit TIFF for photographers, and it can accommodate two batteries and supporting USB charging/powering for enhanced user convenience.

The Fujifilm GFX100 is available for whooping price of Php599,990 for the body only.