Is it enough to replace my laptop? Is the iPad Pro powerful enough for my daily tasks? Can this tablet run most of the games that I love? Can I use this tablet for taking photos? Is it more powerful than the Cherry Mobile Flare X? Well, we’ll answer those questions in our review of the bigger and better iPad Pro 10.5 One of the things that you gotta love with Apple products is they aimed for perfection for every product that they make. The iPad Pro 10.5 is thin and it is light. The iPad Pro is very portable, unlike most computers. The iPad Pro 10.5 also comes with pogo pins at the side which are used for keyboard covers such as the smart cover. Oh and don’t worry because there are The display feels right for the iPad and with iOS 11, I think it’s a good match now that we have a bigger display for productivity and media consumption. The split screen and the multi-window on the iOS 11 just work perfectly on the iPad Pro 10.5 And yes, with its screen size and iOS 11, I was able to use the tablet for blogging and some work stuff. Oh and yes, the bezels on the iPad Pro 10.5 are thinner now and it’s almost as thin on the one on the iPad Mini.

One of the unique selling points of the iPad Pro 10.5 is the 120Hz display. Basically, this gives you 120 frames per second instead of the normal 60 frames per second. And yes, it was buttery smooth AF. It’s the best display that I’ve seen on a tablet and when you use an Apple Pencil on the tablet, it feels natural and responsive to type and draws on. However, there’s a little bit of setback as there are only a few apps and games in where you could see the 120Hz refresh rate. Actually, the only game that I’ve played that supports 120Hz is Grand Theft Auto: Liberty City Stories. 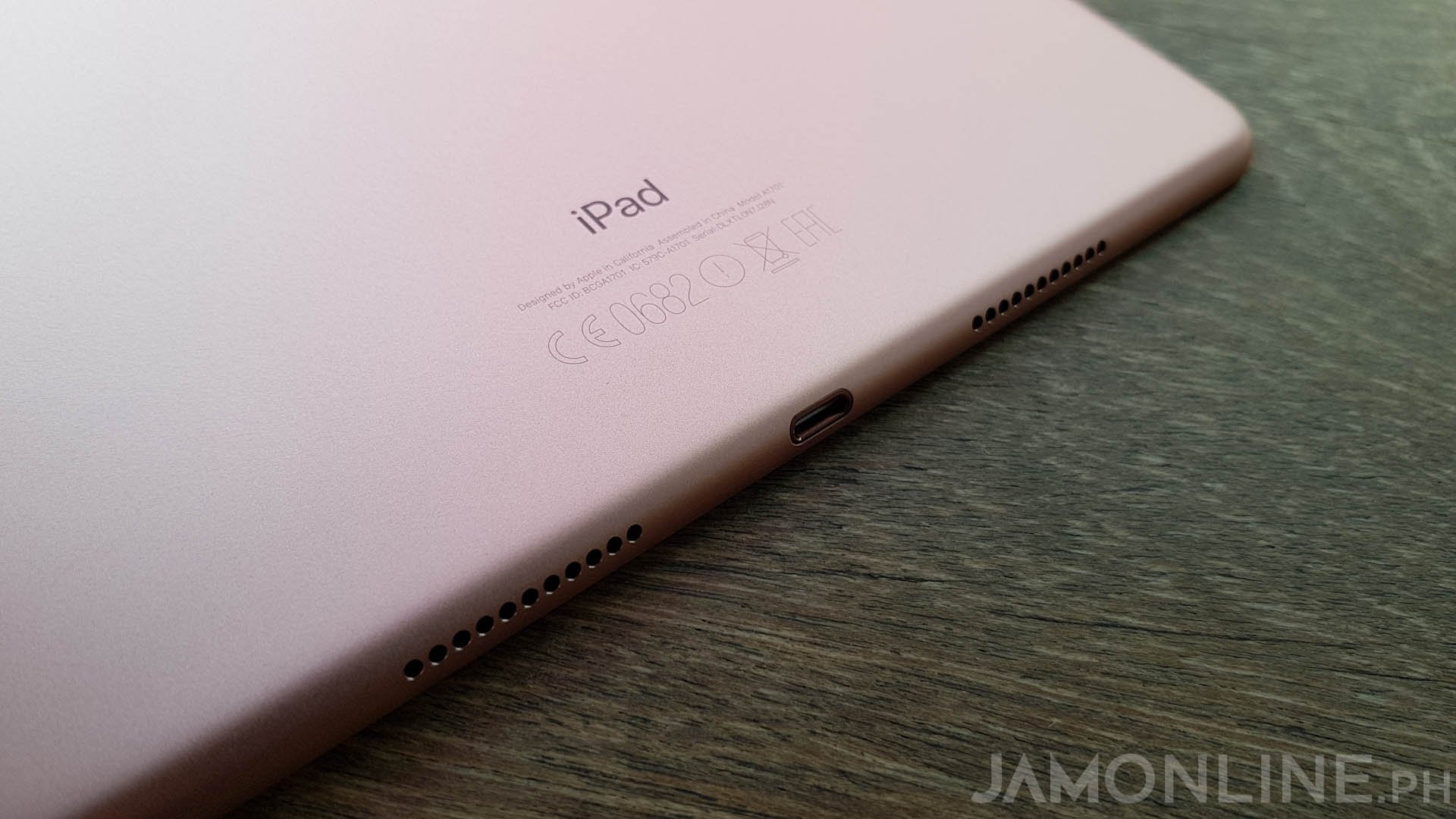 iOS 11 is a game changer

In my usage, I was using the iPad Pro 10.5 on iOS Public Beta 1. It doesn’t all the latest features of iOS 11 and it’s really buggy and most of the apps aren’t optimized for it yet. However, even if the OS is still in beta, I still managed to use some of its awesome features like the new dock which lets you house a lot of icons and also do multitasking on the tablet by just tap and hold and swiping it to the sides. But you might say that multi-window is already available on the iPad a long time ago. Well, with the new iOS 11, you could now run 3 applications at the same time. Two for the multi window and another floating window for one app in which you can drag to left or right. It’s actually better now and yes, multitasking on the iPad Pro 10.5 with iOS 11 is even better now.

iOS 11 brings the iPad, even more, closer to the Mac OS. iOS 11 might not run the full apps compared to its desktop counterparts but the new features of the iOS 11 surely bring more productivity to the iPad and there are also some alternative iPad apps that are almost as good as the one on the desktop ones. Another game changer on the iOS 11 files. And yes, drag and drop works well on this one however not all apps support this one yet. But hell yeah, this feature is really helpful when you’re creating a document or presentation and you have to grab a photo that is on the internet or in your photos app. One advantage of having a tablet with mobile OS like the iPad Pro 10.5 is its battery life. They tend to have a longer battery life compared to Windows notebooks or tablets despite its sexy and thin profile. The iPad Pro 10.5 was able to last 8 hours of usage which is pretty good. That’s a web surfing and a little bit of gaming. Now is the time to answer the questions that I’ve asked in the first part of this review.

The iPad Pro 10.5 is a little bit pricey but c’mon. It’s Apple. The service is good, the quality is great, and the software is really damn awesome. You can get the iPad Pro 10.5 at Widget at this link: http://www.widgetcity.com.ph/product/apple-ipad-pro-10-5-2017-wifi/ 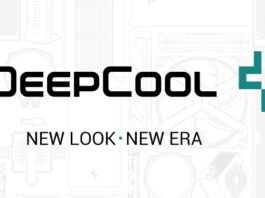 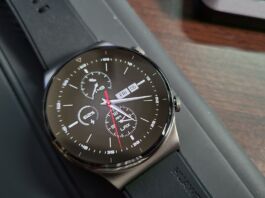 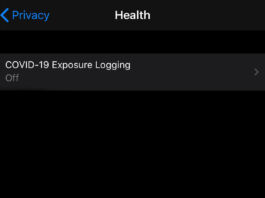 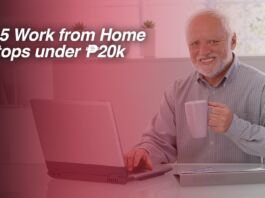 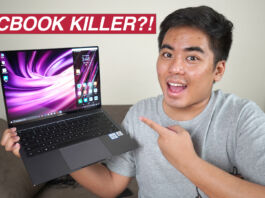