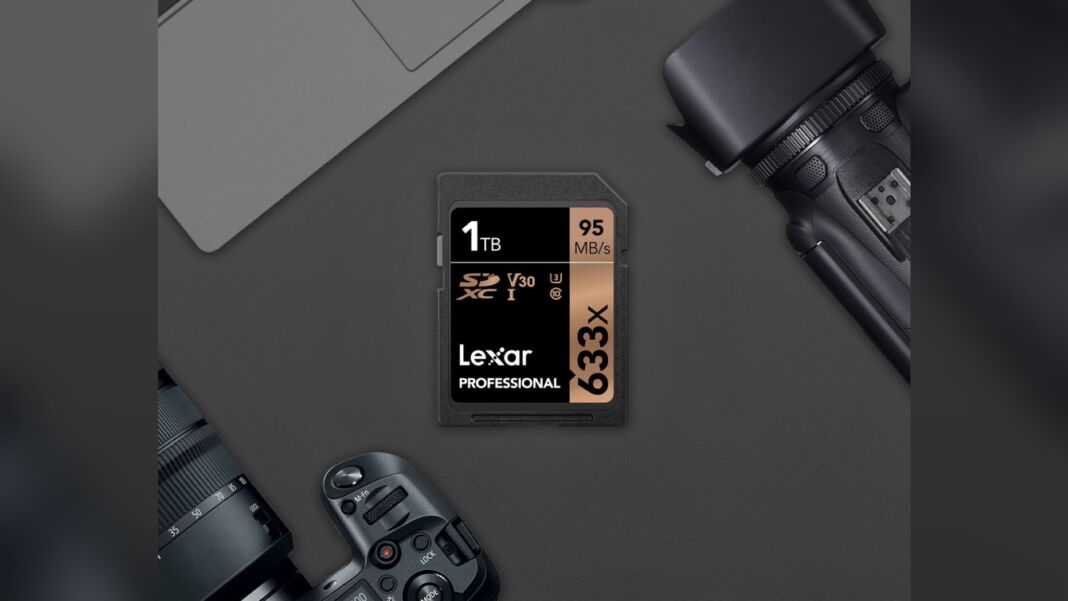 Lexar will be the first one to sell this size of SDXC card and it has an SRP of $499.99. But hey, at least we know that we won’t be running out of storage on our cameras soon.