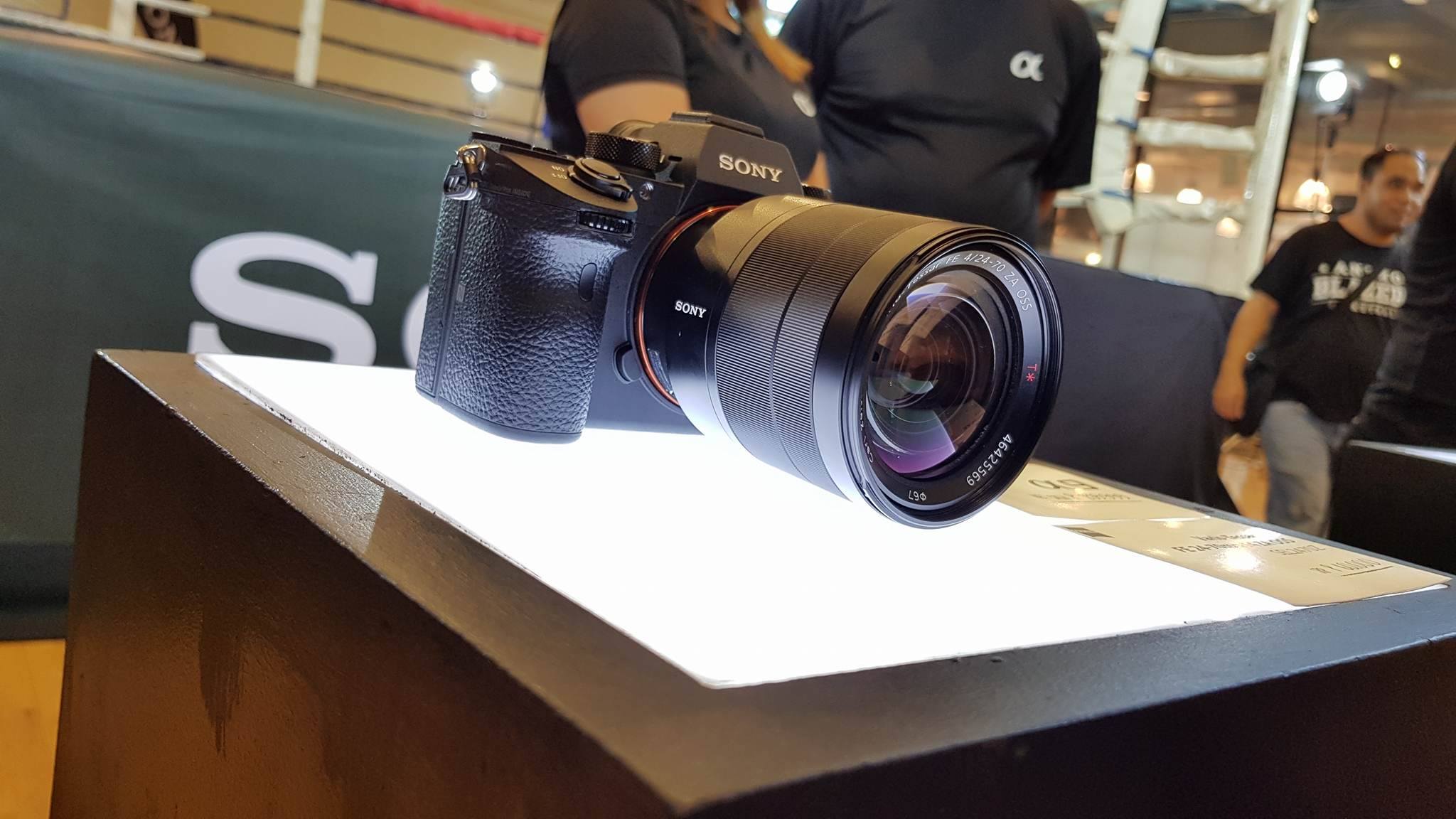 Sony Philippines has just launched their newest full frame camera that would probably more than a single kidney, the Sony A9. How much? Well, not that expensive because this one has an SRP of P239,000 just for the body.

The Sony A9 is a full frame mirrorless camera that is aimed at the professionals and enthusiasts. So how good the Sony A9 is? Well, it’s really good actually as this one is the first full-frame stacked CMOS sensor with 24.2-megapixel 35mm sensor with the new Bionz X processor. The Sony A9 also features a quad-VGA OLED display that is 120Hz so yeah, the videos that shot are smoother when watching it on the display.

The Sony A9 is priced at Php 239,999 for the body. So yeah, it will probably cost you more than a single kidney but hey, at least you got the best camera around.