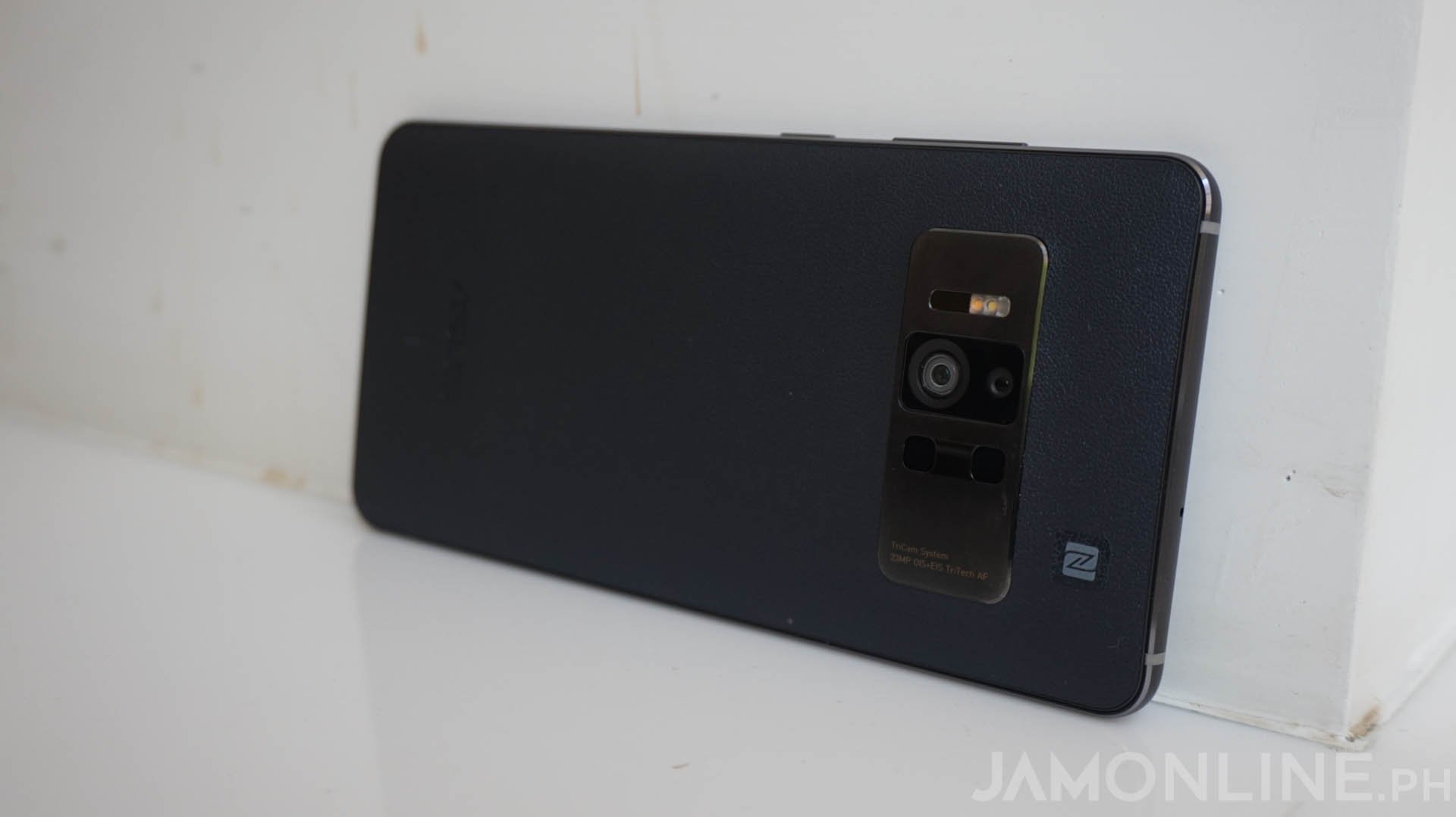 To be able to have a smartphone to have Google Tango, the smartphone must have the right sensors and with the ASUS Zenfone AR, we have a tri-cam set up which allows motion tracking, area learning, & depth perception. Google Tango brings us to a whole new world whenever we use it on our smartphones as it shows objects that are not on the real world but it is shown in our smartphones. While Google Daydream is the platfom for Virtual Reality and actually, using the Daydream headset and the controller feels and works better than most VR platforms as this one has a smoother and better experience and with the motion controller system, it feels like you’re in another world.

The ASUS Zenfone AR will be available in the Philippines next week for Php44,995 which is bundled with an ASUS ZenPower Ultra

ASUS Zenfone AR’s price is actually justifiable despite not having the latest Snapdragon 825 processor because this smartphone packs a hardware for Google Tango and then there’s the spacious 128GB of internal storage and also a large 8GB of RAM. However, the ASUS Zenfone AR is still a niche device.