Most smartphone brands have adapted the feature that a lot of Filipino wants – a good selfie camera. There are a lot of smartphones in the market that now focuses on the selfie camera and one of them is the Vivo V5 Lite. The V5 Lite is not alone in the series as it has bigger brothers that feature a better hardware but today, we’ll review the most affordable in the V5 series – the Vivo V5 Lite.

The Vivo V5 lite packs a generic design on the front that resembles most android smartphones today. It has a plastic body that doesn’t really feel that cheap and the smartphone feels comfortable to the hand unless you got a very small hand. Below the smartphone are the three capacitive buttons that don’t light up which is a bummer at the dark. At the back of the smartphone is a design very familiar to all and it has become a trend in most smartphones. It actually looks like the OPPO smartphones and also the iPhone but compared to the iPhone, Vivo V5 Lite has a cleaner look. But hey, despite having a look alike on other smartphones, the Vivo V5 Lite looks really good and it doesn’t feel cheap. 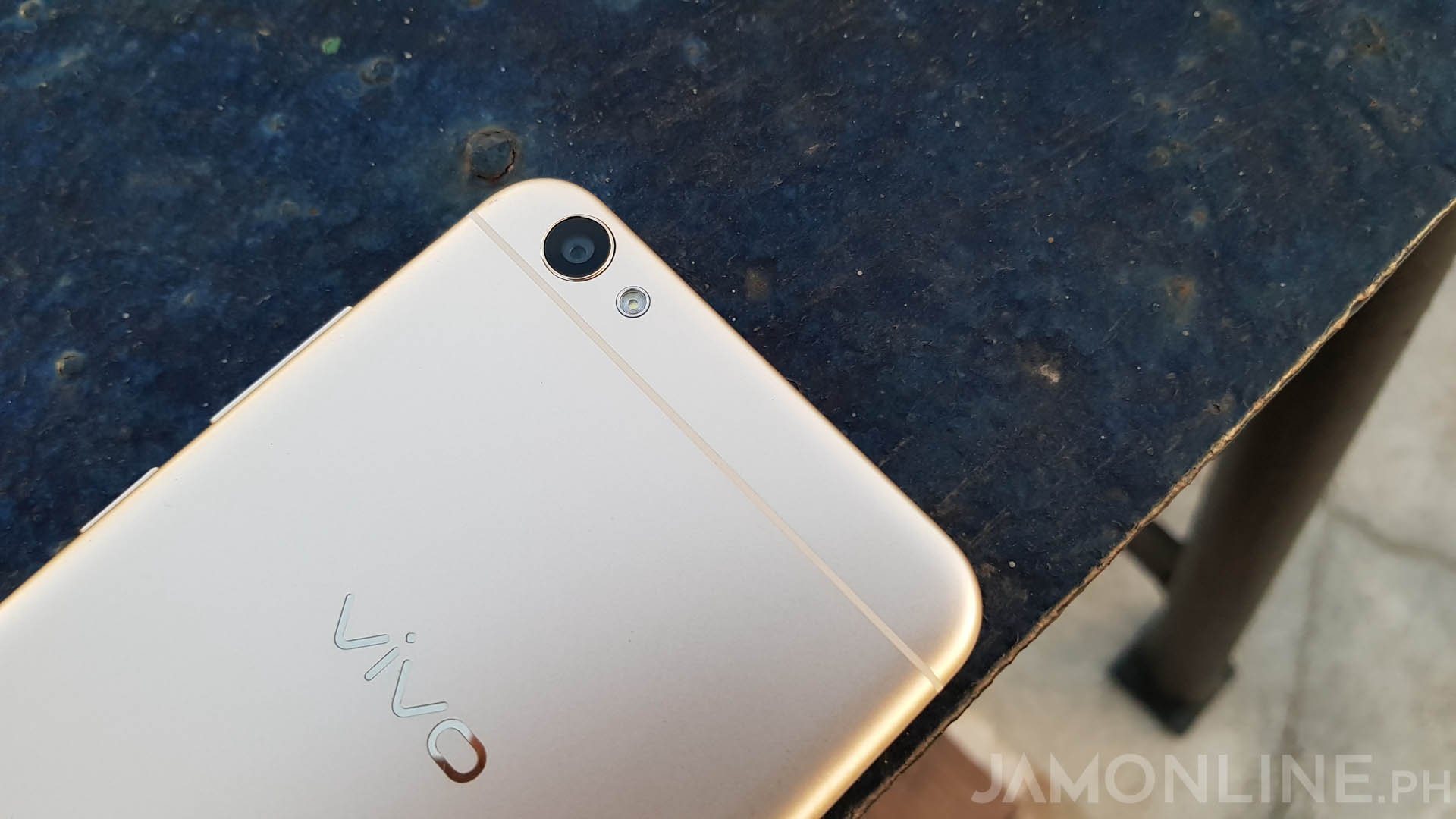 The Vivo V5 Lite also uses a hybrid sim card tray and you can use whether a dual sim card or a sim card + microSD card. While below the smartphone is the micro USB port, speaker grill, and the audio jack. Nothing so special about it. The Vivo V5 Lite packs a 5.5-inch HD display. While I’m not a fan of its resolution since most smartphones these days now pack a full HD or higher resolution, I can still say that the display of the smartphone is just fine for its price. It doesn’t have the best colors or the best-looking display but it will do just fine if you use the smartphone inside or outside your home. However, I still wished that this smartphone had a full HD display.

A smartphone that can do its job

The Vivo V5 Lite packs a MediaTek MT6750 Octa-Core processor and a 3GB of RAM. It isn’t the best one in the market but it is definitely enough for most uses. I don’t actually have any problems using this smartphone when it comes to apps as I barely experience lags and slowdowns when using the smartphone. The smartphone is capable of gaming and multitasking a lot of apps and games. I was even able to play NBA 2k17 on this smartphone at low settings and I can play it without problems. Playing other graphic intensive games wouldn’t be a problem as long as you set the graphics of the game at its lowest settings. Oh, and yes, despite playing for a while, the Vivo V5 lite doesn’t really heat up despite playing with its cellular network on. While I use a lot of smartphones with no app drawers and I tend to like some of them while the others, I don’t. Well, with the Vivo V5 Lite, I actually find its UI very easy to use. It has become better from the UI of the Vivo V3 Max that I’ve reviewed before which relies on swiping up for the recent apps which take a lot of time to multitask.  Well, with the Vivo V5 Lite, that doesn’t work that way anymore as one of the capacitive buttons will lead you to recent apps. 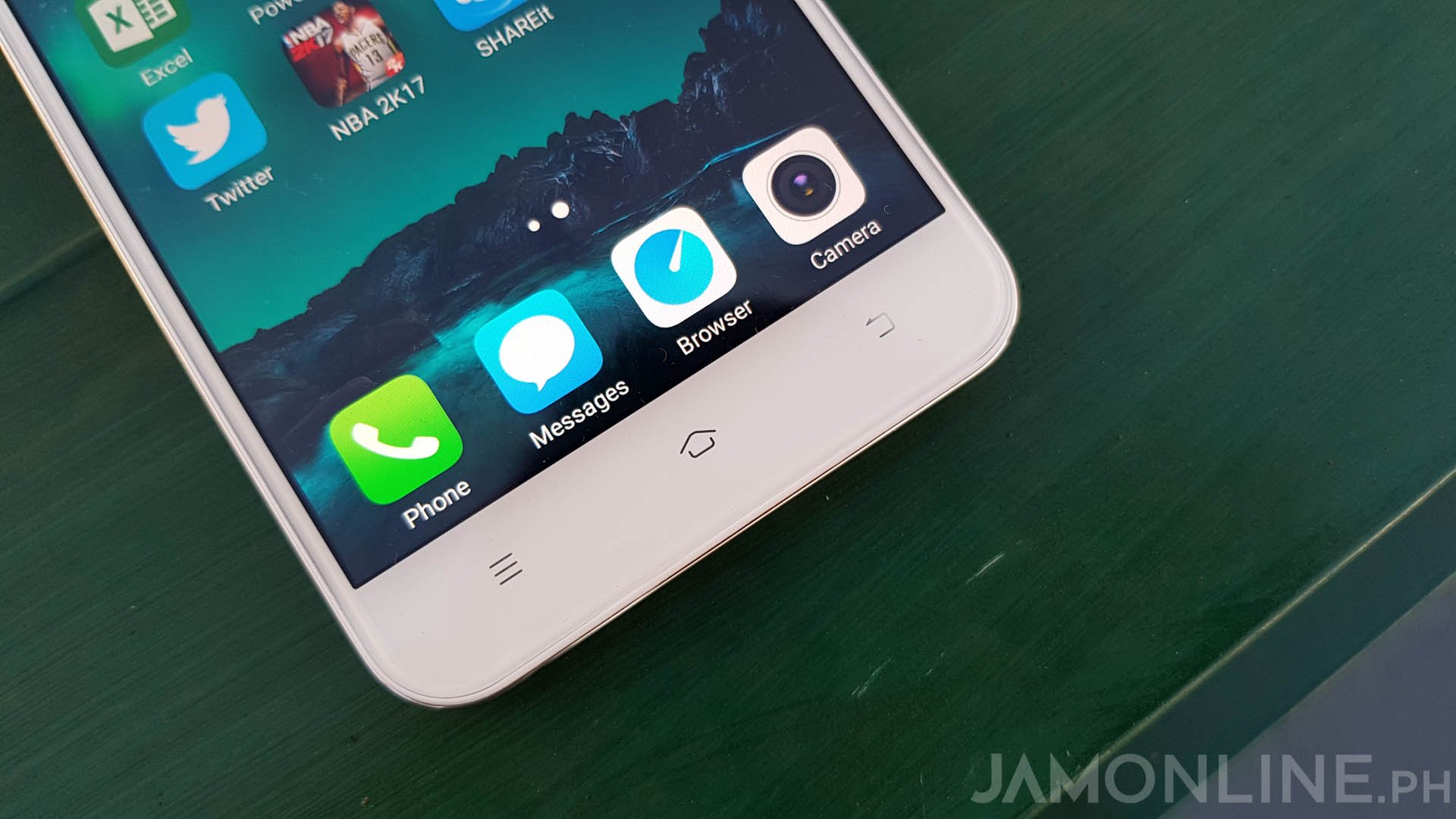 The Funtouch OS heavily customized the Android operating system running on this smartphone but don’t worry, even if you’re not an Android user before, navigating and using the smartphone won’t be a problem as this one is still easy to use. And as expected, the smartphone come with some bloatware in which some of you might find that not too amusing. 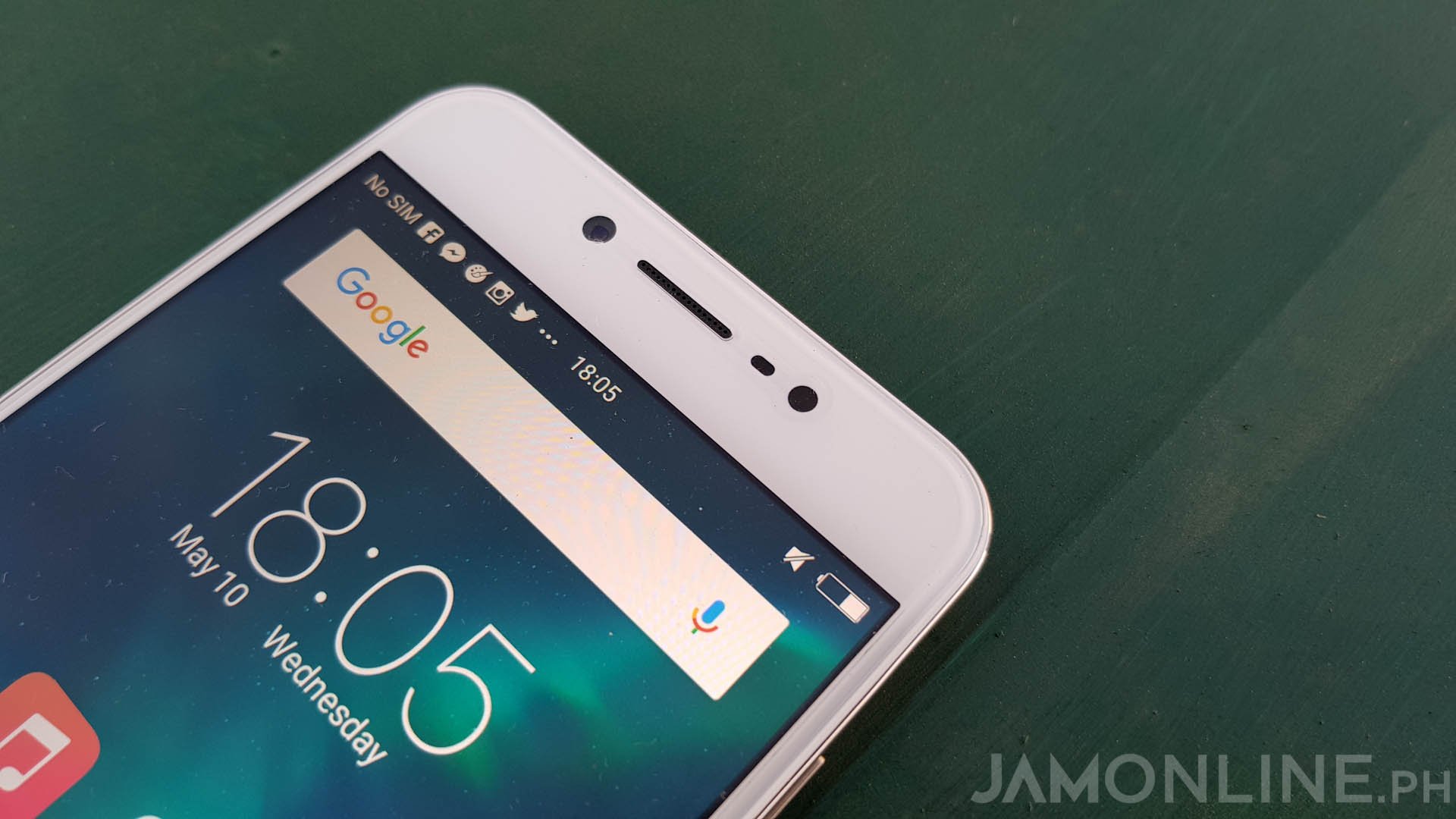 The Vivo V5 Lite did just fine in all aspects. The design of the smartphone might be a bummer to some because of its generic front but some might be fond of it because of its iPhone-like design at the back. However, it is still made up of plastic. The smartphone also has enough power for some casual games and multi-tasking. It might not have the same camera of the Vivo V5 but it can do it job better than most smartphones.  However, at its price range, probably the most noticeable lacking feature of this smartphone is the fingerprint scanner. That feature is already present on most smartphones even at the entry-level. But again, the Vivo V5 Lite still did well in most aspects which is why I recommend this smartphone at its price range.