Both tablets packs LTE and both tablets have phone functionalities and LTE so you can browse anywhere you go. The Huawei MediaPad T2 7.0 is an affordable tablet with 7-inch display and it is running on a Spreadtrum SC9830I Quad-Core processor, and 2GB of RAM. Those specs aren’t really for hardcore gamers but it’s already enough for most people who are into casual gaming and browsing Facebook and the web. 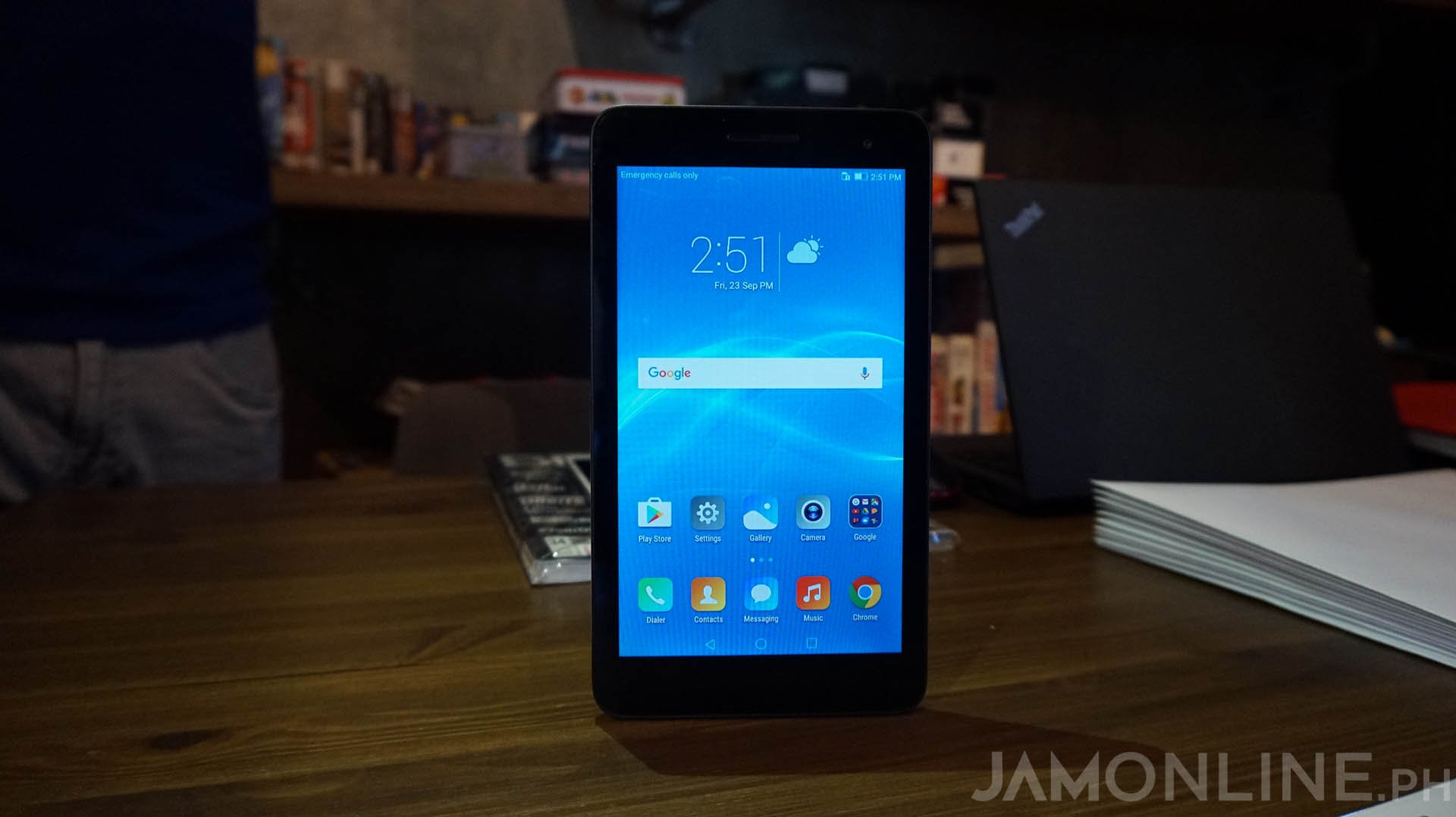