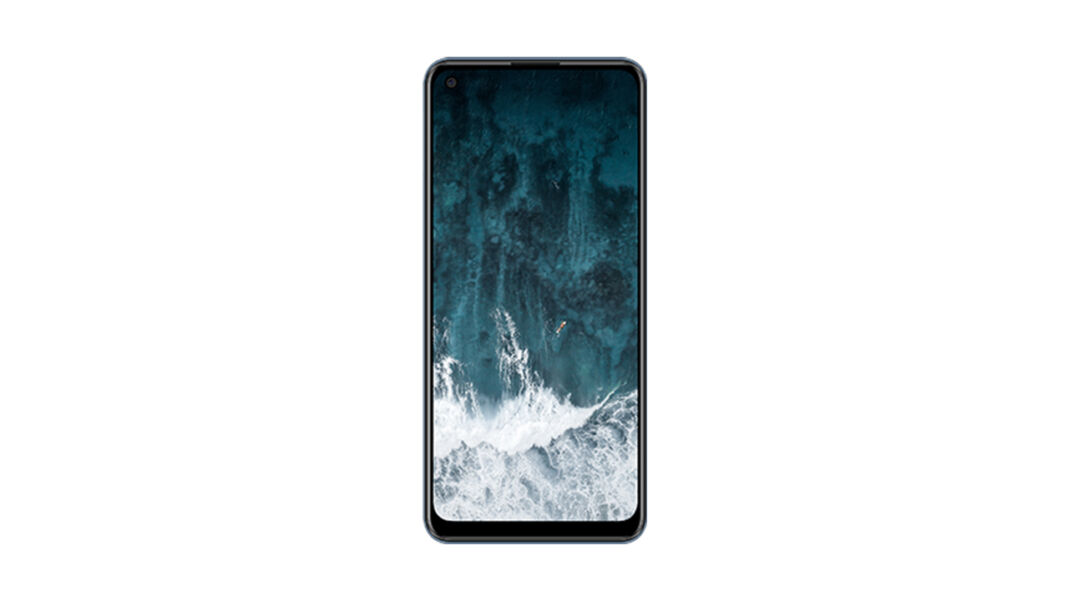 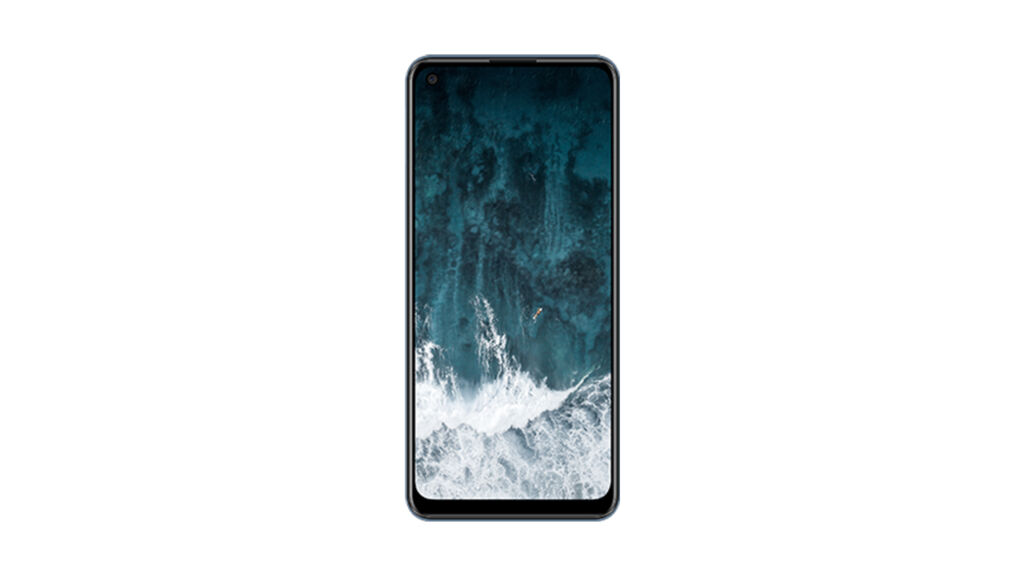 The Cherry Mobile smartphone that is being tested has a model number X1090 and it shows that the smartphone features a Spreadtrum T7510 processor which supports 5G. It comes with 4x 2.0GHz ARM Cortex-A75 and 4x 2.0-GHz ARM Cortex-A55 inside. The GPU of the processor is a PowerVR GM9446 which is used by the Helio P90 processors. For the RAM, the smartphone comes with 4GB of RAM and it is packing an HD Display with 1600×720 resolution with 320 DPI which means that the smartphone features a 6.5″ display.

Basing on the specs, the smartphone is probably based on the Hisense F50. The details are still scarce but they’re currently testing this smartphone and there’s no assurance that the smartphone will be released to the market.