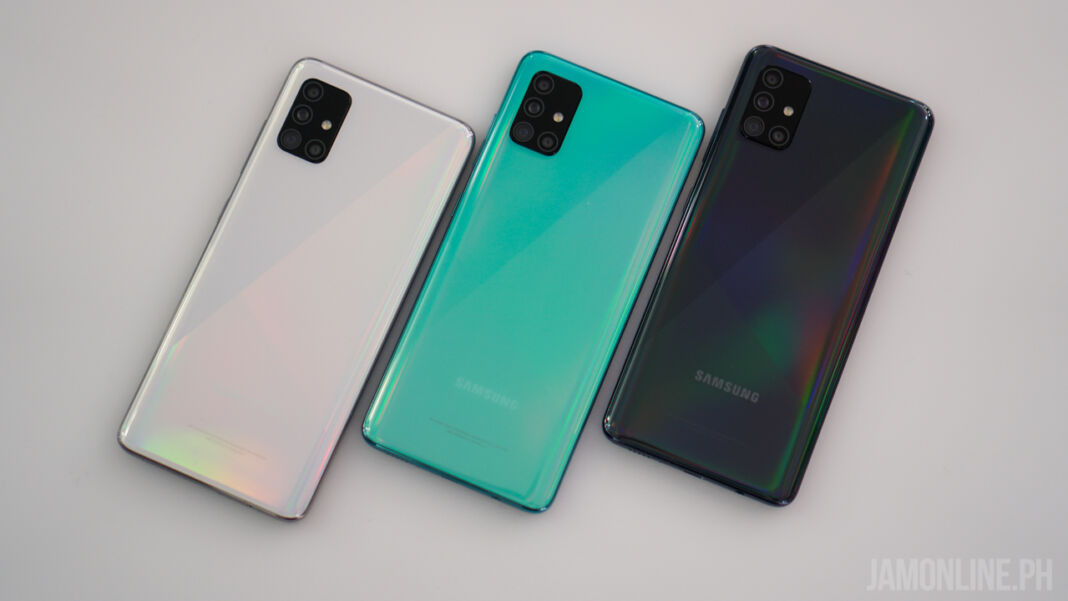 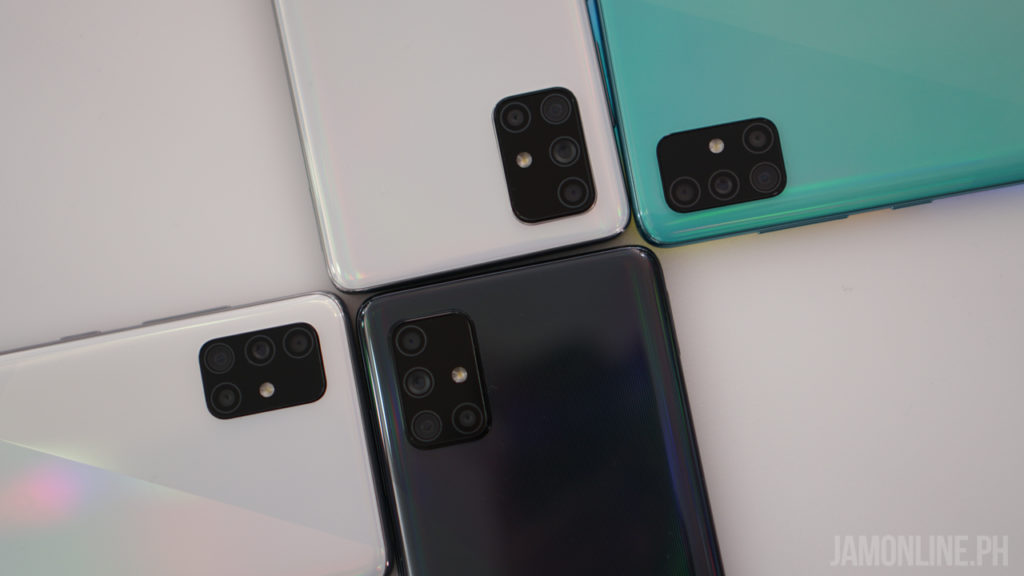 The Samsung Galaxy A51 and A71 show us what the future of Galaxy smartphones will be as we got here a quad-camera setup with a rectangular camera module at the back. This design is in line with the leaks of their next flagship smartphones — the Samsung Galaxy S20 series. 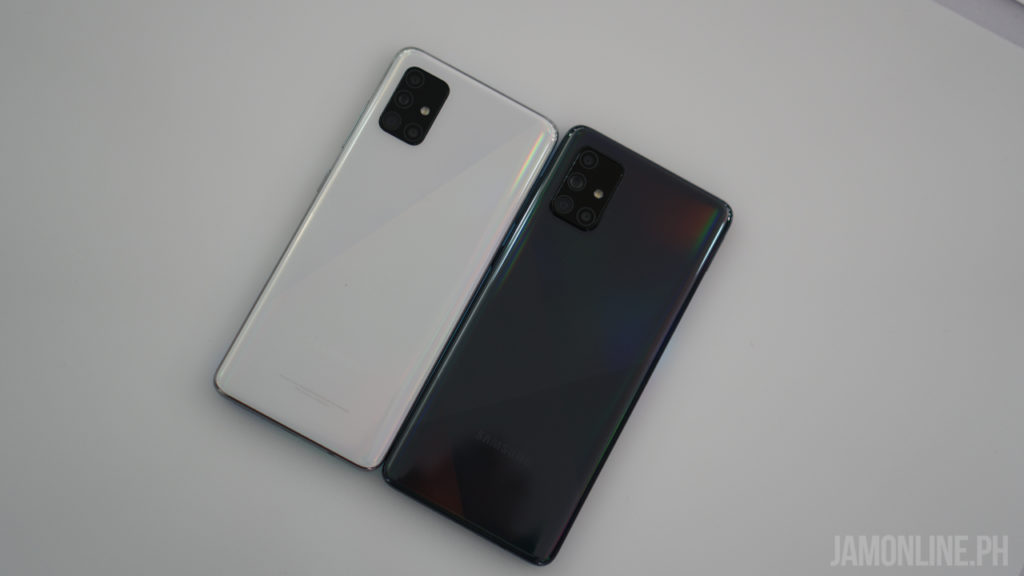 Aside from the smartphones, BLACKPINK has also introduced their “awesome dance” for the Samsung Galaxy A series with a focus on an awesome screen, awesome camera, and long-lasting battery life. The two has a very similar look but the Samsung Galaxy A71 is bigger than the Galaxy A51 and the former has more powerful hardware inside as the Galaxy A71 got a Snapdragon 730 processor and also a 64MP rear camera while the A51 only got a 48MP rear camera. 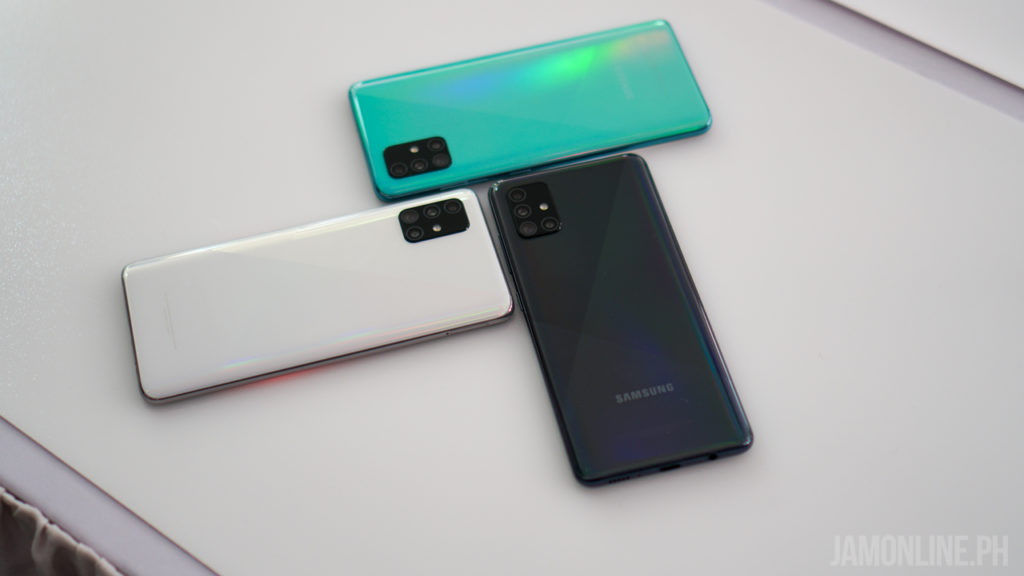 There’s no word regarding the local launch and pricing yet but expect that the smartphone will launch in the Philippines very soon. 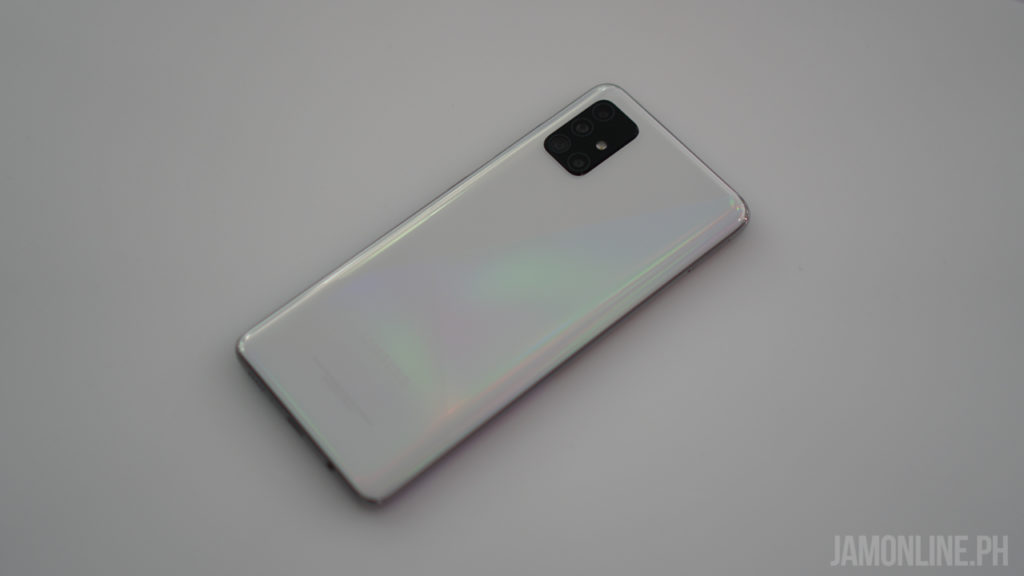