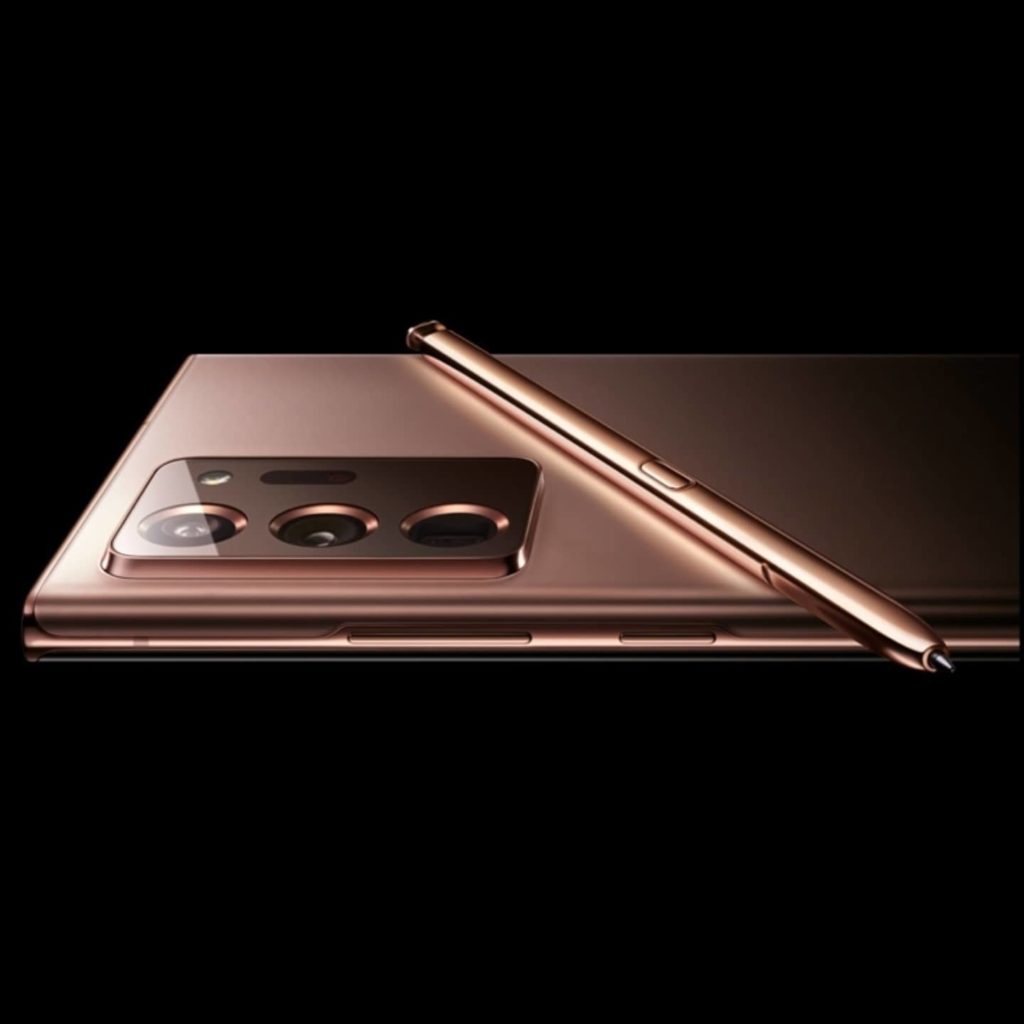 According to Ice Universe, a known leakster, the Samsung Galaxy Note 20 Ultra Official images came from the Samsung Russian website.

We still don’t know what’s with the Note 20 Ultra but as you can see in the photo, we’re getting a copper color on the smartphone and the camera lens suggests that one of it is a periscope lens for zooming. And of course, we still have here the S-Pen. 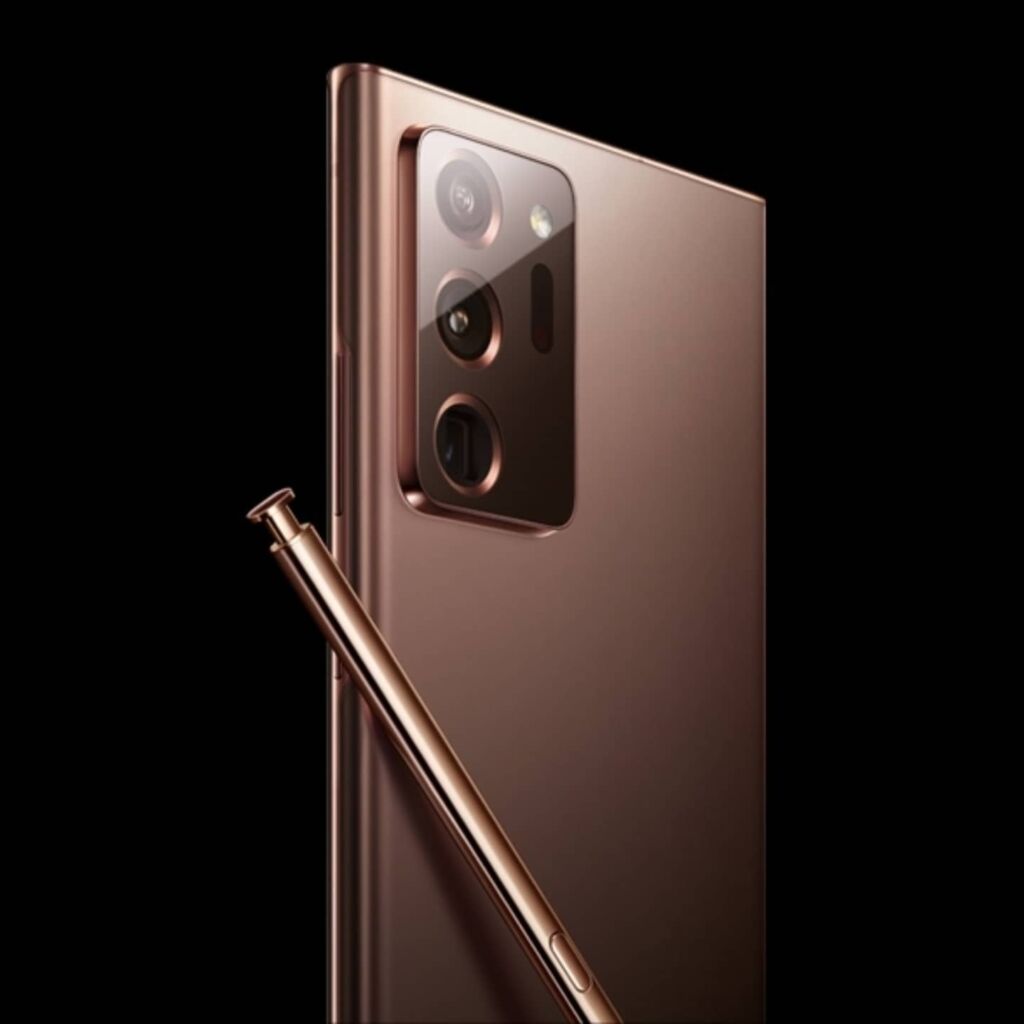 The Samsung Galaxy Note 20 series is expected to launch in a few months.

vivo S7 5G unveiled with Lisa Manoban as their endorser