realme has officially unveiled their notebook to the market — the realme Book. The realme Book is the first notebook from the company and it packs a 14-inch display along with 11th Generation Intel processor inside. 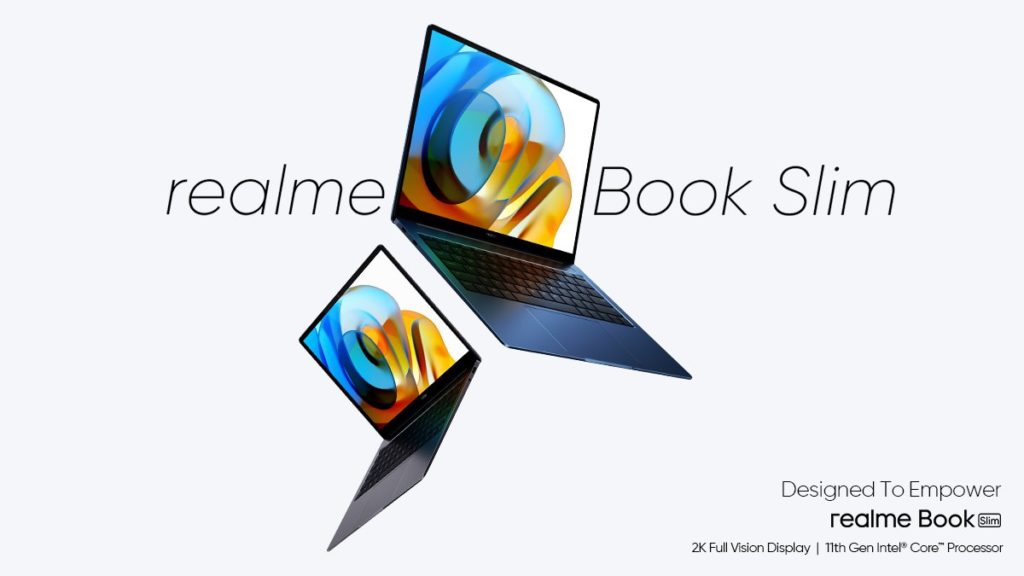 For the ports, the notebook comes with USB 3.0 Type-C, and also a USB 4/Thunderbolt 4 port along with a USB-A port and a headphone jack. The notebook also comes with Wi-Fi 6 and also stereo speakers.

There’s a feature too in where you can directly connect your realme phone to the notebook and display it directly to the notebook. It also comes with a 65W charger that is compatible with realme’s 30W Dart Charge.