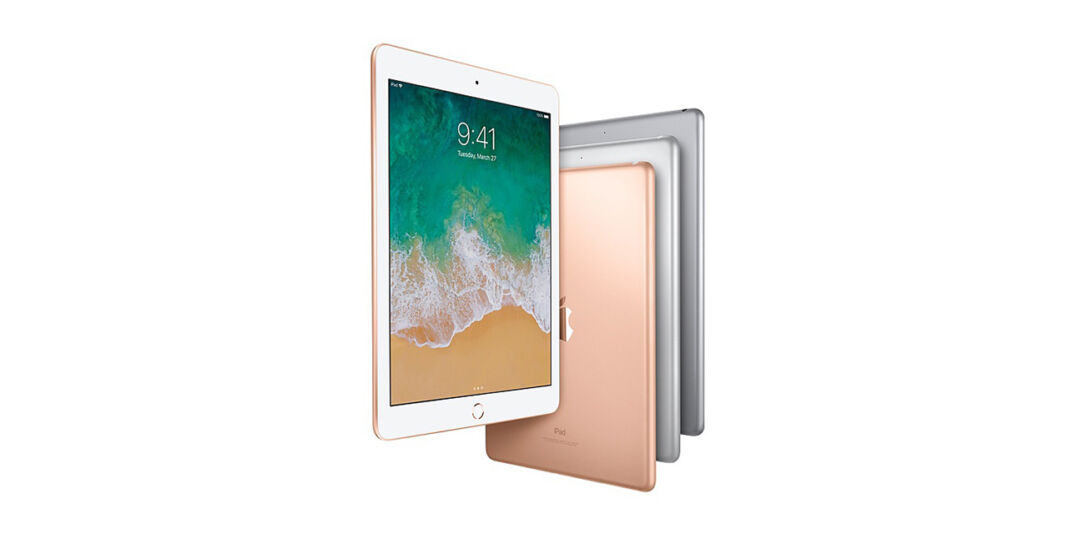 Apple has just unveiled something today and it’s the refreshed iPad. The new iPad now supports Apple Pencil and it’s focused on the education market but don’t worry as any consumers can still buy this refreshed iPad.

Aside from Apple Pencil support, inside the new iPad is an A10X Processor which is technically not the fastest processor for an iOS device but that’s expected for an iPad that doesn’t belong in the iPad Pro series. The iPad also comes in 32GB or 128GB internal storage with support for LTE. And of course, it will still use a lightning connector with Touch ID sensor on the home button. Unfortunately, there’s no smart connector on this one, unlike the iPad Pro. But hey, at least you could still connect a keyboard to the tablet via Bluetooth. Lastly, the iPad is using a 9.7-inch Retina Display with the same resolution. Well, if you want to use your iPad for work, I would highly suggest getting the iPad Pro instead.

The iPad 6th Generation with support for Apple Pencil will be available in the Philippines soon and it will start at a price of Php20,900 for the 32GB/WiFi Variant.