The ASUS Zenfone Max Pro M2 features a more premium and better build compared to the other Zenfone Max smartphones. The Max Pro M2 opted for a laminated glass at the back which feels like an actual glass which is pretty solid and it has a curvy back which makes the smartphone easier to hold and more ergonomic. Adding to that is the Corning Gorilla Glass 6 which can withstand 1-meter drops. 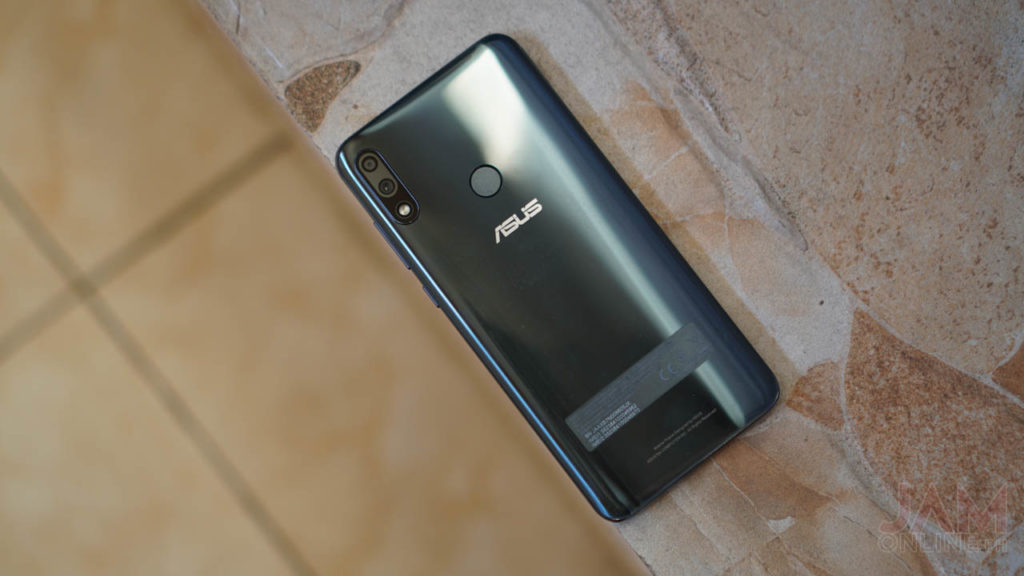 Below the smartphone is where you can find the micro USB port and also the headphone jack. I was not surprised that the smartphone still uses Micro USB as a lot of mid-range smartphones at this price range still uses that port instead of USB-C. The smartphone also supports a triple card tray so you can place two sim cards along with the MicroSD card. 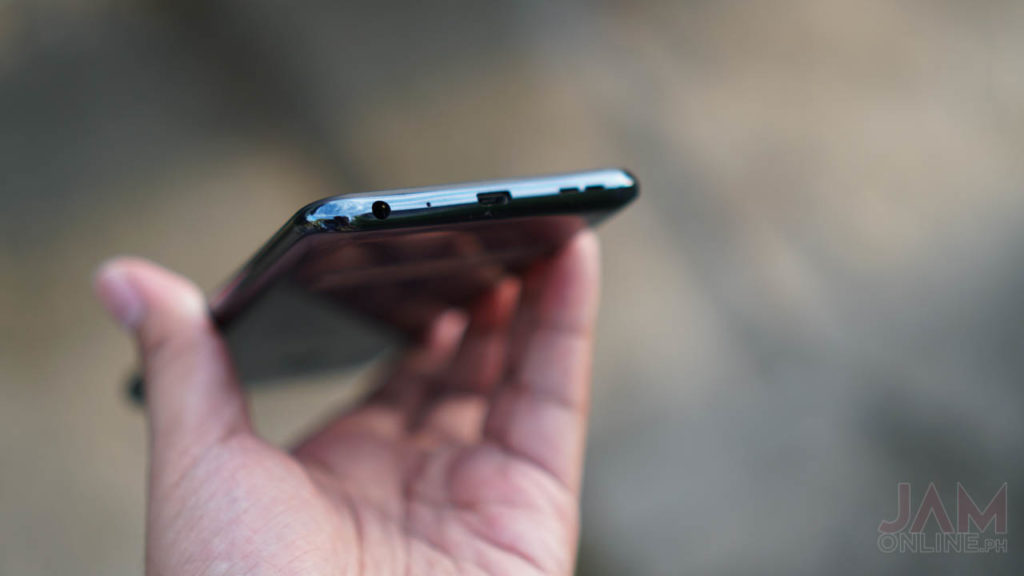 Another good feature that I love on the ASUS Zenfone Max Pro M2 is the pretty loud speaker. Well, it’s not the best one but I really appreciate the loudness of the speaker of the smartphone. At the back is where you can find the fingerprint scanner which is pretty fast but if you’re not contented with that, you can opt for the face unlock which is a lot better compared to other ASUS Zenfones that we’ve reviewed before.

Nonetheless, the PCMark score was still impressive. Actually, I can last a day and a half of usage on the smartphone even at average use with gaming. While the battery of the smartphone is pretty juicy, the smartphone doesn’t come with fast charging. It only supports 5V/2A charging which will take some time before you can fully charge your smartphone. 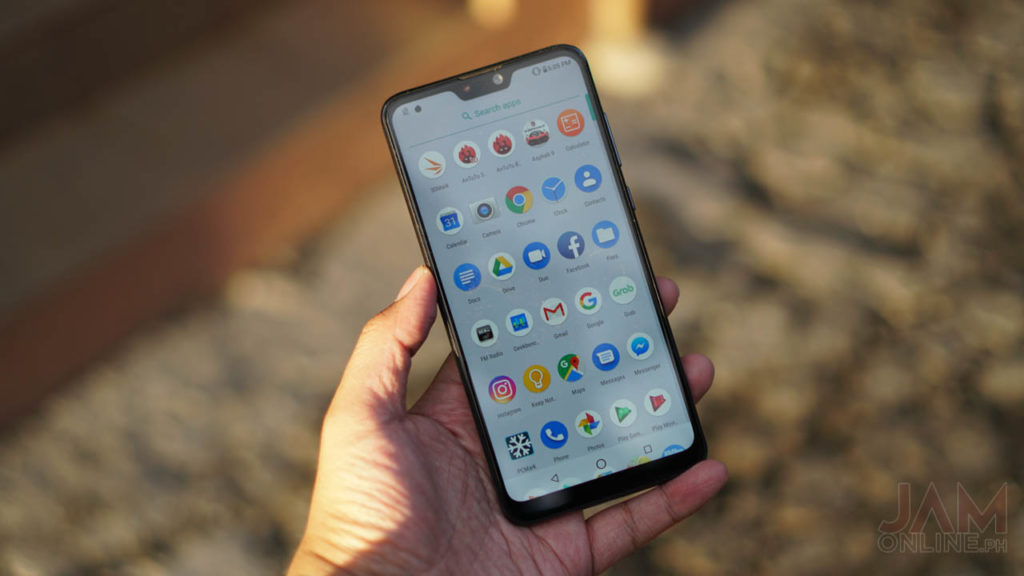 Aside from that, the smartphone packs a Corning Gorilla Glass 6 which is one of the few smartphones to have this feature. The only other smartphones that we know that sports this glass is the OPPO R17 Pro and also the ASUS ROG Phone.

The ASUS Zenfone Max Pro M2 features a Snapdragon 660 AIE Octa-Core Processor and actually, the smartphone is a decent performer. However, the SD660 inside it has the same clock speed of the Vivo V11 so don’t expect the same performance of other smartphones with the same chipset with different clock speed. 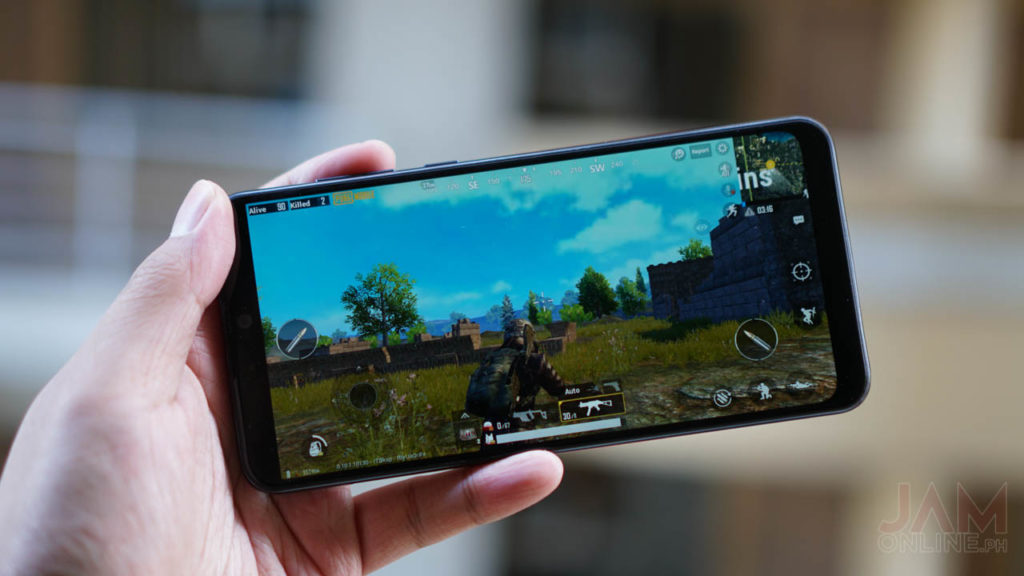 When it comes to gaming, I was very satisfied with it, especially for its price range. The ASUS Zenfone Max Pro M1 was able to run most decent games with decent temps and also, the FPS were just fine to me. Check out the Gamebench scores that we got on the smartphone below.

If you’re a fan of benchmarks then better take a look at the benchmarks of the ASUS Zenfone Max Pro M2 that we got below. 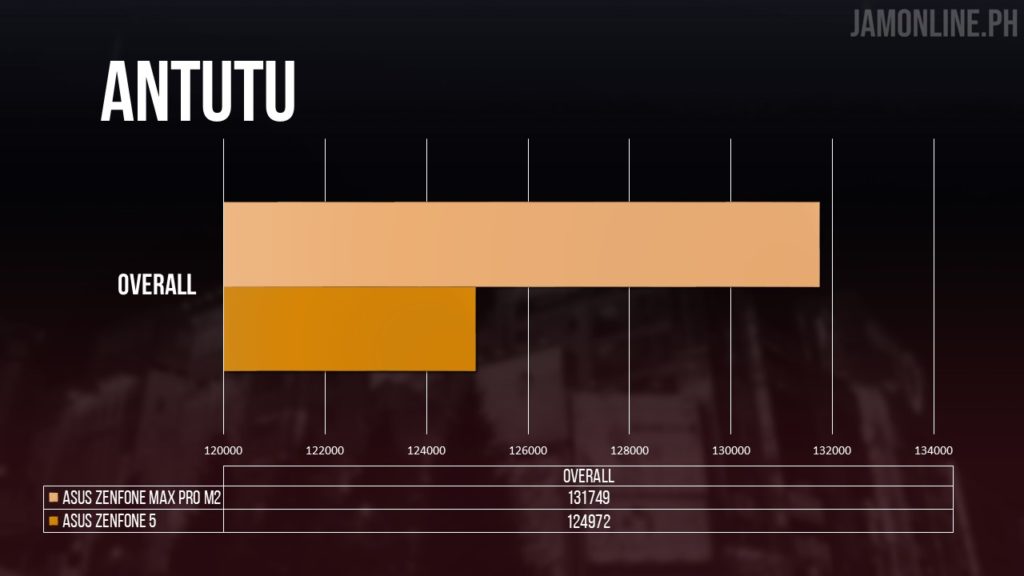 The stock Android is fast and responsive Navigating on the smartphone is pretty fast and it was really smooth. I didn’t experience any lags most of the time when I’m using the smartphone and the UI was very precise in almost everything. The shots that we took were mostly fine. The details are sharp at well-lit conditions and the colors were good both on the front and rear camera of the smartphone however at lowlight, I notice that it sometimes produces under-exposed images and a little bit pinkish. It might not be the best mid-range smartphone when it will do in everyday normal usage. 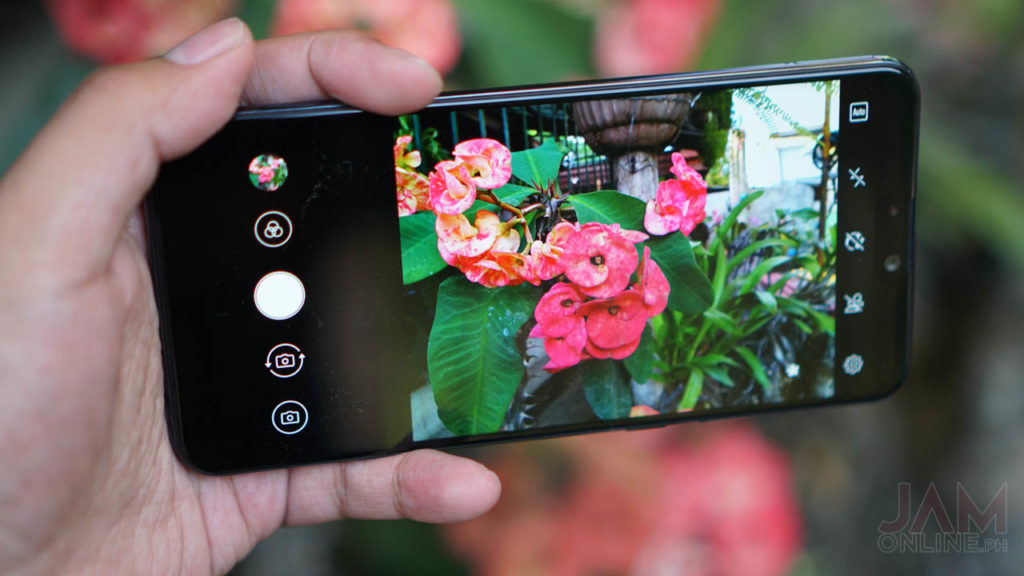 The ASUS Zenfone Max Pro M2 is one of the best smartphones in its price range. It packs a powerful Snapdragon 660 processor, a large battery, a solid build quality, and it runs on stock Android which is pretty fast and smooth. The smartphone also impressed us with its gaming performance as we got a pretty good FPS stability and the thermals were fine. 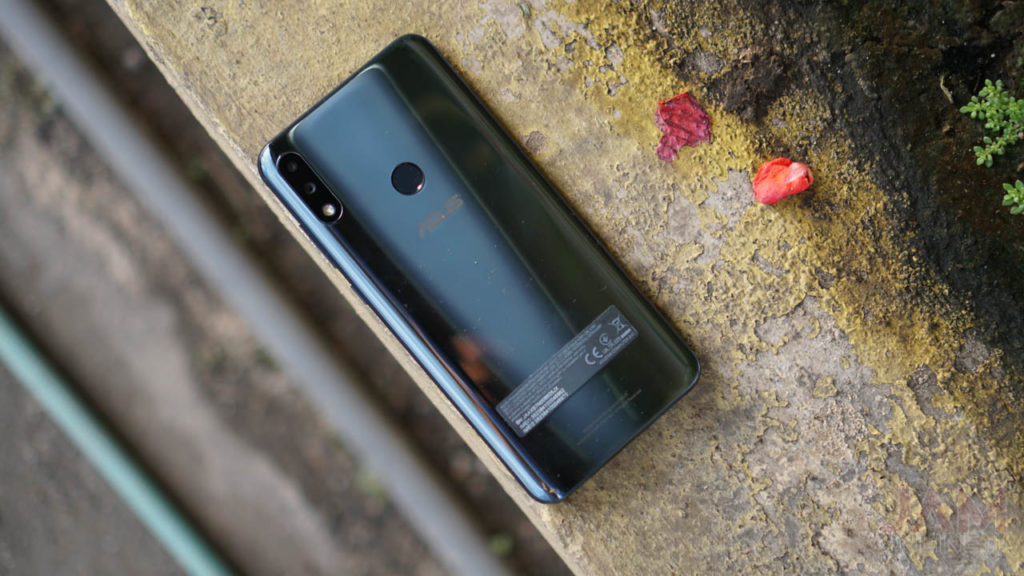 However, the camera of the smartphone isn’t as good as I expected but it will do. Another thing that I didn’t like about this smartphone is the lack of fast charging but hey, at least we got a big battery.

vivo Y20i Now Available for Pre-Order in the Philippines