Without a doubt, the Honor 10 Lite is one of the most beautiful smartphones in its price range. We definitely love the smartphone’s gradient color holding the smartphone doesn’t feel cheap. There’s no lacking of ports here as we got a Micro USB port and also a headphone jack below. 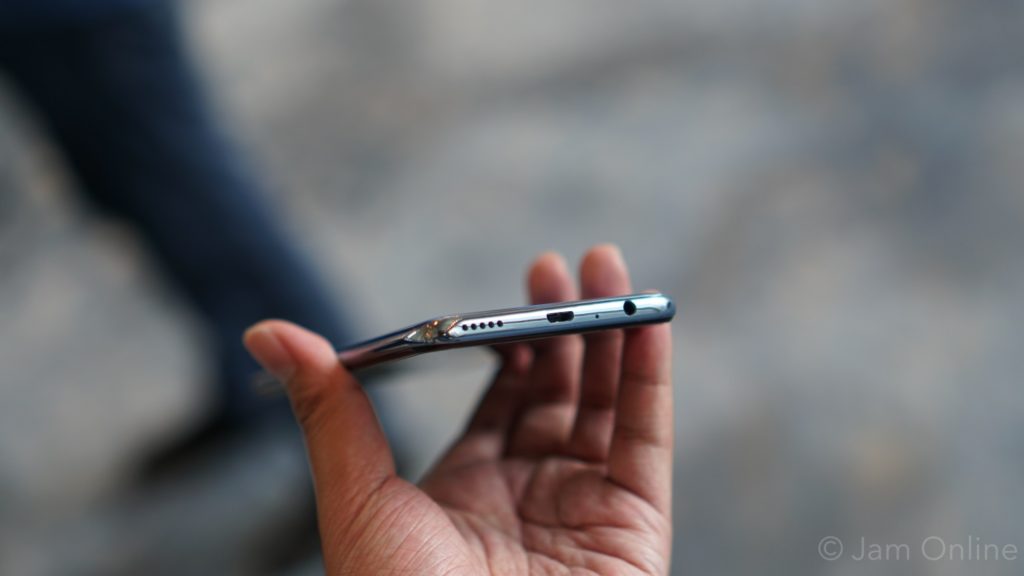 The smartphone’s curved back might be plastic but it doesn’t feel that cheap to hold. Again, the ergonomics was really good and it’s very light to the hand. Thankfully, the smartphone isn’t really slippery and again, I really appreciate the gradient color of the smartphone. The smartphone does feature a 6.21 inch display with an immersive 90% screen-to-body ratio and then there’s the dewdrop notch. So far, we’re quite happy with the display quality of the smartphone and the color accuracy and the viewing angle of the display is pretty good. The Honor 10 Lite is running on EMUI 9.0.1 with Android 9 Pie inside and using it was fast, responsive, and as expected, it’s very similar to the UI of Huawei smartphones. The camera UI of the smartphone is still well just like the other smartphones and the AI on this one really works. However, we didn’t had the chance to check out its lowlight shots but we’re pretty happy with the shots that we got on the smartphone. 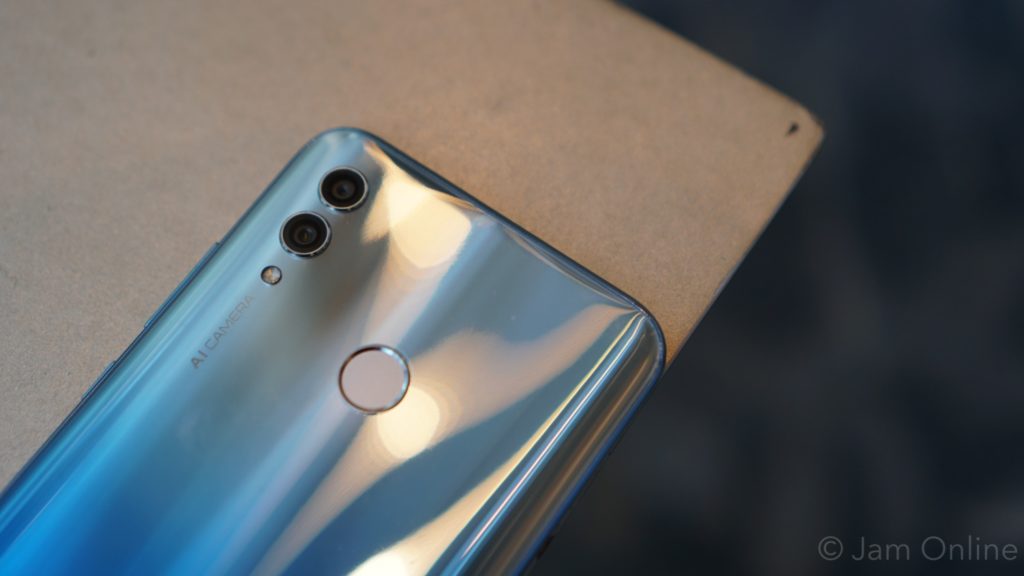 Again, the smartphone is running on Kirin 710 processor which is decent enough for some and most games today. However, don’t expect that you’ll be able to max out all the settings.