The Huawei P40 series is expected to be revealed early next year and the smartphone is expected to unveil a lot of new technologies including an all-new camera system. But not only that, because the all-new renders base on leaks and CAD shows that the smartphone would have a bigger camera module and a quad-curved display.

Based on rumors, leaks and CAD.
This is your clearest look at the #HuaweiP40Pro
and its quad curved display with rear penta camera system.
Designed by me
Rendered by @9techeleven #Huawei #HuaweiP40series pic.twitter.com/P0o1gWQn22 Not only that, but the smartphone will also come with a dual-lens front-facing punch-hole camera just like the Samsung Galaxy S10+ and it will have a curved display on all sides of the smartphone. 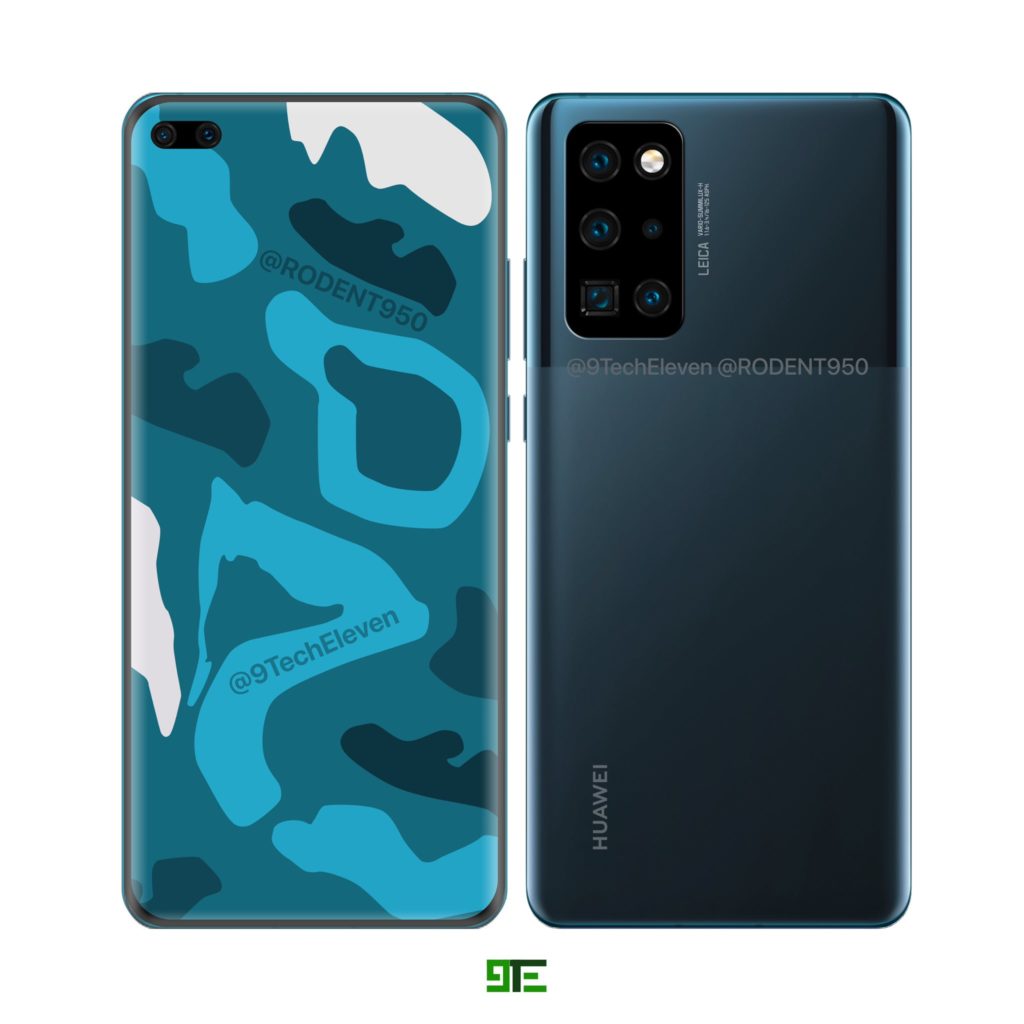 So far, only two colors have appeared on the renders — twilight and the two-tone black color. The Huawei P40 Pro is expected to be unveiled early next year.