As expected, the smartphone will get a bigger and better outer display which can be used as a better viewfinder for cameras and of course, for your notifications. It will also come in 8 colors according to DSCC Analyst @DSCCRoss. Aside from that, the cameras are confirmed to have only three lenses which is a bummer as their flagship S series smartphones pack a triple-lens rear camera

Z Flip 3 will actually have 8 colors:
– Beige
– Black
– Dark Blue
– Gray
– Green
– Light Pink
– Light Violet
– White
4 colors will get most of the volume though.
Production starts in early July.

The smartphone will still have the same form factor as before and it is still expected that the smartphone will come with a triple-lens rear camera with a different design from the Galaxy S series smartphones. The Samsung Galaxy Z Fold 3 is also expected to come with 120Hz refresh rate on both inner and outer displays 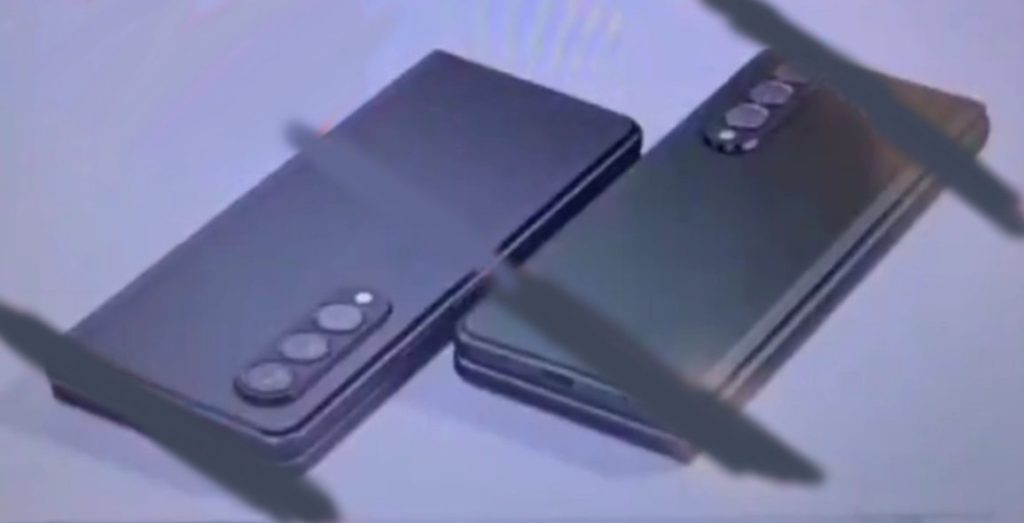