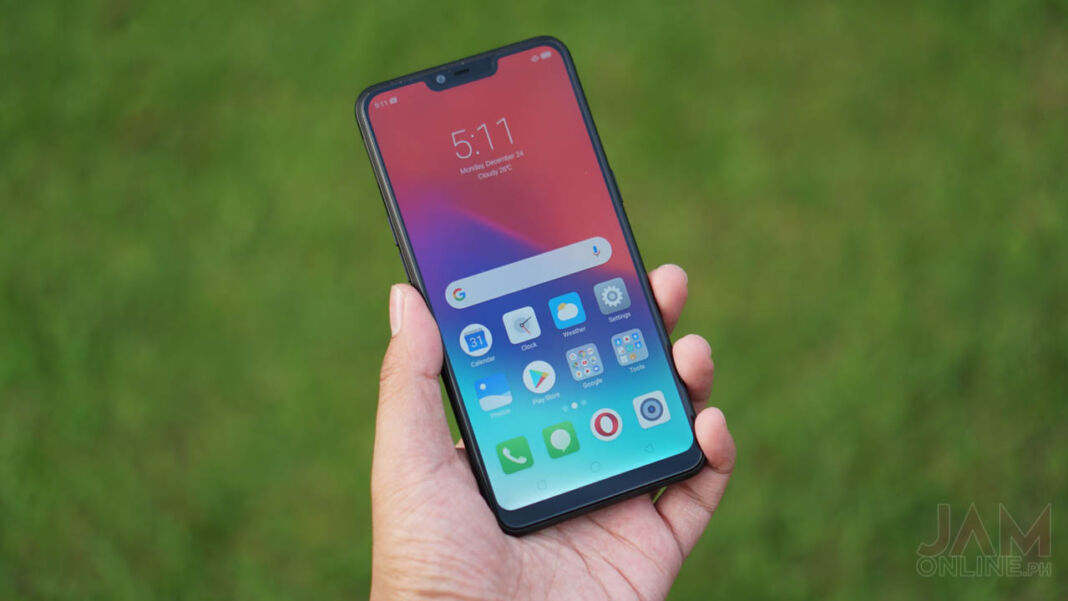 I’ve been saying this for a long time now but if there’s a smartphone brand that you should take a look at this year then that’s Realme. The company is still young and yet, they know want young consumers want on their smartphones and today, we will review their entry-level smartphone, the Realme C1. When it comes to build quality and design, the Realme C1 shines in its price range. It actually looks like the OPPO A3s but with the Realme logo at the back. The smartphone is comfortable to hold despite having a flat back thanks to its curved sides which has a solid build that’s why the smartphone has a premium feel into it. The Realme C1 features a 4230mAh of battery and since we only have an HD+ display on the smartphone, the battery consumption of the Realme C1 is pretty efficient despite using it most of the time. In PCmark, we got a score of 16 hours 20 minutes which is the longest one that I’ve reviewed on a smartphone. The Realme C1 actually has phenomenal battery life.

The Realme C1 is one of the few smartphones in its price range to sport a notch display. Well, it’s pretty big too at 6.2-inch thanks to the notch and then there’s the HD+ resolution which is already expected since this is just a budget smartphone. Despite the resolution, I still find the display of the Realme C1 fine for me. It’s actually fine enough to be used in direct sunlight. The Realme C1 uses ColorOS 5.1 based on Android 8.1 Oreo. That’s very similar software offering OPPO. The UI is still smooth despite being an entry-level smartphone and everything was user-friendly with this smartphone. Of course, the default look of the smartphone doesn’t have an app drawer but a lot of smartphones are already adopting that style. There’s a smart assistant on the smartphone too which can display you some quick functions, weather, and other information that might help you when you use the Realme C1. The default browser of the Realme C1 is Opera but of course, you can still download other browsers on the Play store. In its price range, the Realme C1 has a big advantage as the smartphone features a Snapdragon 450 chipset. As of this posting, this is the most affordable smartphone to have this chipset and then there’s the 2GB of RAM which is probably enough considering that this is just an entry-level smartphone but doesn’t expect to be able to run tons of apps simultaneously with this smartphone. I was able to run some games on the Realme C1 including the popular Battle Royale game that is pretty heavy to some chipsets — PUBG Mobile. I was able to run PUBG Mobile at 30 fps at 98% FPS stability on smooth graphic settings with high framerates.

The benchmarks didn’t fail to amaze me for its price as we got these scores at different benchmarking apps.

For its price, the Realme C1 is actually pretty good. 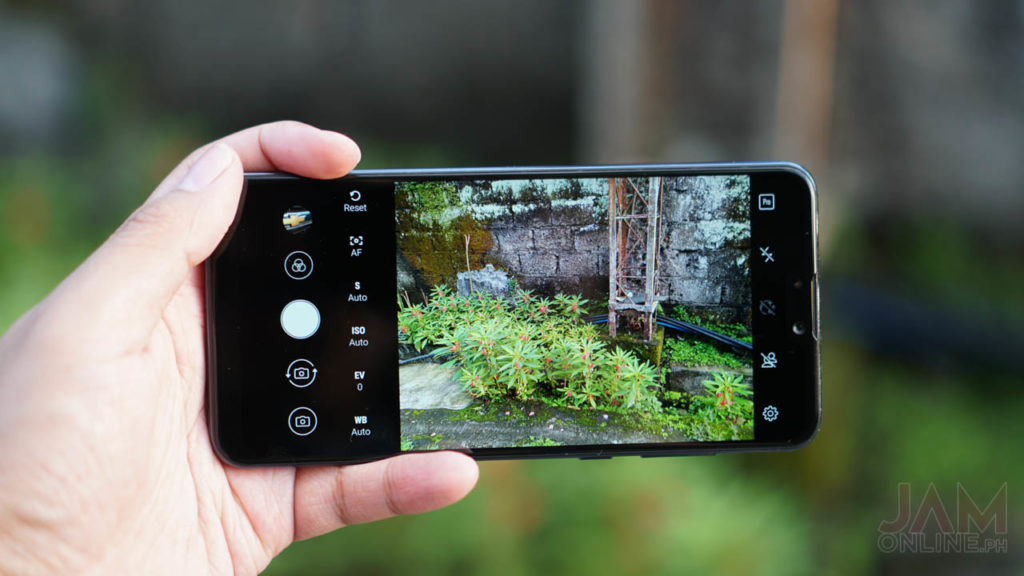 The Realme C1 comes with 13MP+2MP rear camera that can do portrait mode. The camera of the smartphone is one of its main features and since we got a depth sensor on the smartphone, taking portrait shots on this one is pretty good. Check out the photos that we took using the smartphone. 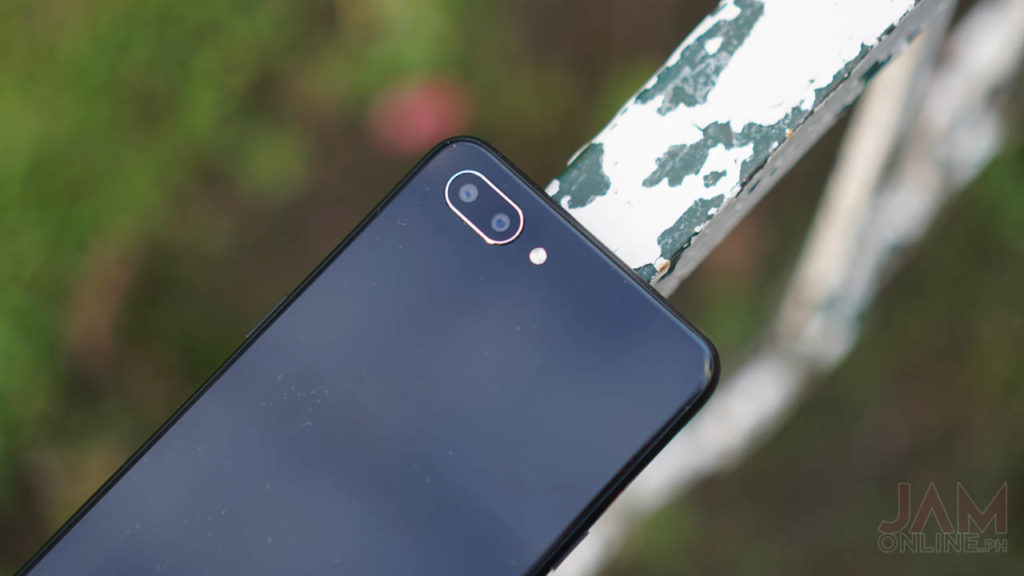 Most of the shots that we took were pretty good. It’s not the best one but for its price range, I’m actually impressed. It’s sharp and the colors were good. Lowlight shots weren’t perfect but it will do. Selfies are just fine on this smartphone and thanks to AI, you can have better beautification on the smartphone’s selfie camera.

The interface of the Realme C1’s camera app is very similar to OPPO smartphones so if you’re coming from an OPPO smartphone, there’s nothing to worry about here. You can do time-lapse, video up to 1080p, photo, portrait, sticker, and panorama. The Realme C1 is the best smartphone in its price range. The specifications and its hardware demolish other smartphones in its price range. For Php5,990, you’ll be having a premium and solid build quality with Gorilla Glass 3, a dual-lens camera, a long battery life, and a powerful SD450 chipset. But if you’re gonna buy this smartphone, you should take note that the Realme C1 only features an HD+ resolution and a 16GB of storage so I really suggest that you get a MicroSD card for your smartphone. The Realme C1 is now available for a very affordable price of Php5,990

Buy the Realme C1 in Lazada at this link: https://bit.ly/2VZybKe