Stylish design for an affordable price 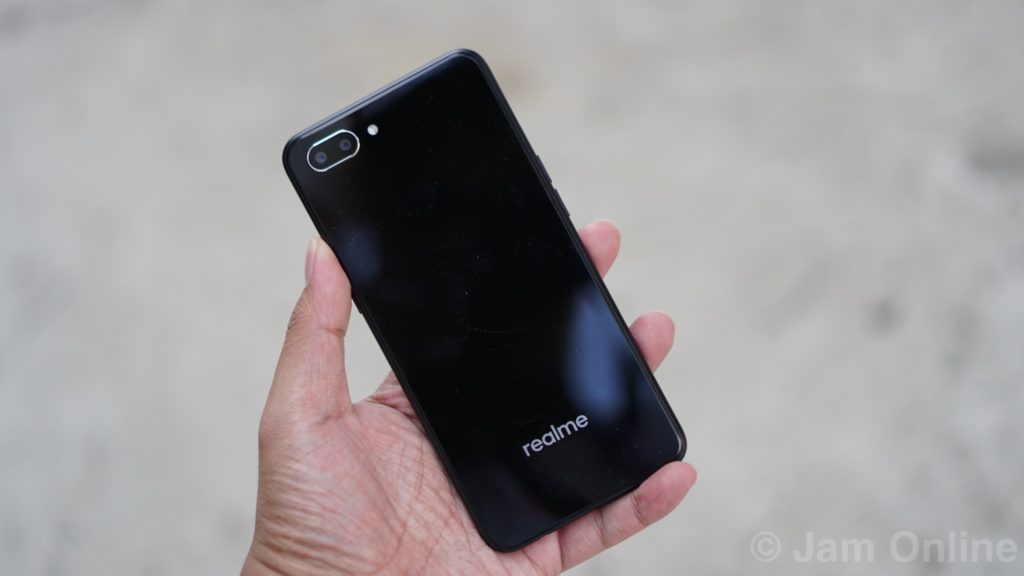 The Realme C1 features a premium design there’s no doubt about that. It might be an affordable smartphone for everyone but the smartphone packs a laminated glass back that feels really premium and then there’s the Corning Gorilla Glass 3 protection which protects the smartphone from drops. 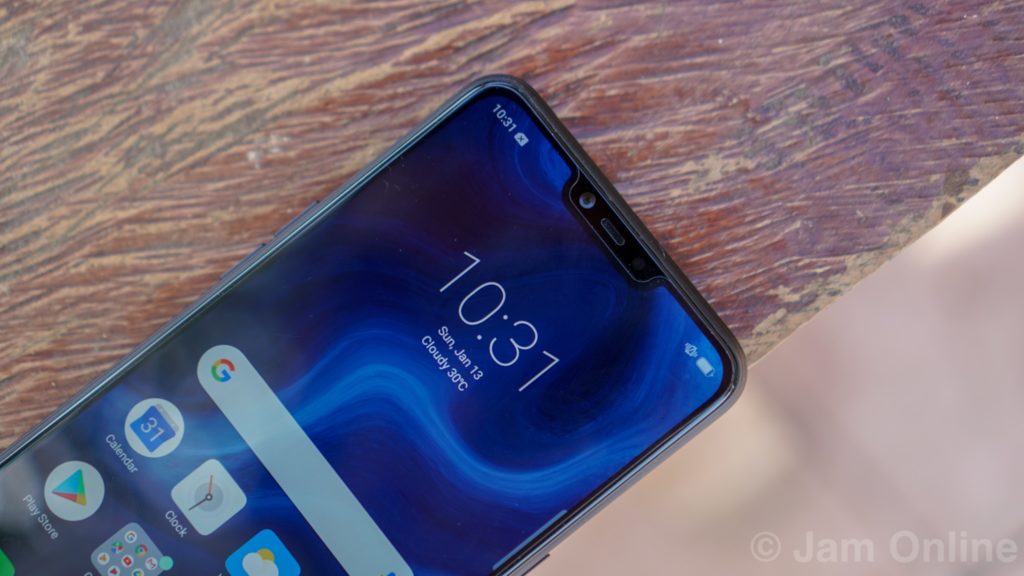 The smartphone offers a 2.05mm frame which pretty slim despite having a 4230mAh battery. The Realme C1 is offered in Mirror Black and Navy Blue and both of them actually looks pretty good to me and despite the lack of the gradient color which is a trend right now, the Realme C1 still looks premium to me. 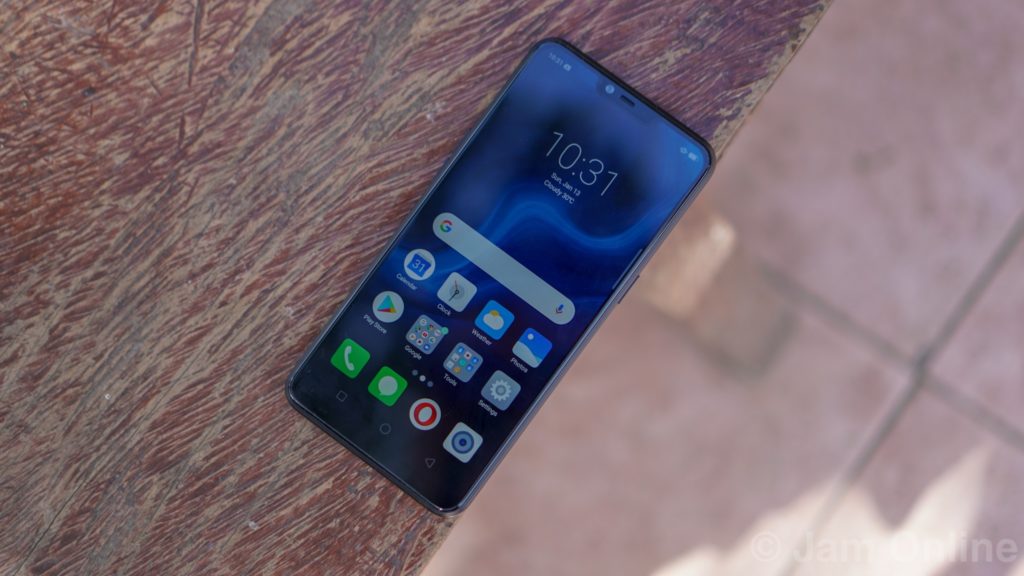 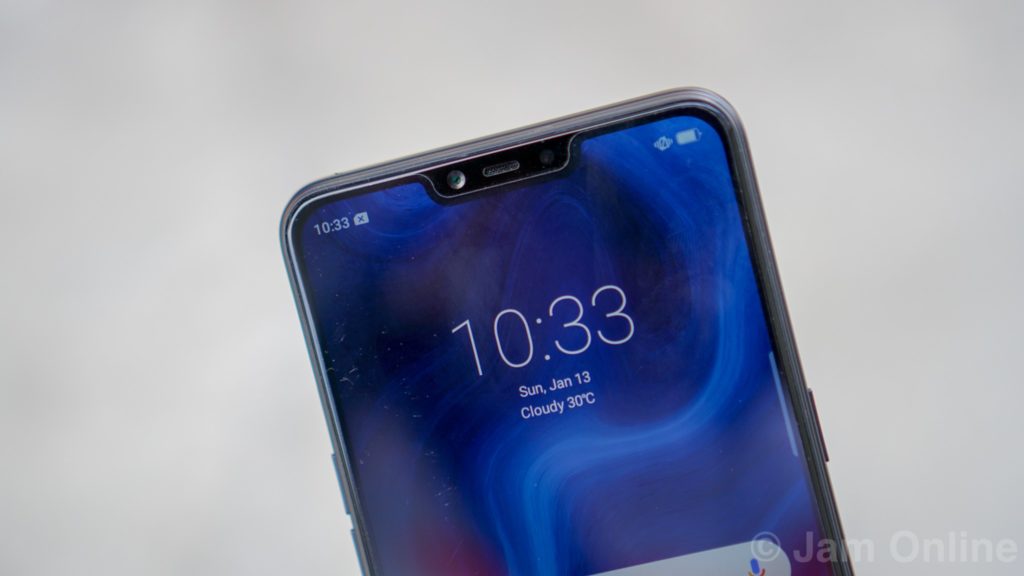 The camera of the smartphone is something you should look at too as it features a dual-lens rear camera that is capable of shooting portrait shots with better depth sensing and bokeh.

Best smartphone in its price range 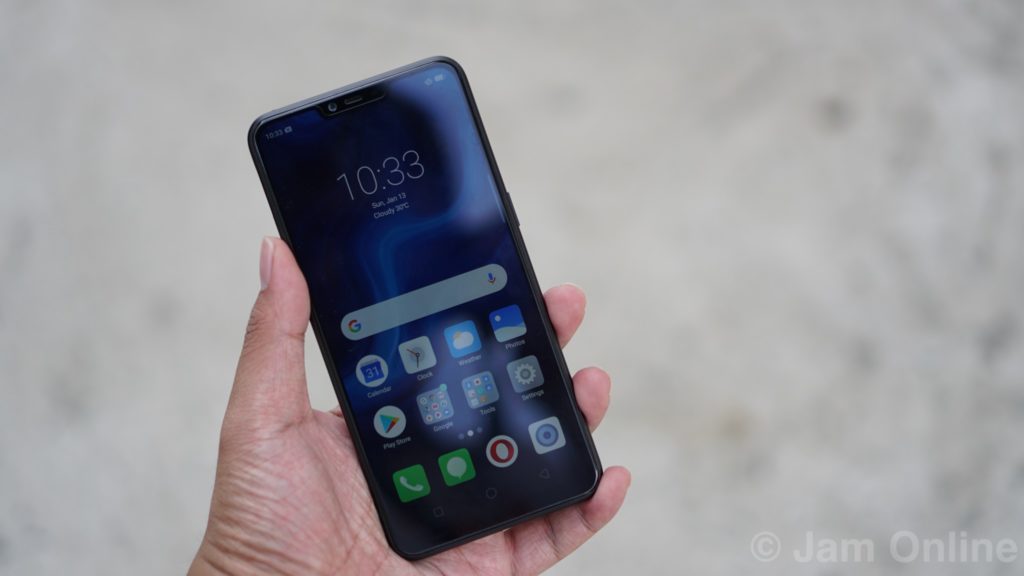 The Realme C1 is now available nationwide and also at Lazada for Php5,990.00.