The Samsung Galaxy J6 features a plastic build but that’s expected on a J series smartphone from Samsung but the thing here is that the smartphone features a 5.7-inch HD+ display with infinity design. It means that you have an immersive experience whether you are playing a game or just watching a movie. It’s Super AMOLED but the display isn’t as colorful as I expected. The smartphone is a ergonomic design, it’s handy to use big thanks to its display aspect ratio but again, the plastic feel of the smartphone feels really different from the Galaxy A6 and A6+ which was also recently by the company. The software of the smartphone is clean and swift. There are of course pre-installed apps on the smartphones and the company is also bundling in the Samsung members app in where the smartphone users can get some perks and also some freebies. 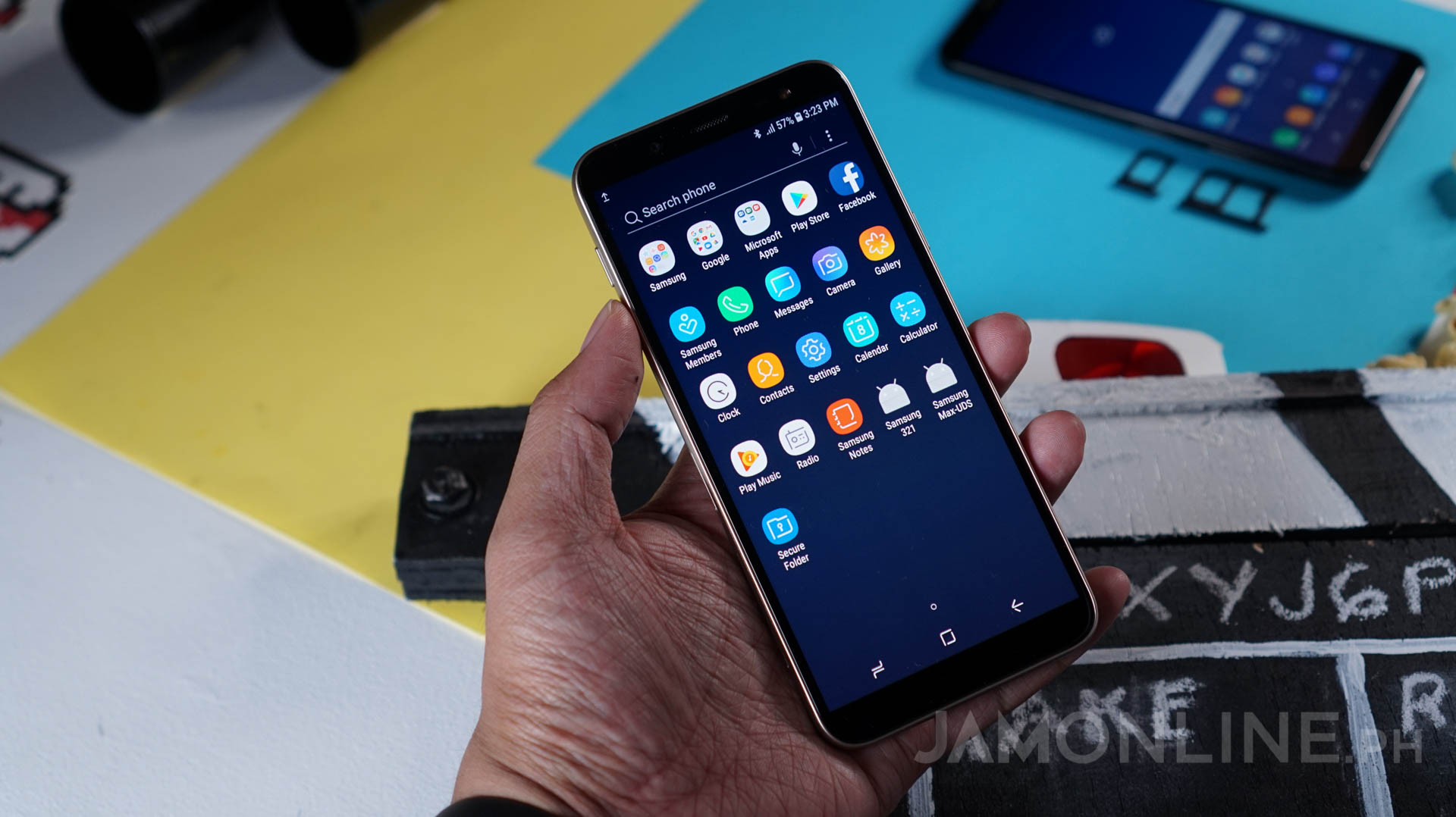 The camera of the smartphone isn’t the best one too. While I like that the smartphone has a f/1.9 aperture but I believe it doesn’t have a camera that is as good as the Galaxy A6 and A6+. Check out some of the shots that I took using the smartphone.