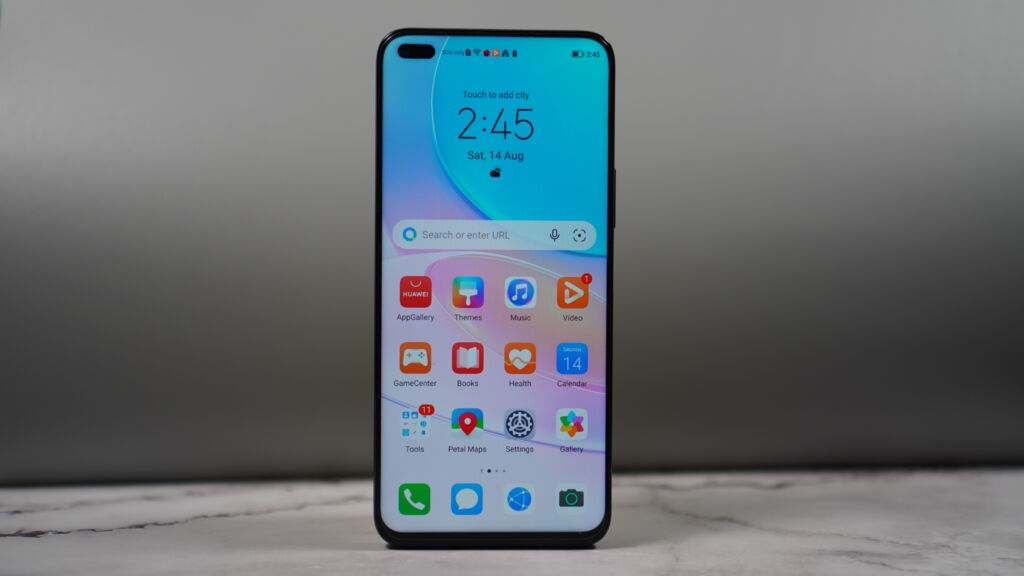 The Huawei Nova 8i is the latest mid-range smartphone to arrive in the country and it’s the successor of the widely successful Nova series smartphones from Huawei. With the Huawei nova 8 series, we’re getting two variants – the nova 8 and the nova 8i and today, I’ll share with you some of the features that you’ll love about the Huawei nova 8i It’s a high-res camera so you can have more details on your shots but it doesn’t end there because the camera also comes with some features including shooting time-lapse, aperture, portrait, pro mode, super macro mode, night mode, and more.

My favorite on this one is shooting on normal mode and seeing details when I’m shooting as we got here a high-res photos. Check out some of the shots that I took using the smartphone.

At decent lighting conditions, we can shoot well with the smartphone and the AI definitely helps in improving the colors of the shots that we took on the smartphone. We can also take photos using the aperture mode which lets you take photos with bokeh and Super Macro shots if you want to shoot tiny objects at a close range. This has been very useful to me when I forgot to charge the smartphone before I went to bed and I need to go out early in the morning. I just charged the smartphone for a few minutes and the Huawei nova 8i was able to last a few hours before running out of battery. My favorite feature of the Huawei nova 8i is the large 6.67-inch HUAWEI Edgeless Display of the smartphone.  It comes with a 2376×1080 Full HD+ resolution with a 180hz touch sampling rate but the best part about it is the 94.7% narrow bezel of the smartphone. Thanks to the side-mounted fingerprint scanner of the smartphone, it’s fast to unlock and it’s way more natural to use the smartphone as you can already unlock the smartphone when you wake it up with the power key of the Huawei Nova 8i

Tons of games to install on the large memory These days, games on smartphones are getting big with the arrival of games like Call of Duty Mobile and also Genshin Impact but thankfully, you’ll have no problems with that on the Huawei nova 8i as we got here a plenty of storage including a 128GB of internal storage and in case you’re worried about

In our Huawei nova 8i, we were able to install League of Legends: Wild Rift, Genshin Impact, Call of Duty Mobile from the Petal Search Widget and Mobile Legends: Bang Bang from Huawei AppGallery and we still have a lot of storage left for the smartphone. Also, the 8GB of RAM is more than enough for multi-tasking and gaming on the smartphone.

Overall, the Huawei nova 8i is midrange smartphone that you should take a look at. Not only that the smartphone is sexy but we got here a decent design on the smartphone and there’s the ultra-fast 66W Huawei SuperCharge so you can juice up your smartphone in just a few minutes. The 64MP AI Quad-Camera module is something that I really appreciate too as the camera features of the smartphone is flexible

The Huawei nova 8i is now available for pre-order until August 26, 2021 for Php13,999. You can pre-order it at the Huawei Store, Shopee, and the Huawei Experience Stores. If you pre-order the smartphone, you can get freebies such as the Huawei Band 4 worth Php1,890, Wireless Charging Lamp worth Php2,499 and the Huawei Cloud Storage with benefits up to Php2,308.