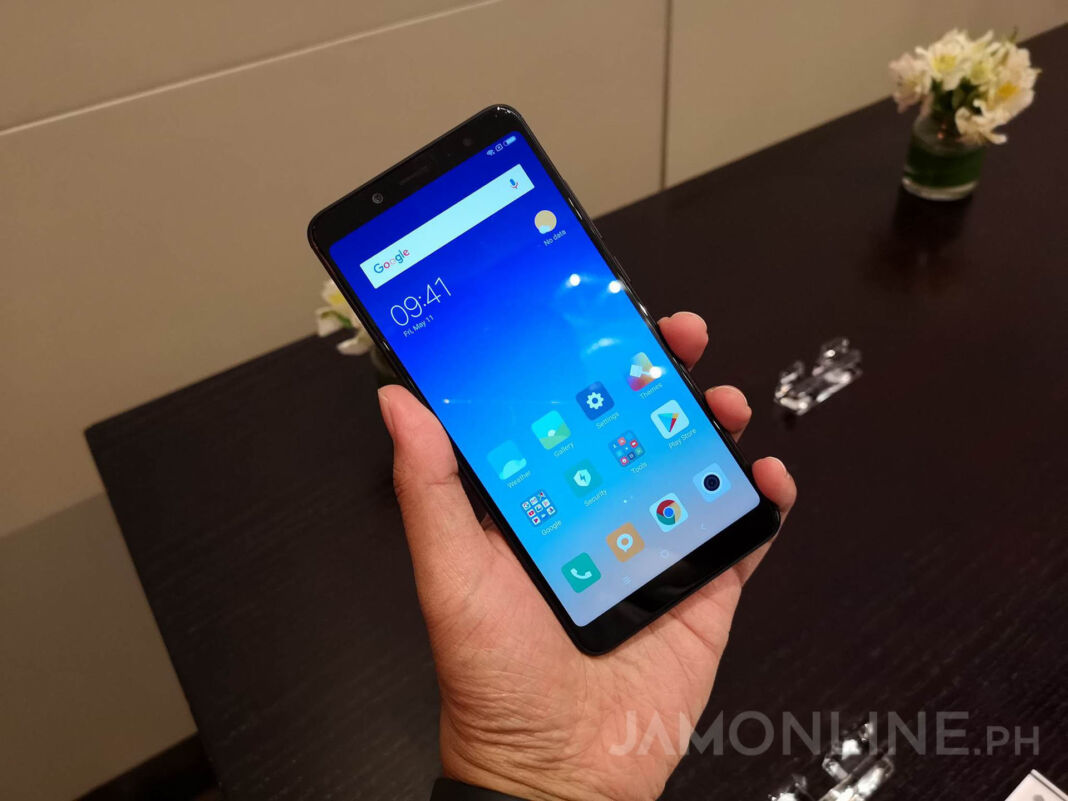 The Xiaomi Redmi Note 5 has just launched in the country and it is really a decent mid-range smartphone that you should take a look at not just because of its hardware but also because of its affordable price. The Redmi Note 5 is also the first smartphone in the Redmi series to sport a dual lens camera and yes, it does have a powerful Snapdragon 636 processor inside. Interested? Check it out on our hands-on of the smartphone below. One of the things that you gotta love with the Redmi Note 5 is its build quality. It has a metal build which really feels premium to hold and it has a really solid feel but the smartphone does feel chunky. One of the reasons why is because the smartphone has a large 4000mAh battery. The smartphone doesn’t have a notch and there’s minimal bezel on the smartphone. This is the reason why despite having a 5.99-inch display, it’s actually pretty handy because of its 18:9 display aspect ratio. The quality? It’s actually good. However, I wasn’t able to try it outside to check if the visibility is still good.