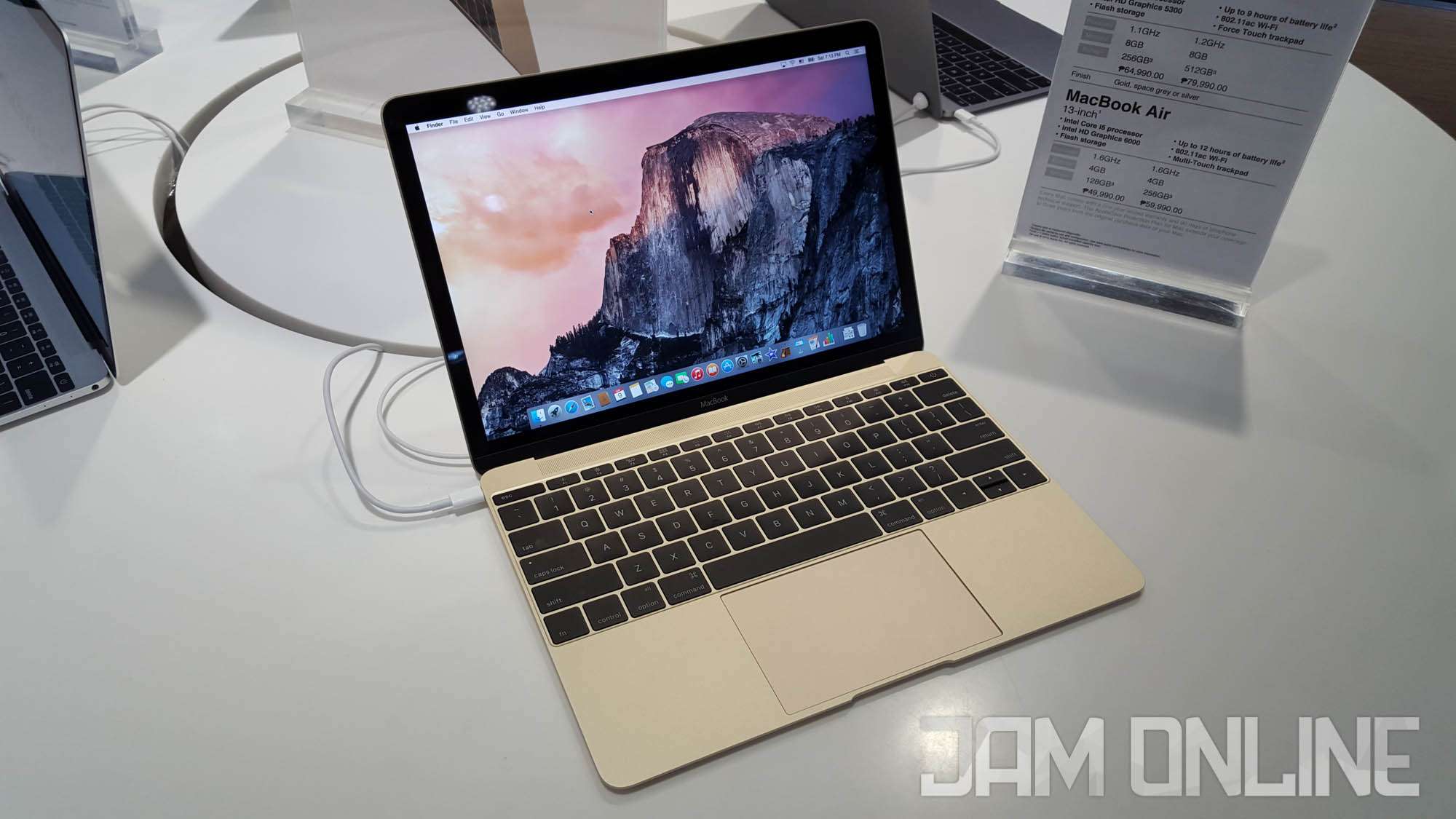 I visited an Apple Reseseller yesterday and I’m glad to share to you guys that the new Macbook is now available in the Philippines. Yes, that Macbook that comes in silver, space grey, and gold which are the similar available hues for the iPhone and iPad. The new Macbook is thinner than the Macbook Air which makes the Macbook the thinnest Mac ever. But of course, having a thin design like this comes with a compromise. The new Macbook only packs a single port which is a Type-C USB that you can use to charge your Macbook but don’t worry, there’s an accessory that you can buy from that’ll give you HDMI, USB, and a Type-C USB port for PhP3,990. I know, it’s very expensive. Some other cool new features on the new Macbook are thin keys that still clicks like a normal keyboard and the force trackpad on the touchpad. A gripe that I have on the new Macbook is the Core M Processor inside it. The Core M Processor is made for devices that are thin and light like tablets and ultra-thin notebooks but that comes with a catch because the Intel Core M processor might be more powerful than the Intel Atom processors but it isn’t powerful as the Intel Core processors on the Macbook Pro and Macbook Air. 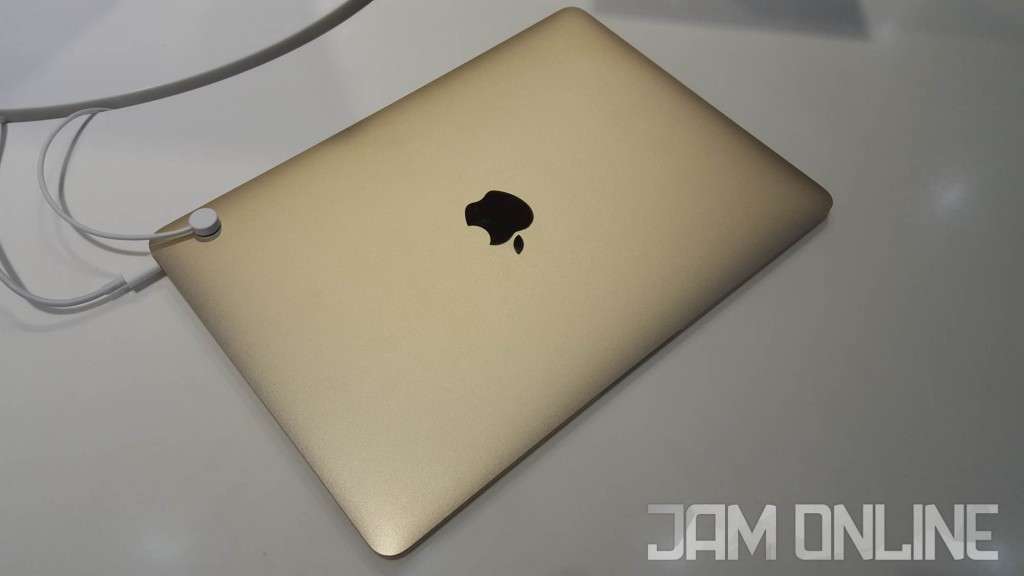 I’d recommend the Macbook for those people who are just into browsing & light office work but if you want to use the laptop for heavy tasks, then you might have a problem with that. The new Macbooks are now available in Silver, Gold, and Space Grey at these following prices.