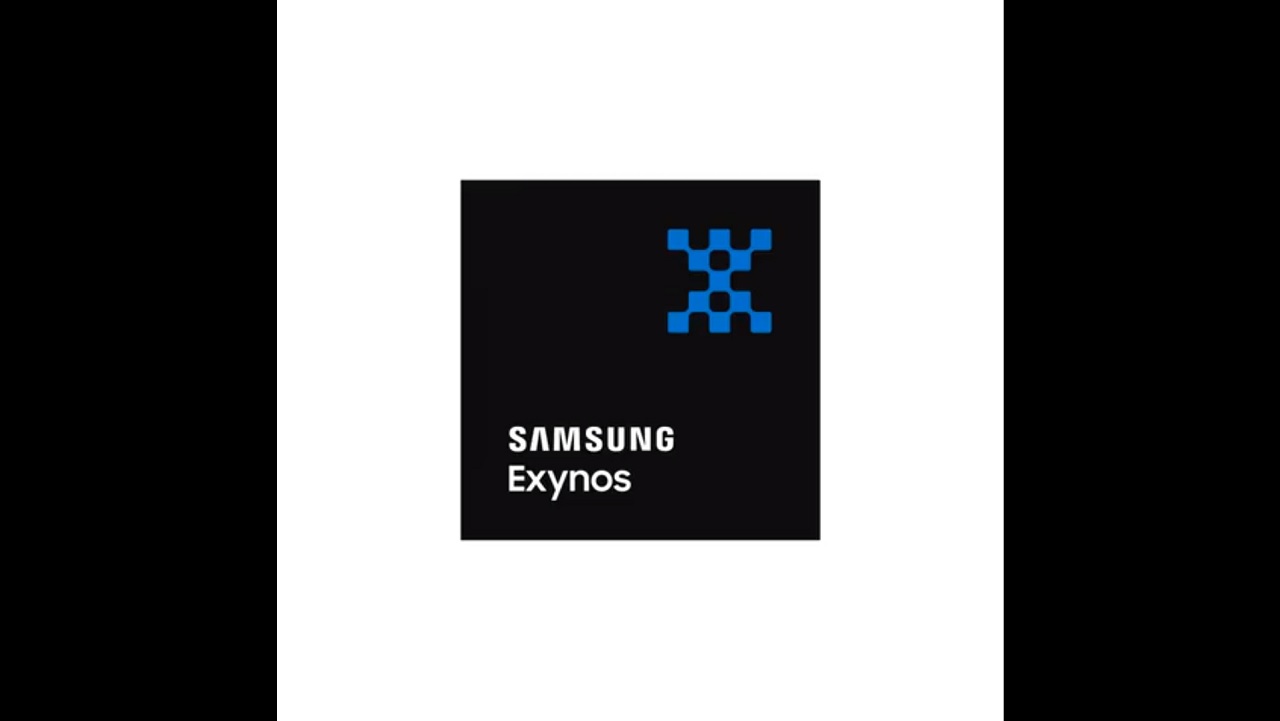 The twitter account has teased that the next processor from Samsung Exynos will be evolved, next-level, & intelligent. Looks like we’ll be seeing a new processor on the Samsung Galaxy Note10 and the Note10+.