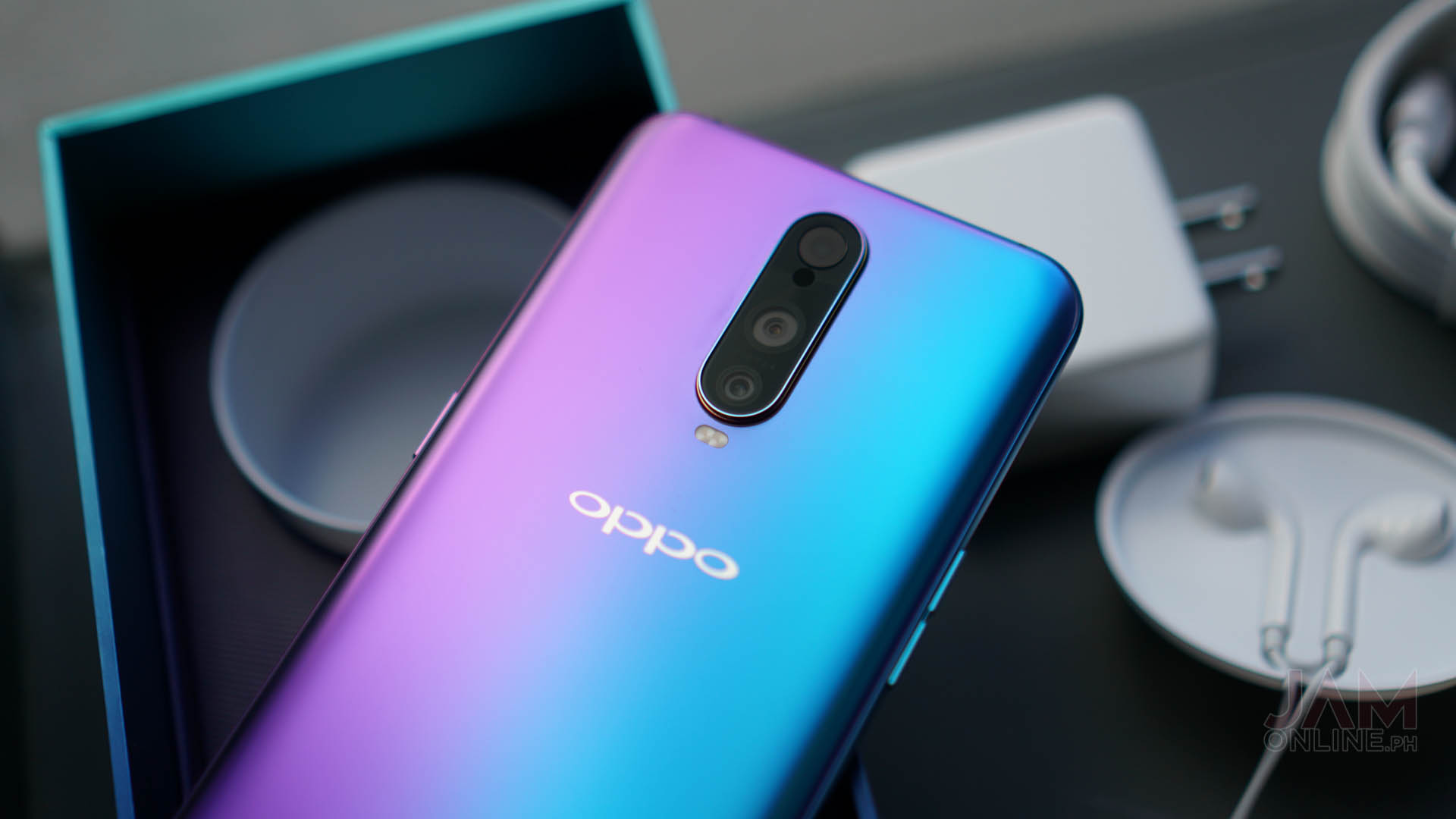 OPPO has unveiled some technologies today including a 10x camera setup along with bigger under-display fingerprint scanner that they can use in their future smartphones but the company will unveil more of this technology this MWC 2019.

OPPO is expected to detail their 10x optical zoom camera soon but what we know so far is that the camera 10x hybrid optical zoom can be achieved by combining the 5x optical zoom sensor with a wide-angle lens camera. There’s a Dual OIS image stabilization too for the main camera and the telephoto lens which will make sure that you have less blurry photos and videos.

Aside from that, the company has also announced a bigger under-display fingerprint scanner that is 15x larger than the one on the OPPO R17 Pro and this time, it will be able to read two fingers at the same time.

The better under-display technology from OPPO is expected to hit the markets by the end of the year. Hopefully, we can get to see this in the F series or the R series this year.