In addition, the brand also announced new models of the TUF Gaming A15 and A17, and the ROG Strix G15 and G17. 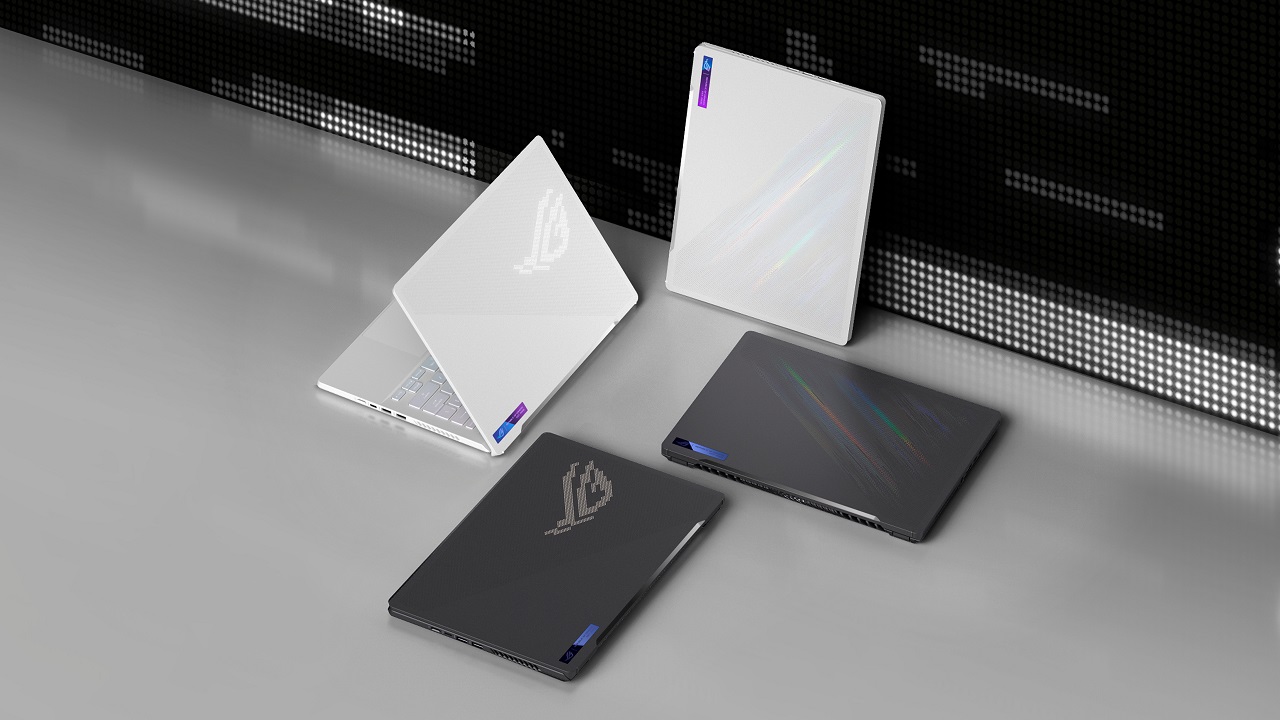 ASUS ROG packed the Zephyrus G14 with an AMD Ryzen 9 6900HS processor and up to an AMD Radeon RX 6800S Mobile GPU. Gamers can also expect outstanding performance, as it comes with high-speed DDR5 4800MHz RAM and a TB PCIe SSD.

Other notable features include its Nebula Display with a 120Hz refresh rate, Dolby Vision HDR, and a custom vapor chamber.

The Zephyrus G14 is available in Eclipse Grey or Moonlight White, featuring a Prismatic Logo nameplate with a holographic, reflective hue. Powered by the same processor, ASUS ROG paired it with up to an NVIDIA GeForce RTX 3080 GPU. The Zephyrus G15 also features a DDR5 RAM, PCIe 4.0 SSD, a QHD 240Hz refresh rate, and a 180-degree Ergolift hinge. On the other hand, the Zephyrus Duo 16 sports ROG ScreenPad Plus, which users can set at a 13-degree angle or maximum ergonomics and airflow. ASUS ROG powered it with up to AMD Ryzen 9 6900HX processors and an NVIDIA GeForce RTX 3080 Ti.

Consumers can buy the Zephyrus Duo 16 in the Philippines starting in late June 2022 from as low as Php254,995. The new models of the ROG Strix G series come with up to a Ryzen 6900HZ CPU and up to an NVIDIA GeForce RTX 3080 GPU with MUX Switch. The two models offer improved performance compared to the previous generation. It has the latest AMD Ryzen 7 6800H CPU and up to a 140W RTX 3070 GPU with MUX Switch, super-fast DDR5 RAM, and up to a Full HD 300hz Adaptive Sync display with 100% sRGB.

The two new models are now available and are tagged at Php67,995 and above.