Home Gaming Call of Duty: Warzone is a F2P Battle Royale and it will... In the trailer, you can see that there’s a lot of things to do in the game. In every session, it is expected to have 150 players dropped into one environment and you can play in two modes: Plunder and Battle Royale. In Battle Royale, the gameplay is very much similar to Fortnite and PUBG in where a single team or individual who survives the whole game will win and then there’s the Plunder in where you have to collect the most cash by looting items from the map or stealing the enemies’ money. 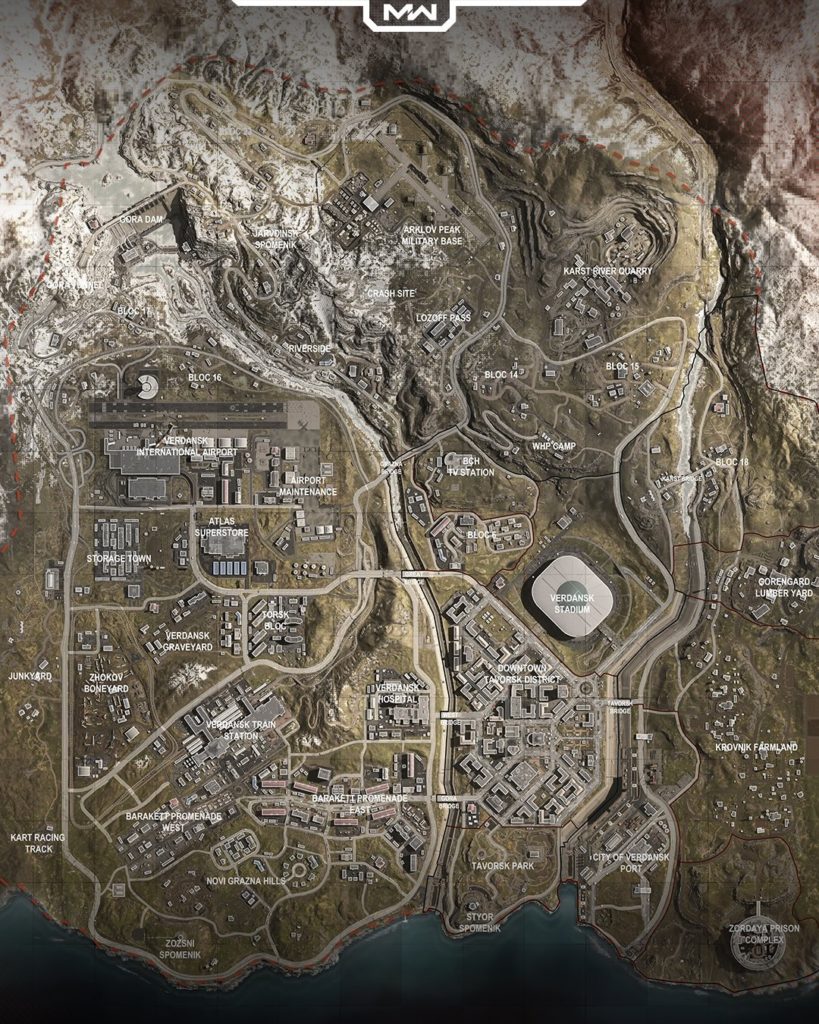 The game will also drop you at Verdansk and there are many locations where you can drop in the game. There’s a stadium, an airport, train station and many more. The map is actually pretty interesting.

OH and the game will be available for cross-play!