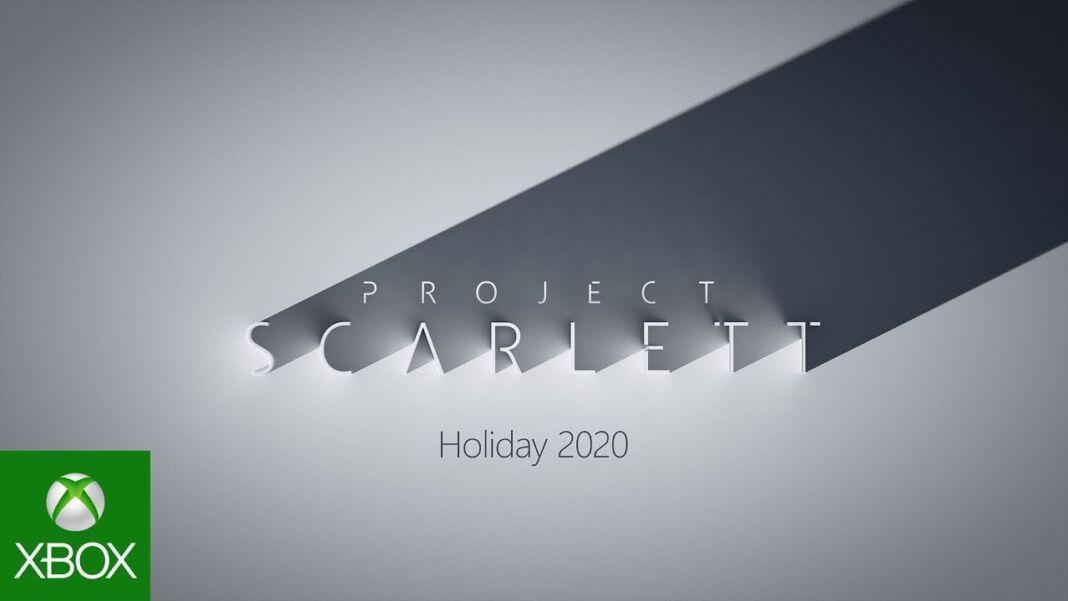 After years of waiting, Microsoft has finally confirmed their next-generation console and it is currently named as Project Scarlett. This is the next video game console from Microsoft and it will be a lot powerful than the current Xbox One X in the market right now. So what can we expect from Project Scarlett?

Well, Microsoft has promised variable refresh rates, up to 120fps, real-time ray tracing, SSD, and 8K resolution which means that the next-gen console will be proof. There will be a custom chip based on AMD inside based on Zen 2 and Navi technology and it will be 4x more powerful than the Xbox One X.

Hopefully, we’ll get to know more about Project Scarlett in the coming months. The next-gen Xbox codename “Project Scarlett” is expected to be out in the market on Holidays 2020.