The Mate series of Huawei is known to have the best hardware and to introduce new features but of course, they’re also known to have a really good camera thanks to Leica, and today, we’re gonna review their one of the most powerful flagship smartphone out there — the Huawei Mate 40 Pro. 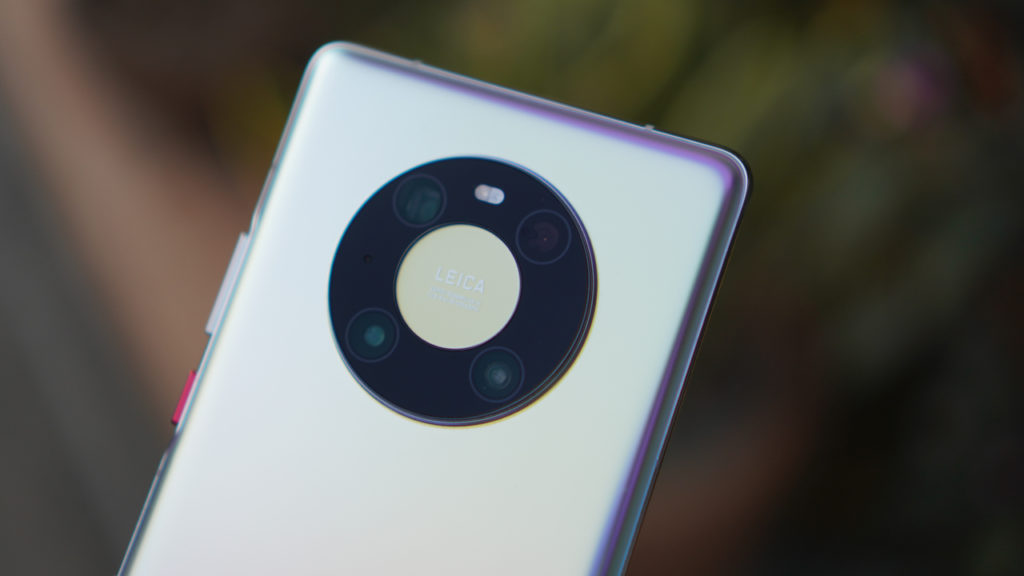 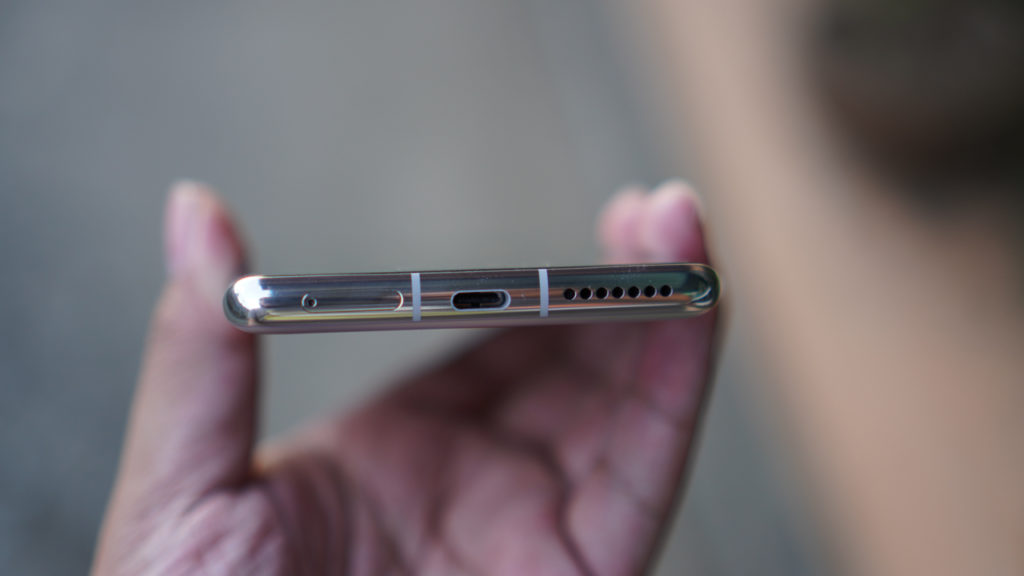 For the display, the Huawei Mate 40 Pro is clear and crisp as we got here a 6.76” OLED display with Full HD+ resolution and there’s the always-on display too on this one so you can check out your notifications and the time anytime. The colors are really good and it’s really vivid. The brightness was really great and overall, the display of the Huawei Mate 40 Pro was really good even when using it outside. Despite being full HD+ only, it is still sharp and good however, I get really annoyed that the dual front-facing camera’s pill-shaped punch hole camera is a little bit too big for me but again, this one is being overshadowed by how good the display of the Huawei Mate 40 Pro is. 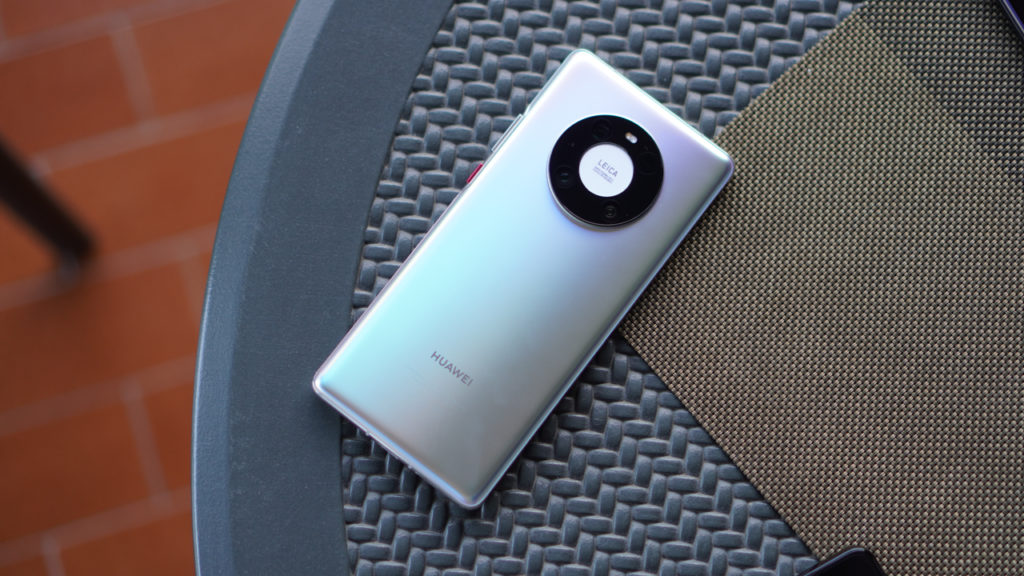 Unfortunately we weren’t able to benchmark the smartphone’s battery via PC Mark but we did enjoy a whole day of battery life on the smartphone and even more than a day in some times at average use. I was pretty happy with how Huawei has managed to improved their Kirin 9000 chip inside along with the optimization for the battery of the smartphone. Despite playing games for hours on the smartphone, I was still able to get some battery juice left.

The processor is definitely the best thing about the smartphone. It features the Kirin 9000 processor inside That comes with a 24-core Mali-G78 GPU along with a Dual Big Core + Tiny Core NPUs which is why AI-intensive applications ran really well on the smartphone. And in our Antutu, we were surprised that the Huawei Mate 40 Pro scored a high score of 773356 and it’s one of the best scores that we got on Antutu.

In 3D Mark Wild Life benchmark test, the Huawei Mate 40 Pro also got an overall score of 6401 which is really impressive and gives us a glimpse that the smartphone can really handle 3D-heavy games. When it comes to the camera, Huawei smartphones really stand out among the rest, and in the Huawei Mate 40 Pro, we were amazed at the quality that we’re getting. There’s the triple-lens camera at the back with a main 50MP Ultra Vision Camera, a 20MP Cine Camera, and a 12MP telephoto camera. And if you ask me, the triple-lens rear camera of the smartphone is more than enough for me as it can do everything that I need on a smartphone camera. Check out the shots that we got using the smartphone:

And looking at the shots, we can see that all of them are sharp and the colors were really good. Another thing to applaud with the shots that we got is the lowlight and how lively and accurate the colors are compared to other smartphones. The Huawei Mate 40 Pro definitely brings a really good camera smartphone The Huawei Mate series always surprises us every generation and with the Huawei Mate 40 Pro, they really raised the bar on what smartphones should have — a pretty design, a speedy processor, and a powerful camera. Again, you have to rely at the Huawei AppGallery and the Petal Search Widget for the apps but I really didn’t had problems with that. The Huawei Mate 40 Pro is now available in the Philippines. 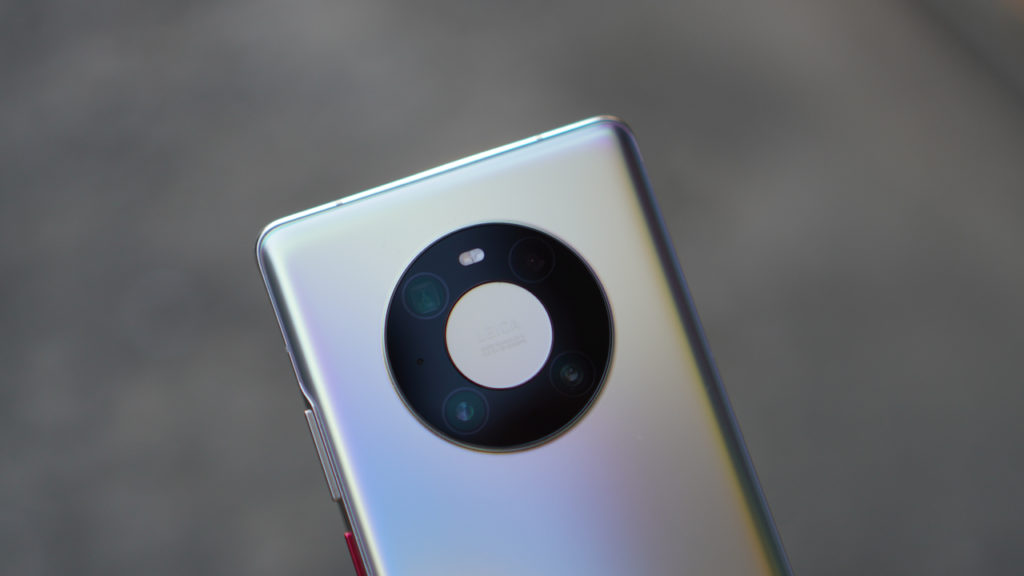