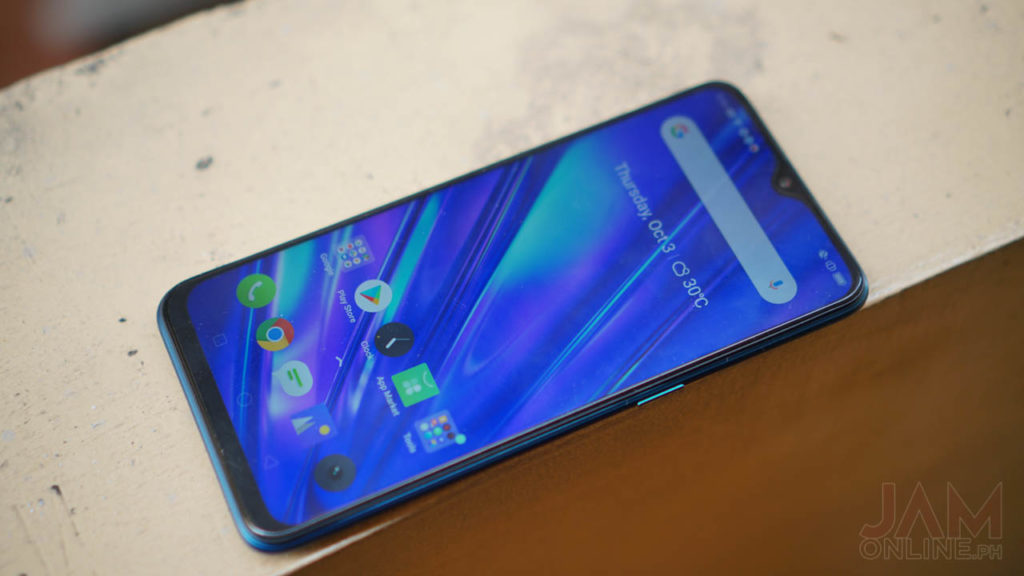 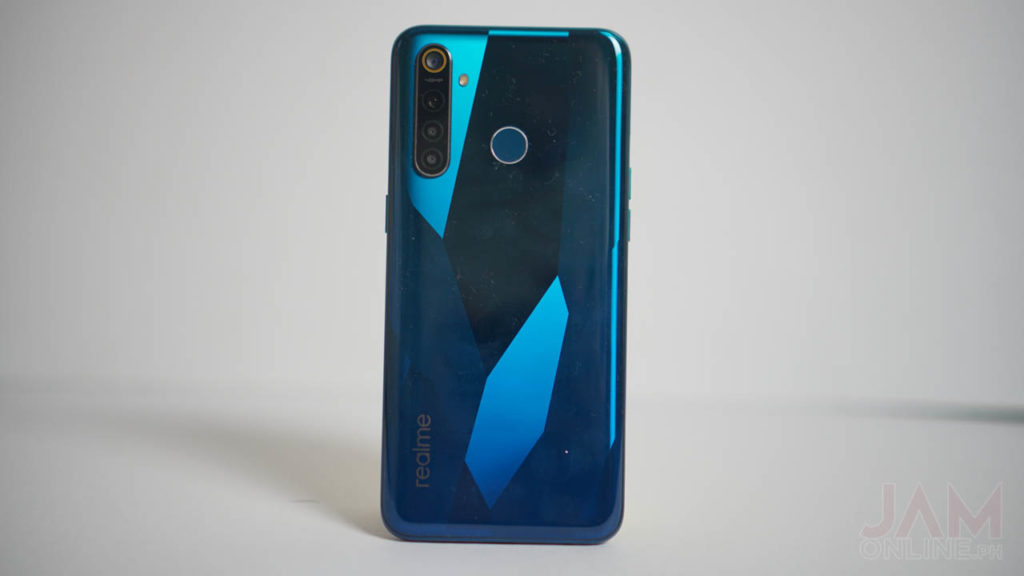 The Realme 5 Pro’s design is simple but it does look elegant thanks to the crystal design of the smartphone that adds to the flair and look of the Realme 5 Pro. The Realme 5 Pro does have a glass-like look at the back but when you hold, it does feel solid to the hand. 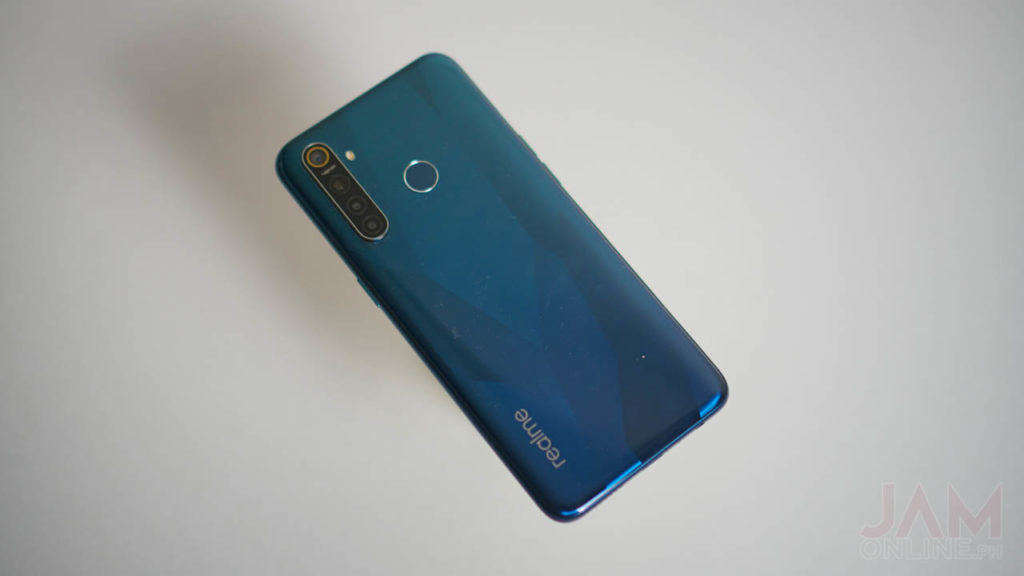 Unfortunately, the Realme 5 Pro is still sporting a rear fingerprint scanner but for its price, I really wouldn’t complain and then there’s the USB-C port below along with the 3.5mm audio jack on the smartphone. Thankfully, there’s VOOC 3.0 on this smartphone which lets you charge the smartphone at 20W and yes, I’m really happy that the brand has finally adopted the USB-C port for this smartphone.  The Realme 5 Pro’s main feature is the quad-camera setup and the camera is really protruding at the back but we’ll get to the camera samples later. The Realme 5 Pro sports a 6.3-inch Full HD+ display with a dewdrop design. The smartphone also got a 90.8% screen-to-body ratio and the display quality was quite fine. There’s a small v-notch at the top of the smartphone and the bezels on the sides and a not-so-big chin below. The viewing angles of the smartphone is pretty good and the colors are quite good on the smartphone. So watching videos and playing on this smartphone was immersive enough. This one is quite good enough to watch videos on Netflix and also play games like COD:M 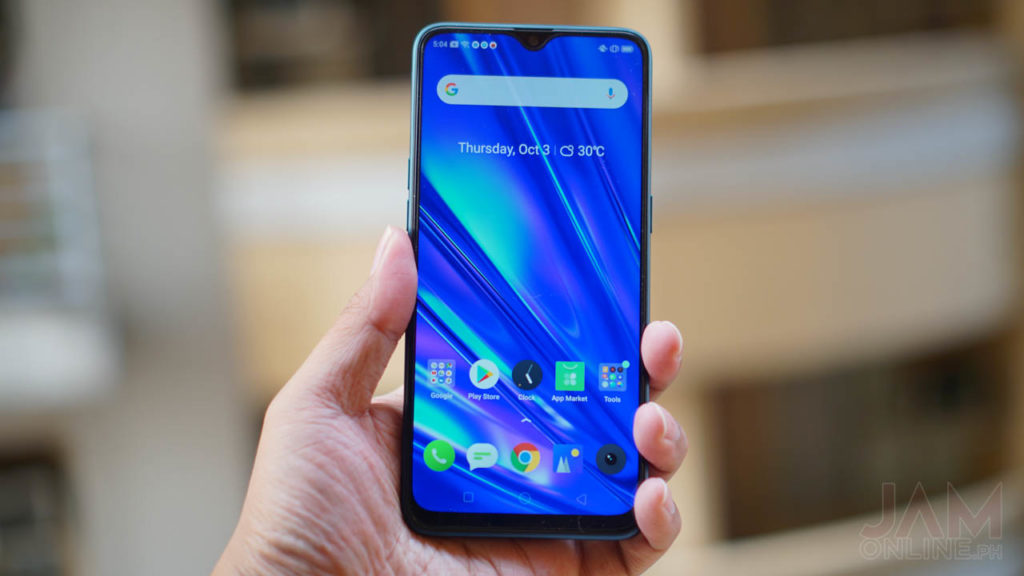 One of the best things about the Realme 5 Pro is the performance. This one runs on Snapdrago 712 processor with up to 8GB of RAM. The processor is just an incremental upgrade from the predecessor but this one features a faster and better processor. There’s a small upgrade in the performance as seen in the benchmarks below: One of the big surprises that we got on the Realme 5 Pro is the camera. The quad-camera of the smartphone performed well and it even exceeded my expectations. There’s the 48MP main camera on the smartphone along with the 8MP ultra wide-angle lens, 2 MP macro lens and 2MP depth sensor and man, the results were really fine. Check out the shots that I took using the smartphone:

As you can see in the shots, they are vivid and the camera does surprise us with its really good quality. For its price, the Realme 5 Pro does its job really well. 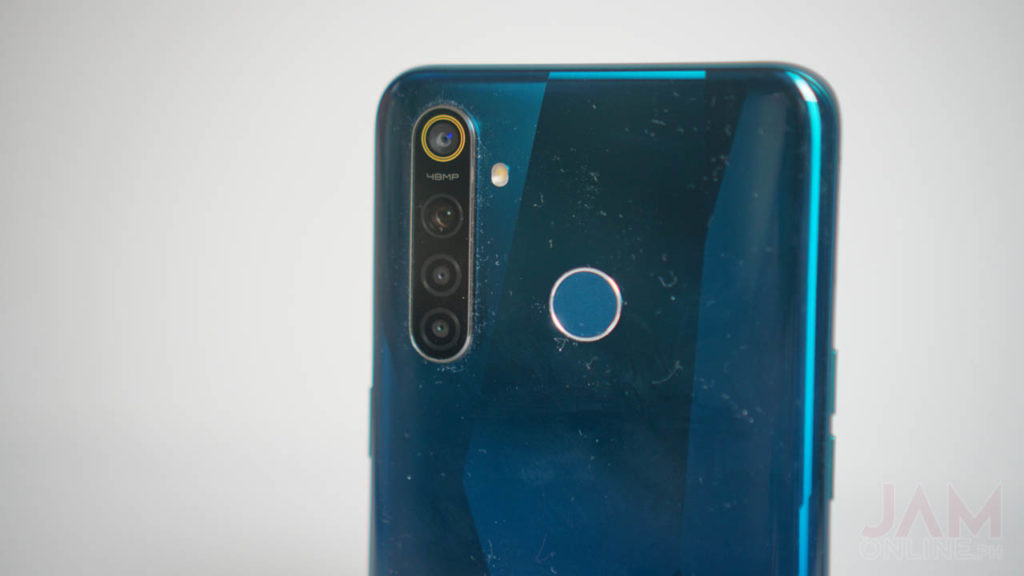 Just like its predecessor, the Realme 5 Pro is an amazing smartphone. We got here a fine hardware inside including the Snapdragon 712 processor along with the quad-camera setup that is really flexible as we got here a 48MP main camera that performs well along with the wide-angle lens and then there’s the macro and also the depth sensor. In terms of design and hardware, we do love its simple but really fine look thanks to the patterned back. It’s a fine smartphone with a really good performance. I highly recommend this smartphone if you’re buying one at this price range because as of this posting, the Realme 5 Pro is definitely one of the best if not the best mid-range smartphone out there. 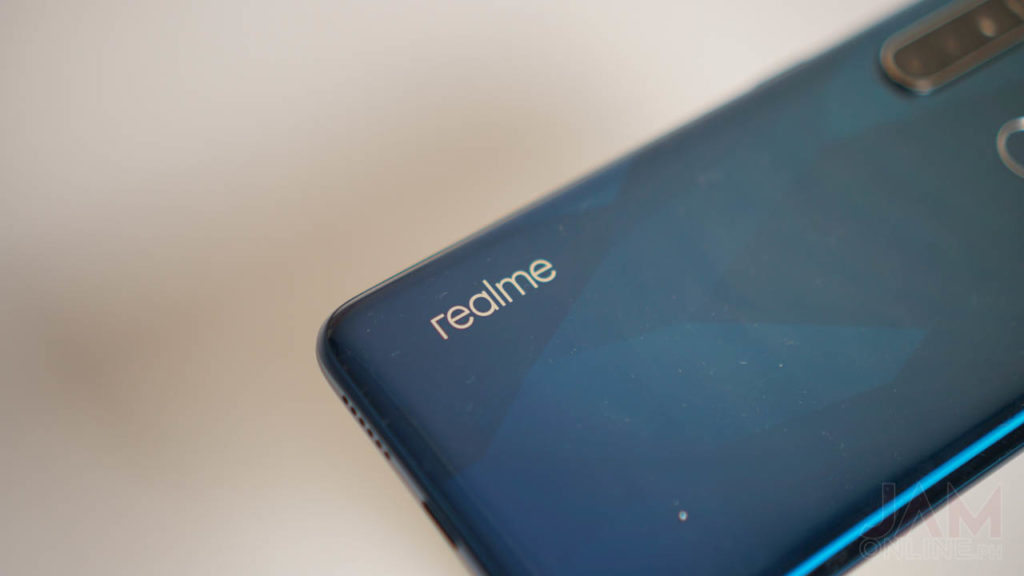